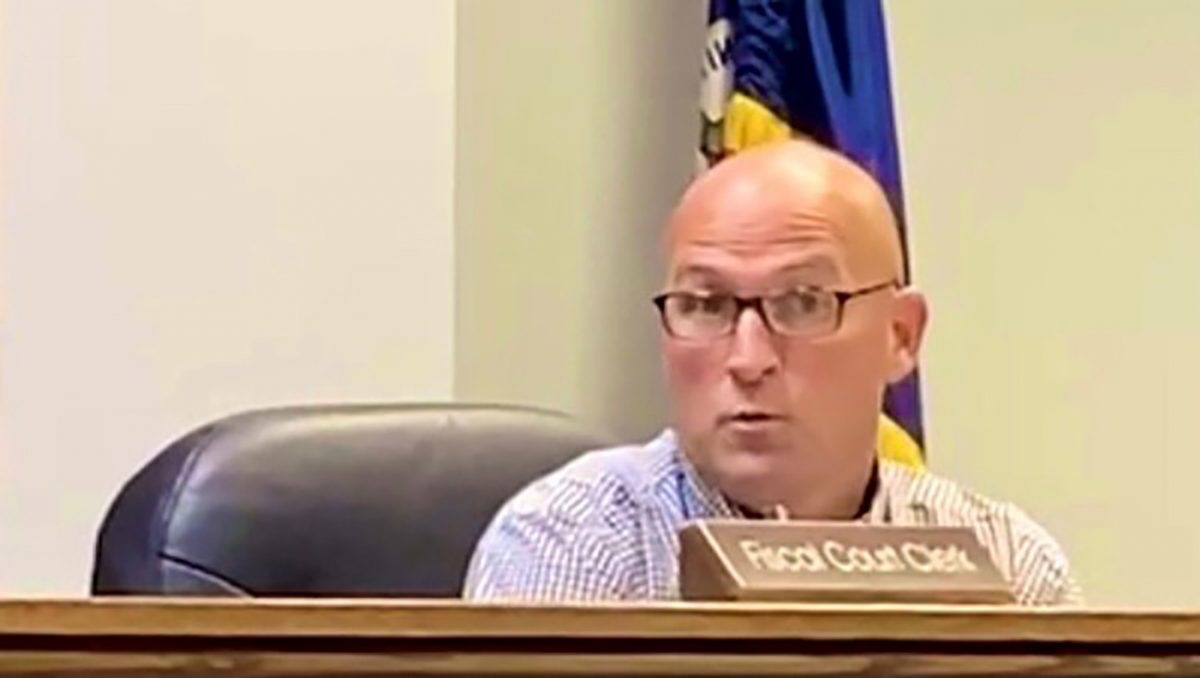 The community is about to witness yet another attempt by Judge/Executive Micheal Hale to misrepresent the body in which he was elected to serve.

The magistrates have voted to sell nine seized horses associated with criminal charges of animal cruelty awarded to the county on February 8, 2021.

This came about when magistrates found that Hale did not disclose to them the case had been closed some 13-months earlier. They took issue with this and the undisclosed ($44,000) expenses and potential liability Hale had placed the county in with no open discussion or votes from the Fiscal Court.

This meeting was indeed a rallying call for unity, but it seems Hale will once again do all he can to misrepresent what the Court is trying to do.

This is a pattern for the controversial seven-year serving Judge-Executive. He just wants his way and will use all his resources to make it happen, including not telling the truth.

He did this when the Fiscal Court voted to tap the breaks on bonding the $32M Judicial Center. All they voted to do was not push the vote through without a clear picture of their commitments. Instead of giving them time, Hale enlisted an employee of WCLU radio and proceeded to tell a story of magistrates not wanting to take advantage of $32M appropriated for a new Justice Center. This was simply not true, and he knew it. Any media outlet paying attention should have known it as well.

Court records will show the Barren County Fiscal Court stepped in and united to fix this mess.

Later, Hale attempted to give all county employees “premium pay” bonuses far in excess of what was approved inside the guidelines. He tried to pay some top earners more than $35,000 one-time bonuses. Even with quiet council and proof he was placing the full $8.5M project in jeopardy, he began speaking with county employees, suggesting they take lunch hour early to come help him pressure the voting body.

I personally met with Hale, and he discussed he was okay with people taking lunch hour or time off to come to the meeting. At that time, I shared conversations I had with the Attorney General’s office indicating this would be a problem if a Judge/Executive actually encouraged disruption of a meeting. The irony is Hale is supposed to maintain the meeting, and he never permits discussion from the floor.

The agenda is very clear, clarify actions of April 26, 2022, sale of horses.  This is all that legally can be discussed.

The magistrates requested a meeting but was refused a timely meeting. Instead, Hale set one for 5 p.m. days later, allowing him time to rally supporters in an effort to pressure some recall vote which isn’t even possible for the agenda.

He even did a WBKO television interview discussing an ongoing program for using the horses, a program that doesn’t exist.  He did this knowing all magistrates voted unanimously to sell the horses.  For Hale to encourage disruption is another example of him not acting in a legal manner for the office he was elected to uphold.

Hale is using the county’s website and social media accounts. manipulating the media, sharing his posts to other tax dollar funded websites like tourism, and is manipulating good people to think our elected officials are trying to hurt the horses when all they want to do is find them a safe, caring home so that county employees can get back to work doing the jobs they are paid to do.

Continue reading the BCP as we refuse to be manipulated or intimidated.