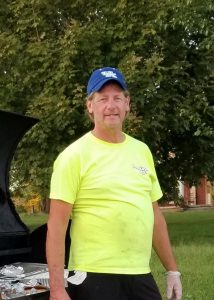 Brian Key is recognized as the Hart County News-Herald’s Hometown Hero for the month of April. Photo/Facebook.

We often judge restaurants on a five-star scale. While there is no doubt that many in Hart County would give Poor Keys (PK) BBQ a high rating, there is also no doubt that business owner Brian Key would receive five-stars as well for his service to the community.

Brian dedicates his time to the Robin J. Key Memorial Scholarship fund to help children further their education. This fund was established in honor of Brian’s wife, Robin, who passed away in 2007. Robin was very active in promoting the betterment of Hart County.

“My wife Robin was also involved in community events before she passed, so I guess I followed her,” Brian said. “…I’m not talented in (an) abundance of ways, but fundraisers I can do.”

Although the scholarship fund in his late wife’s honor is Brian’s favorite way to give back to the community, he also helps with the Christmas Angel Program through the Hart County School District, as well as other local events.

“Someone always needs help, and volunteering is a great way to contribute,” Brian said. “…Satisfaction of helping others and always giving when you can is a great feeling.”

Because of his community-minded work ethic, Brian has been selected as the Hart County News-Herald’s Hometown Hero for the month of April. He was nominated by William Tweedy.

“Brian is always lending a helping hand to someone,” William said. “He buys Christmas gifts for several kids every year. He is a very humble man who feeds everyone in the community.”

“He has raised money for the last several years for college funds for local students,” Anne said. “He has fed multiple people in the community when they have been sick. There was also the time he gave the person passing through the area, who was down on his luck, the shirt off his back and some money…There is no one more deserving. Brian Key is a wonderful person and a friend to everyone.”

Brian recently retired from Houchens Industries. In addition to continuing his volunteer work, Brian plans to spend more time fishing. He said that he is honored to be recognized as a Hometown Hero.

On behalf of Jobe Publishing, Inc., the Hart County News-Herald is honored to recognize Brian Key as an outstanding member of our community. 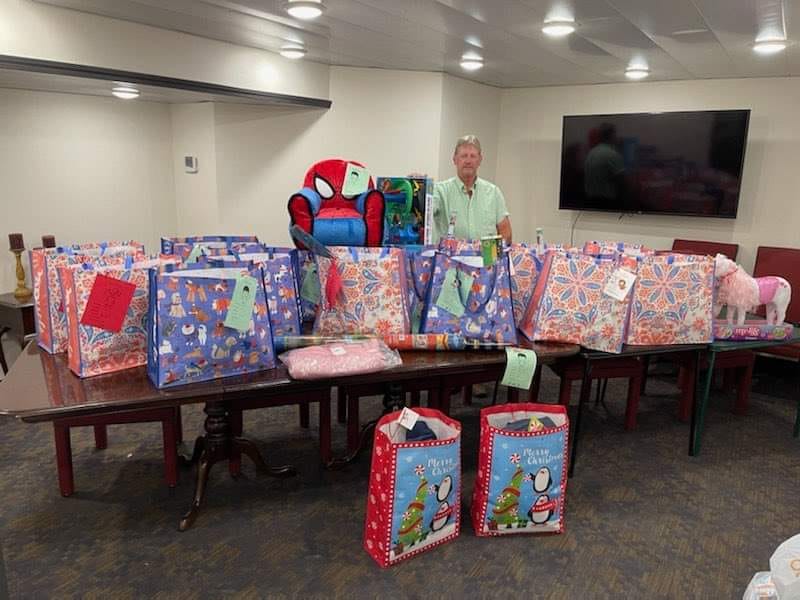 Brian Key, in conjunction with The Cecilian Bank of Munfordville, donates items to children in need through the school system’s Christmas Angel Program. Photo submitted. 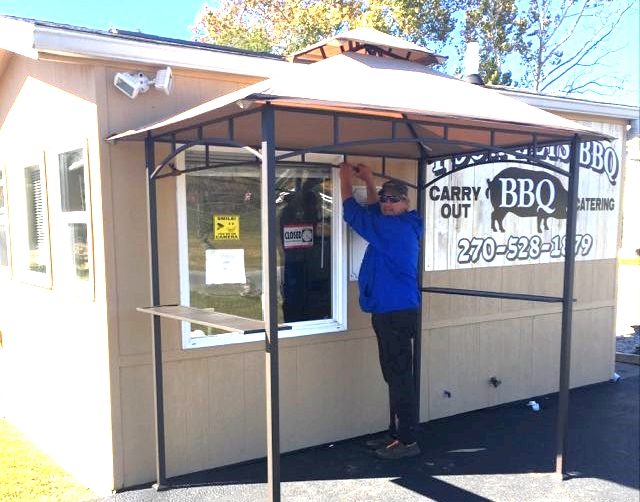