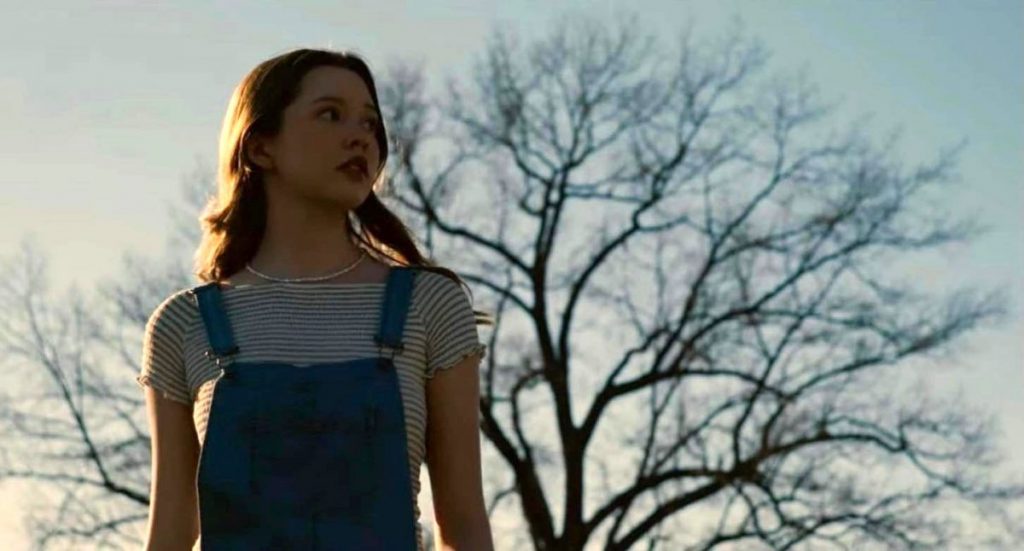 Cara Bishop has released her debut music video for her single “Mine for Now.” Photo submitted.

Within the past seven months, Cara Bishop has gained tremendous momentum in her music career.

Last August, Bishop signed a record deal with MC1 Nashville. By the end of September, she was in the studio recording demos of her original songs.

On February 14, 2022, Bishop’s debut single “Mine for Now” got its first spin on radio at WLOC in Horse Cave. March 20 marked yet another milestone for the Hardyville native when the music video for “Mine for Now” debuted to the public.

The video was filmed mostly in the Barren County community of Hiseville, including at The Stables at Kleinwood, owned by Cherri and Tim Coomer. Additional scenes were filmed in Cave City.

“Shooting the video was a blast! I enjoyed every minute of it,” Bishop said. “The production team – Vid Monster Productions, Sam, Derick, and Nick – they were so fun to work with and they made everything go really smoothly. They planned everything out beforehand, and they had a specific vision in mind, and I was thrilled with it all.”

Filming the video took two days. Day one consisted of solo scenes of Bishop, while day two consisted of scenes with her video boyfriend.

“The young man who portrays my boyfriend in the video is Brayden Smith from Tennessee,” Bishop said. “He and I had never met or even spoken to each other prior to the video shoot, but he was awesome to work with, so it worked out well. The best part is, thanks to the video, I’m now friends with him and his girlfriend, Libby, so that was a fun and unexpected bonus.”

During filming, Bishop had a tremendous amount of support from family and friends.

“My favorite part was that my best friend, Bri, surprised me and showed up on set, and she helped with the scene where the flower petals are blowing in my hair,” Bishop said. “It was so cool to get to share that with her.”

A private viewing party for a small crowd of friends and family was held on March 19, the night before the video was released publicly.

“It was both a blessing and an honor to me to be surrounded by people who have supported me from day one and to be able to watch the video together for the first time,” Bishop said. “I know it’s something I’ll always remember, and I hope they enjoyed it, too.”

As of March 27, the “Mine for Now” music video has received over 8,400 views on YouTube. The video will soon make its debut on CMT.

“I really can’t put into words what it means to know that my video will be on CMT,” Bishop said. “The production team crafted the video so wonderfully, and they were so meticulous, so we were confident it would turn out well. But when we got confirmation from CMT that they liked it and wanted to add it to their list, we were just speechless. I think I’m still in shock!”

The “Mine for Now” video can be viewed on the Cara Bishop Music Youtube Channel.

Stay up to date with Bishop’s music career by following the Cara Bishop Music page on Facebook or by visiting her website at www.carabishopmusic.com. 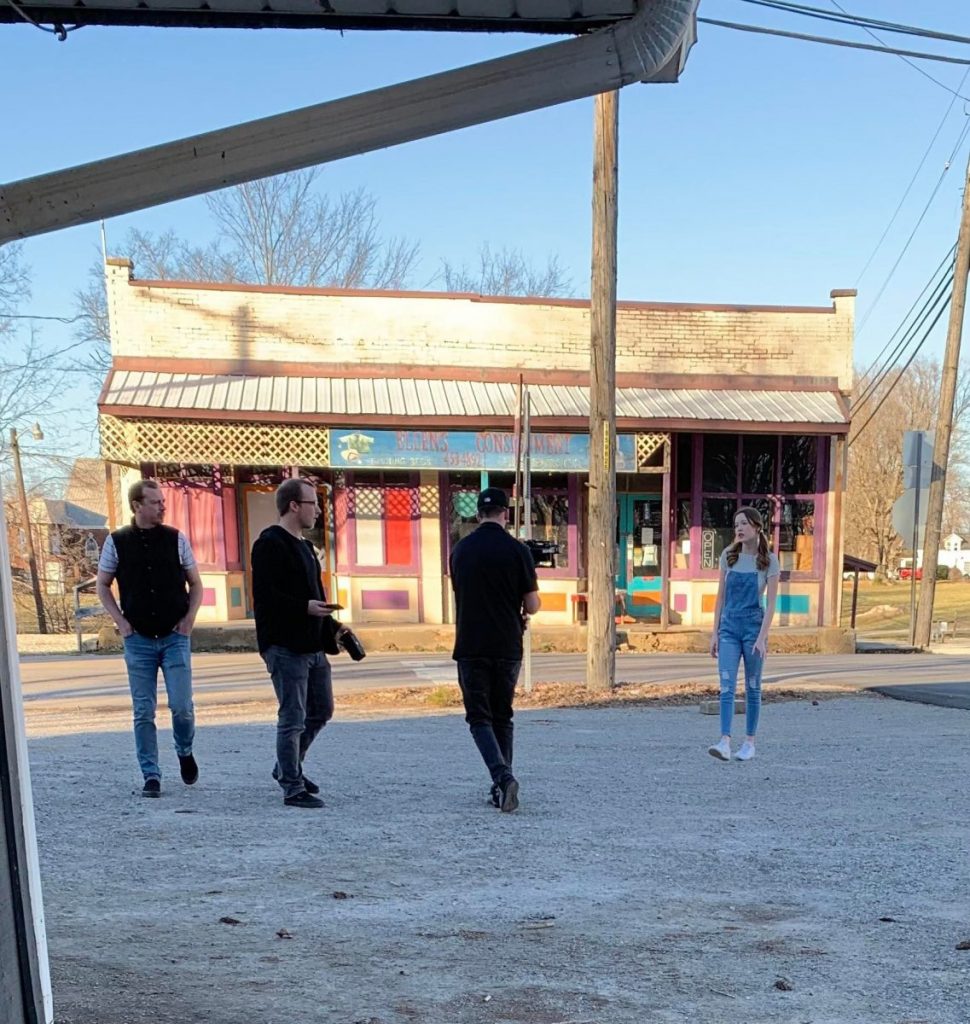 The music video for Cara Bishop’s “Mine for Now” song was filmed mostly in Hiseville, including at The Stables at Kleinwood. Photo/Facebook.