Glasgow Mayor MD Armstrong and members of several local organizations, including the Chamber, Tourism, Historical Commission, Garden Club, Renaissance, Entertain Glasgow, and the Downtown Business Association, hosted an open town hall forum for people to come listen to concerns regarding the overgrown trees located inside the sidewalk areas on the outside of the downtown square.

Armstrong began the meeting by showcasing some ideas already submitted but made it clear the ideas shown are just examples to get the thoughts flowing.

“The people in this room will decide what is done and I assure you all, if you want to do it and we can make it happen, we will do it,” Armstrong said.

He spoke of how the trees are pretty now, and it is a shame they must be removed because they have outgrown their purpose. Their original life expectancy and usage for the plan originally put in palace was to be 14 years, and they have been in place more than 34 years.

Several property owners of buildings located on the square have brought to his attention of damage they are causing to buildings and sidewalks because of overgrown roots and the dirt and stains they cause to cloth awnings.

When asked if there was anyone who thought the trees should not go, no one spoke. It was agreed by all present that the time has come to have them removed.

Councilwoman Marna Kirkpatrick asked the time frame Armstrong had in mind, and he said he would like the trees removed before the fall. He hoped to advertise for removal bids in the next two or three weeks.

April Russell of the city parks department said she had been informed that the city already had some concrete-styled pots that could be used in the open spaces in the short term to help with the appearance during construction.

Sherry Williams of the Downtown Business Association had a picture of the pots sitting outside one of the parks department garages. Her group, the GDBA had always felt they should be used. It seems they were placed around town at one time but removed.

Russell wasn’t as optimistic of the time frame as Armstrong.  She has had difficulty along with Judge-Executive Micheal Hale providing labor in following through on previous commitments of stringing lights on the south side of the square.  This town hall meeting did not discuss any landscaping of the courthouse lawn.  It too has overgrown trees, intrusive roots and growth damaging the exterior of the county owned building.  Perhaps the county will consider an open meeting someday and be open to community support.  Hale was present and perhaps he too will be optimistic of what openness can bring to a community.

The group agreed to form a design committee to begin the design phase and to identify a few options. The committee will ask the community for ideas. Some already discussed are low lying bushes, flowers, pots, and even sculptures.

It was discussed briefly to possibly utilize the branding study data in the planning process.

“We won’t be using this data entirely, but some could be used,” Armstrong replied.

There were 31 members of the community present, and 16 had their names placed on the committee list, including me. If you have an idea you would like shared with the committee, please text them to me at 270-590-6625 or email to jobe@jobeinc.com.

Keep reading the Barren County Progress for meeting notices well in advance or follow us on Facebook. 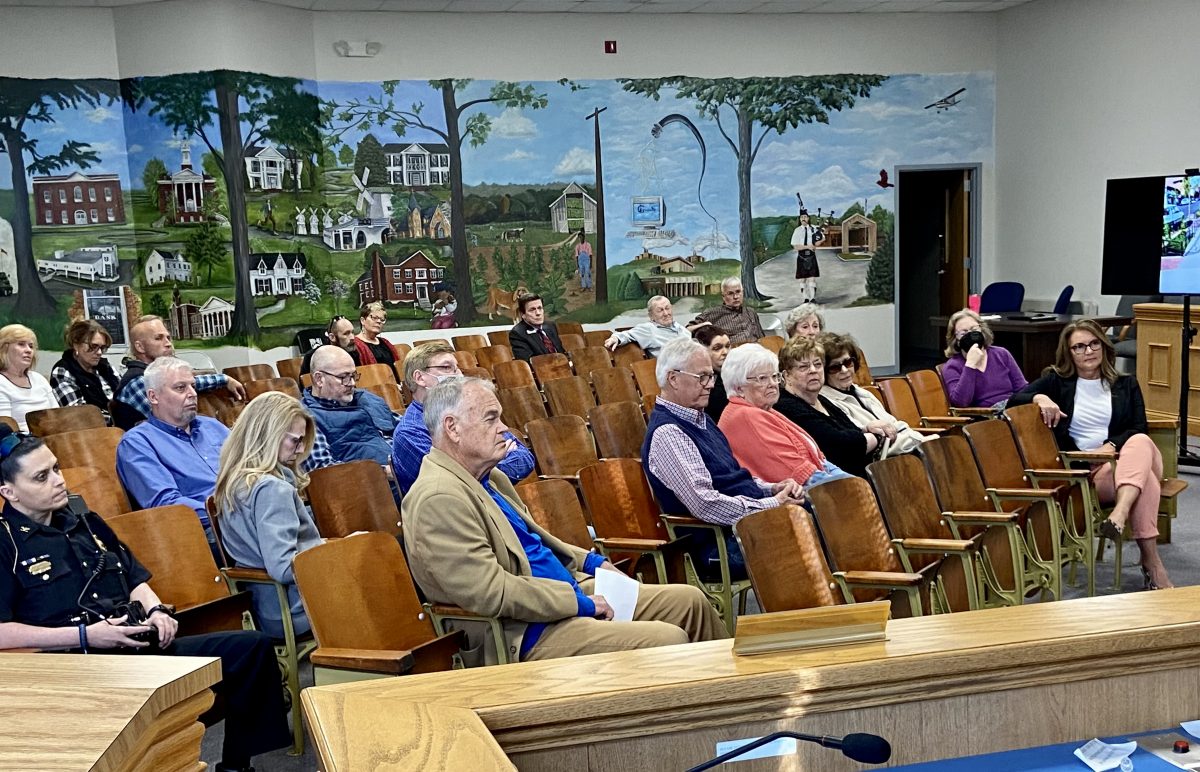