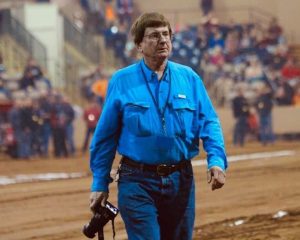 Michael “Mike” Murray was well-known throughout the tractor pulling world in Kentucky, Tennessee, Alabama, and other states. Photo submitted.

“We’ll catch you at the end of the track, Mikey.”

To some, he was known as the Peanut Man or Rumble Strips. Others called him Amish Mike and a few times even Poor Ol’ Paul.

To his son, John Murray, he was just Mikey, and to his daughter, Monica Sturgeon, he was daddy.

“If you knew my father, you knew why each of those names applied to him,” John said.

Michael “Mike” Murray was born and raised in the Cash/Millerstown area near Upton. In the late 1970s, just a couple of years after graduating high school, Mike began working as a heavy equipment operator.

“Moving dirt was a part of his DNA,” John said of his dad. “He would always tell people that he was just a ‘dumb ol’ dirt mover’…He could run a bulldozer, an excavator, or a backhoe, but he loved to run Caterpillar scrapers.”

But perhaps the dirt Mike enjoyed the most was that found at tractor pulls. He didn’t have any hobbies such as collecting baseball cards, but going to pulling events could certainly be considered a hobby for Mike, and he went as often as he could. 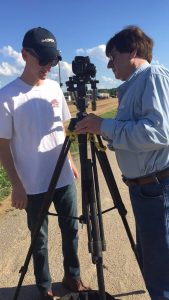 He loved sharing those tractor pull moments with his son. If moving dirt was a part of Mike’s DNA, then tractor pulling would be a part of John’s.

“He loved telling how I went to my first pull when I was a week old and how I used to keep him awake after long nights at the Daviess County Fair in Philpot by reading road signs to him,” John recalled. “As I got older, I was in charge of printing off the maps and navigating us to the various pulls that we went to. Occasionally, we had to take out the atlas that was kept in the back glass of the car.”

Mike never did pull his own tractor as the joke was that he and John had just enough money to make it to the events, much less afford a $100,000 pulling tractor. John stated that his dad enjoyed the engineering marvels of the machines.

“His favorite tractors ran on methanol fuel and had four turbochargers underneath the hoods,” John said. “If this wasn’t enough, the pullers have to ensure that their set-up is configured correctly and that they ‘read’ the track correctly.”

“Blue tractors were Mike’s favorite, and he predominately favored the 9600,” John continued. “He always said that he was just a dumb old dirt mover, but he had a mind for details. He got a kick out of telling that Mark Peissig had the wrong grill for a 9600 Ford, all based on the slots in the grill.”

As the years passed, in 2012 John established Let’s Go Pulling, a videographer business for tractor pulling events. Two years later, Mike began taking photos at the pulls as well. The father-son duo traveled to events in Kentucky, Tennessee, and Alabama, and occasionally Ohio, Indiana, and Illinois. For the last several years, Mike had also served as the event photographer for the Lucas Oil Pro Pulling League’s Mid-South Pullers Association.

“There’s no telling how many miles we traveled and how many hours we spent in a car to go watch the light super stock class,” John said. “If it was reasonably close and we could get off work in time, we were gone.”

“He got the biggest joy out of sneaking pictures of pullers, family, and spectators in and around the track,” Monica added. “I attended several (pulls), but as I grew my own family, I didn’t go as much anymore. But when I did, I helped him take photos of the pulls. My brother, John, went with him every time he went.”

In addition to the tractors, Mike also enjoyed the food at the pulling events.

“If you couldn’t find Mike at a pull, the joke was that he was probably at the concession stand,” John said. “He always loved getting a pork burger at the Meade County Fair in Brandenburg. The freezer at the house was stocked with pork burgers from Curran’s Valu-Mart (who used to supply them), and you could just about guarantee he knew if a town he was staying in had a Waffle House or a Shoney’s.”

Monica described her dad as being goofy, and someone who “could talk to a fence post.”

“He was definitely one of a kind,” Monica said. “The big glasses, Amish-like haircut, and pro fishing shirts are hard to forget.”

Those are the words that are ringing true for both Monica and John as their beloved dad passed away in December due to complications from COVID-19.

“It was very tragic,” Monica said of losing her dad. “You never would have expected a man that worked 10 to 16 hours a day on a scraper or dozer and going to pulls every weekend to be taken out by the horrific pandemic, COVID. The loss has been extremely hard for everyone. We still think we’ll see him floating that Mercury around the curves while eating biscuits and gravy because he is running behind.”

“It’s hard to watch someone die as their own body practically attacks them from the inside,” John added. “While he was in the hospital, before he was put on a ventilator, he expressed that he had wished he had gotten his COVID vaccine.”

Mike’s passing also left a tragic void for his friends in the tractor pulling world as well. This year at the Southern Invitational in Murfreesboro, Tenn., Mike was honored with a moment of silence before each session. A stool was placed in the middle of the dirt track, a Let’s Go Pulling jacket was placed on top.

“He loved his family dearly,” Monica said,“ especially his grandchildren.”

Michael “Mike” Murray was just 64-years-old upon his passing, but his legacy within his family and within the tractor pull world will live on in years to come.

As John said, “We’ll catch you at the end of the track, Mikey.” 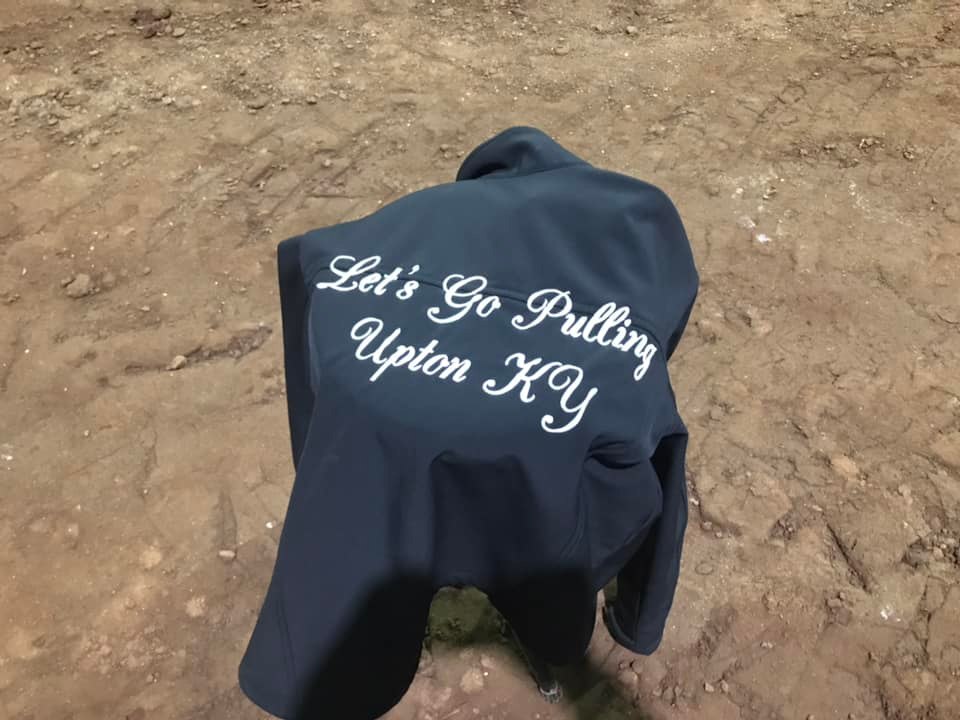 Mike Murray was honored with a moment of silence before each pulling session at the Southern Invitational in Murfreesboro, Tennessee. A Let’s Go Pulling jacket was placed on top of a stool. Photo submitted. 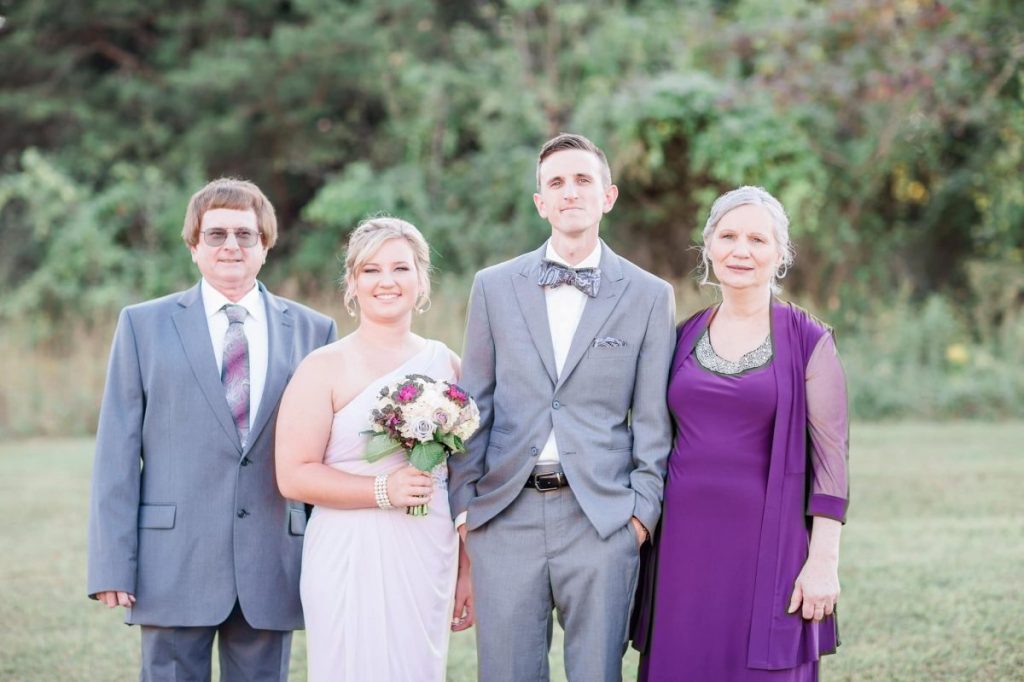