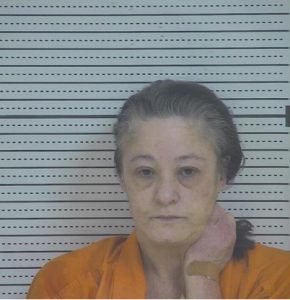 Attorney Bethany Stanziano was placed in jail after showing up for court under the influence of illegal substances. The Adair County attorney made an appearance in court last Wednesday, and the judge says that although she initially agreed to be tested for drugs, she changed her mind when deputies detained her for the drug test.

Bethany Stanziano is the widow of Mark Stanziano, who was killed back outside of his office in Somerset in 2014.

Clinton David Inabnitt was charged in the shooting death. Reportedly, Stanziano was trying to help. He had offered to pay for mental health treatment. Inabnitt pleaded guilty, but his mental illness was considered.

Bethany Stanziano is currently in the Taylor County Jail.