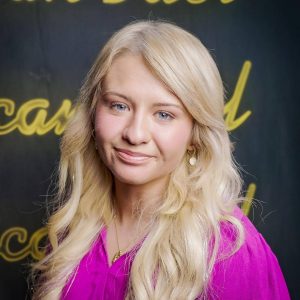 When millions of people have seen you on TV and music superstars like Lionel Richie and Luke Bryan tweet about you, that’s when you know that maybe, just maybe, you’re on the right track.

Such was the case for Glasgow native Madison Glidewell, now known to America as Maddie Belle.

Maddie Belle made her TV debut on February 27th during the season premiere episode of American Idol.

In true Kentucky spitfire fashion, Maddie Belle entered the Nashville audition and immediately caught the attention of judges Lionel Richie, Katy Perry, and Luke Bryan. Her larger than life personality and country accent had everyone entertained from the start.

Maddie Belle sang “Redneck Woman” by Gretchen Wilson, but the judges didn’t believe her voice was quite yet ready for American Idol.

“Maddie Belle, from the door to there, you gave us enough personality to make it to Hollywood,” Luke added. “The voice needs to catch up. Your voice has to grow.”

Unfortunately, Maddie Belle did not receive a golden ticket to advance to the Hollywood round, but the 2020 Barren County High School graduate said she enjoyed the journey and still has big dreams of becoming a star.

“Ever since I was a little kid, I had always hoped to get on the show (American Idol), venture out into the world…” Maddie said. “It’s always been my dream of being a superstar, singing at shows, making everyone happy, and getting my voice out there…”

Maddie Belle explained that the audition process for American Idol was a fun aspect of the competition.

“I was fooling around on Instagram one day, and I sent a producer a voice clip of me singing. Ever since that day on, the producers loved it,” Maddie Belle explained. “…It made me really excited every time that I went through. It was really a new kind of adventure I went on, and I didn’t really expect it to get as far as it did. I kind of surprised my own self.”

As for Maddie Belle’s song during the audition, “Redneck Woman” wasn’t her first choice.

“I wanted to do Sugarland’s “Stay” because I’m better on those kind of notes…but some of the copyrights to the song and whoever basically wrote the song, we can only use those certain times,” Maddie Belle explained. “And American Idol didn’t get Sugarland’s “Stay” clarified…“Redneck Woman” was kind of my last option, and if I could have changed that, I probably would’ve.”

Although she didn’t get that golden ticket to Hollywood, Maddie Belle certainly left an impression on the judges and the rest of America.

“Maddie, honestly, if the singing doesn’t work out I’ve got a TV show for ya that’s gonna be amazing,” Lionel said during the audition. “Put you and Luke together and that would be the funniest scene I’ve ever seen in my whole life…It’s a no from me, but it’s certainly not the end of your career. You’ve got star quality.”

Luke later tweeted the “Official Maddie Belle Dictionary” that highlighted the phrases she used during her audition, including “Lord have Mercedes” and “She’s gonna wrangle you”.

Maddie Belle said she is grateful for the kind words and support she has received from people in her hometown and on social media.

“I cannot have no more support than what the town (Glasgow) has gave me, and I would never want to let anyone down in this town,” she said. “This was definitely an eye-opener to me, and I wanna continue with that love and support…And even if I did embarrass myself or not, you supported me through that and made my eyes open to new things…(I’m) even more motivated to have a big dream and to work harder for it.”

Maddie Belle can be found on Instagram at @maddiebelle.g, on TikTok at maddiebelle.1, and on Facebook under Madison Glidewell. 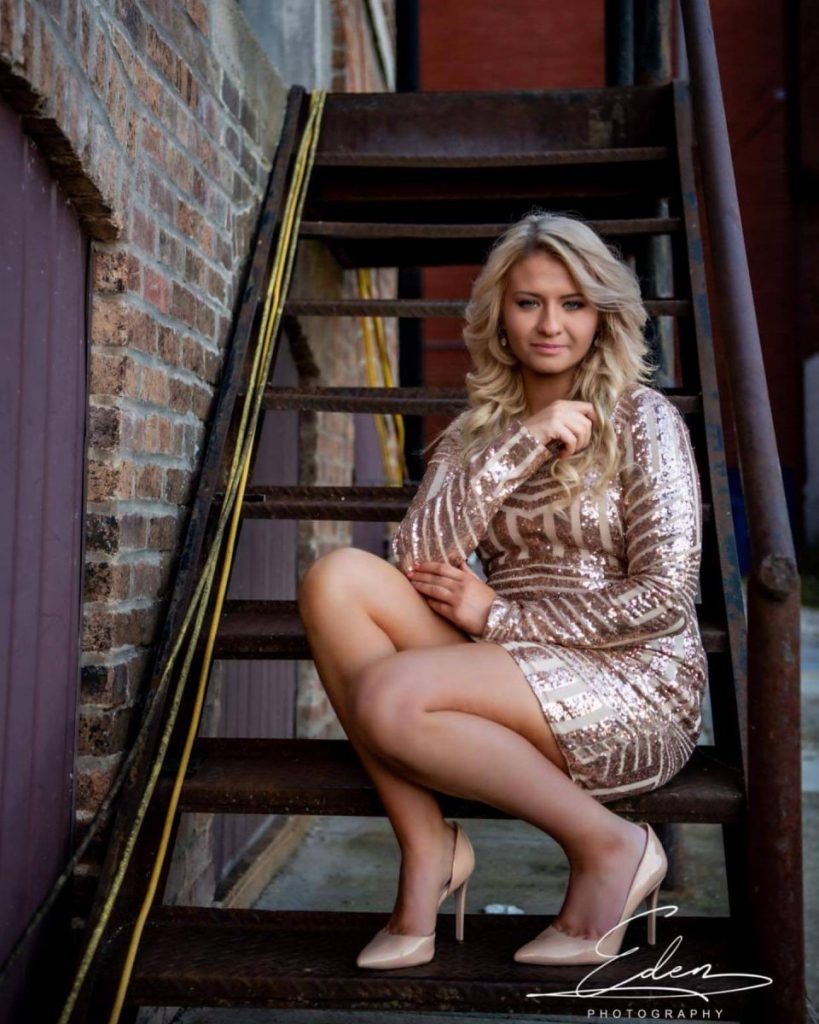