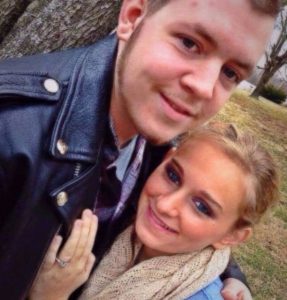 Cody Nathaniel Bacon will face the death penalty for the September double homicide of a young Glasgow couple David and Brittany Pace.

According to the citation, the Glasgow Police Department was alerted to the shooting because Bacon called 911 stating he had shot his brother and his sister-in-law.

The arrest citation stated that when Sgt. Hicks arrived, he saw a white male waving his arms at him and immediately detained him. The citation also revealed that Bacon said he was sorry and stated his motive was “he was tired of them fussing with the kids”.

According to court documents, Barren County Commonwealth’s Attorney, John Gardner, has filed a notice of his intent to seek ‘enhanced penalties’ for Bacon, who is charged with two counts of murder, and two counts of first-degree wanton endangerment.

Bacon has pleaded not guilty. No trial date has been set. 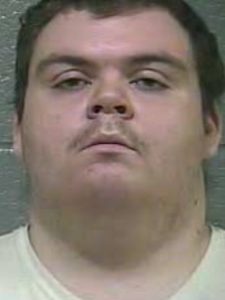