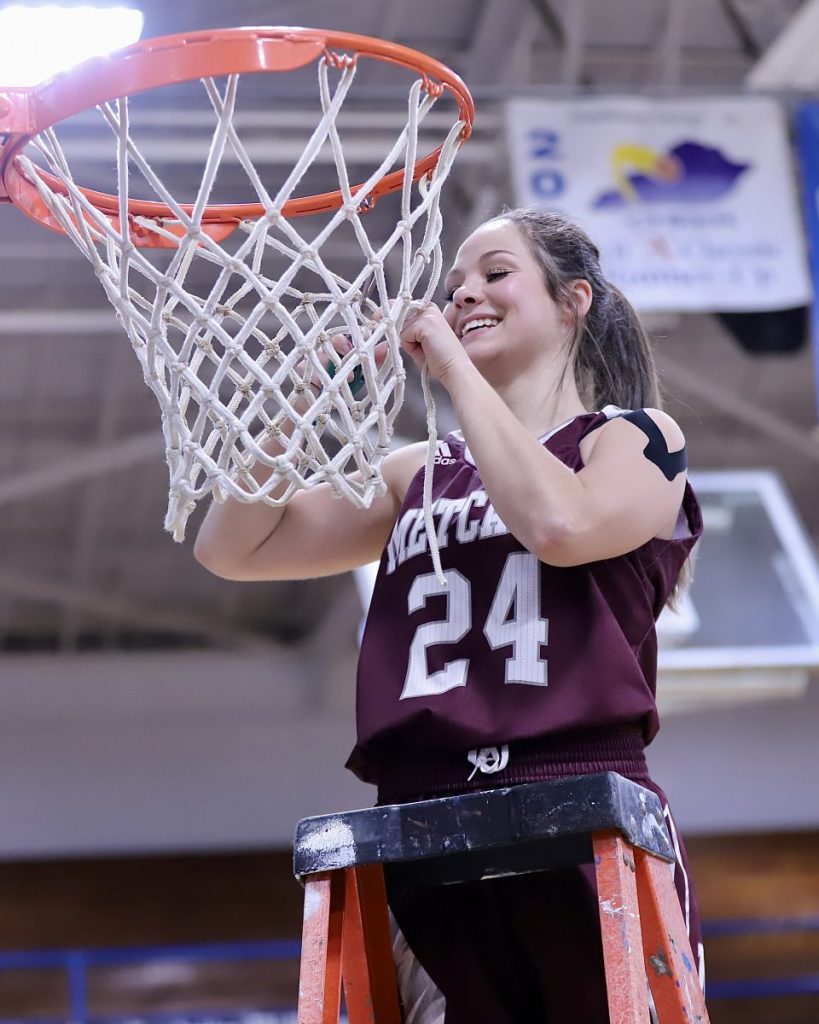 The Lady Hornets are 16th District Champions, for the 2nd year in a row. Coach Greg Stephen ad the Lady Hornets knocked Russell County out in the first round of tournament play, 49-29 clinching their place in the Championship game.

Cumberland County was upset by the Clinton County Lady Bulldogs setting up for Metcalfe/Clinton final showdown. Both teams came out fighting and never gave up till the final buzzer. The Lady Bulldogs refused to roll over for the Lady Hornets but come up short 46-39. The Lady Hornets now wait to see who they’ll play in the first round of the Region 4 Tournament held at Diddle Arena. 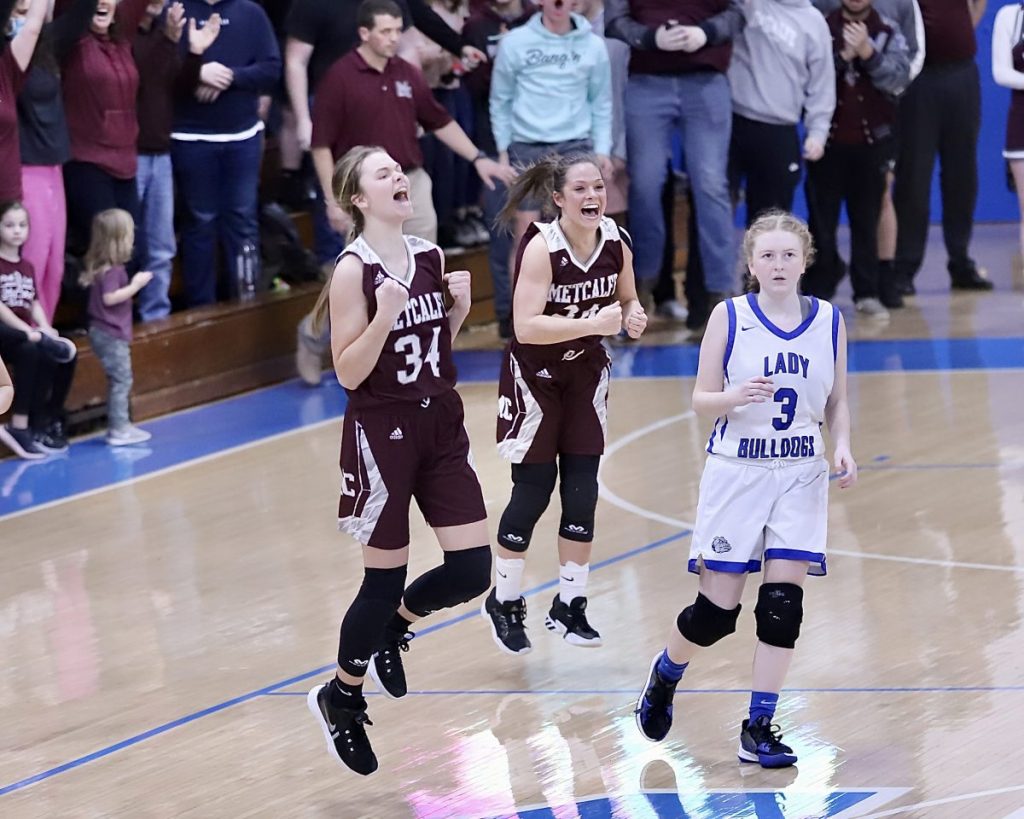 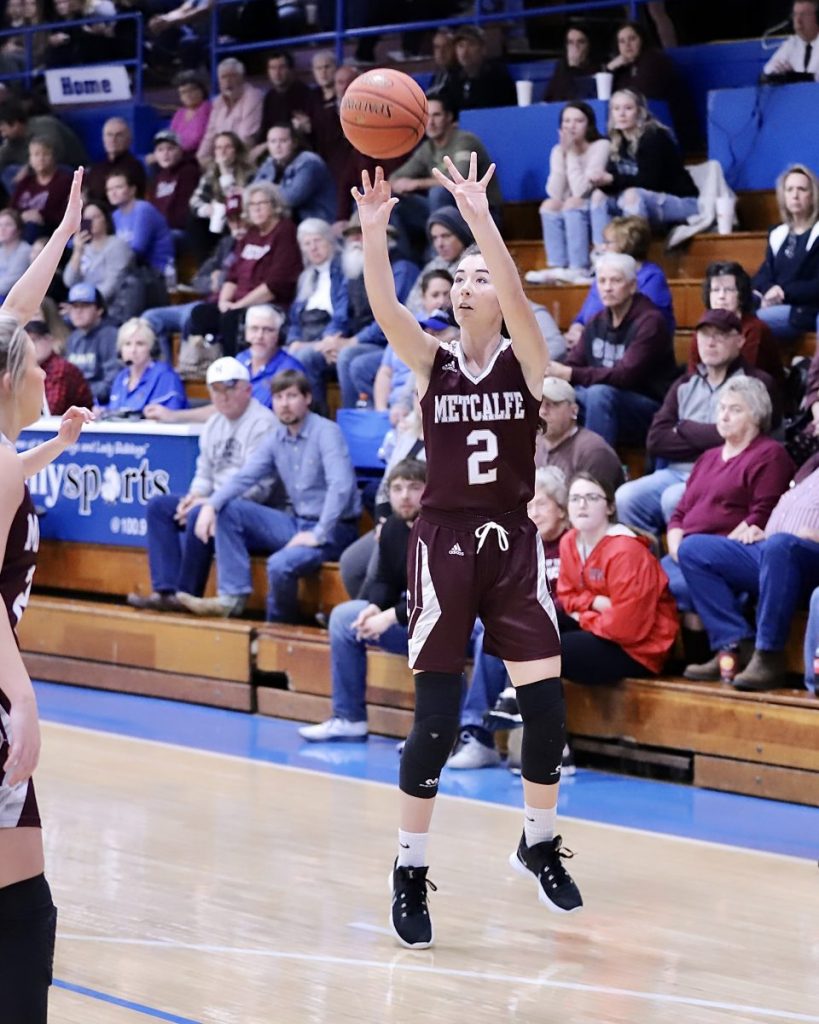 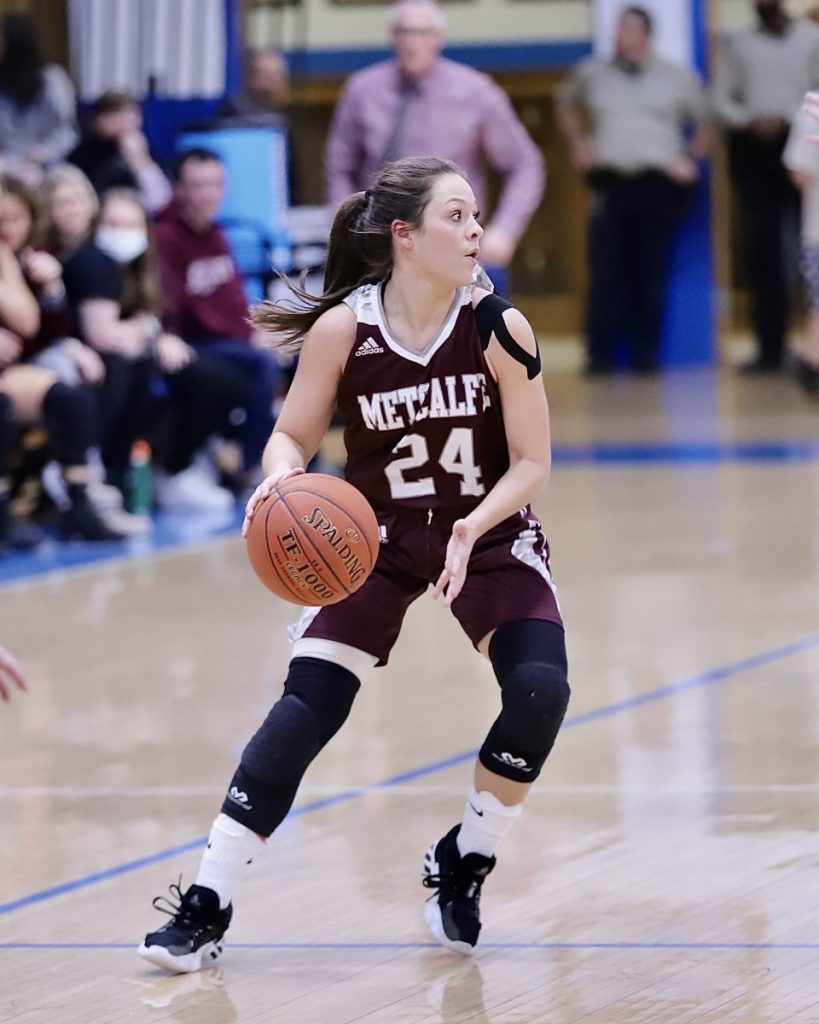 Senior Braelyn Davis contemplates her next move during the championship game of District play. Photo by Johnnie Tarter 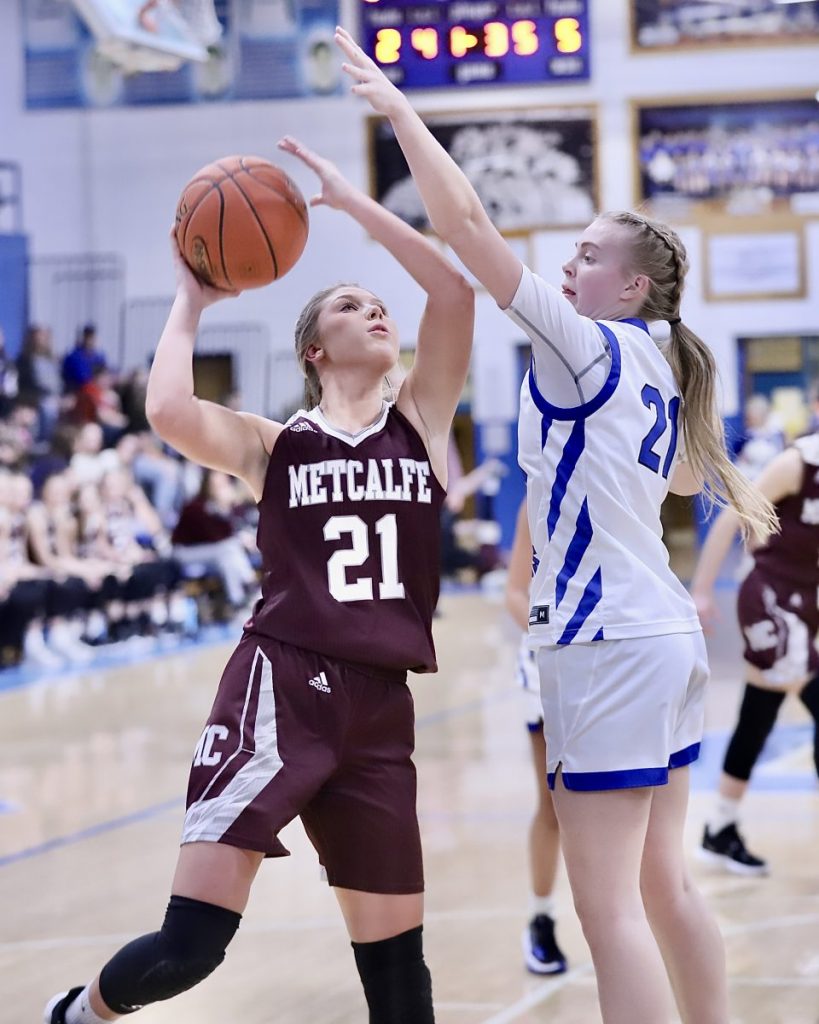 Lady Hornet Senior Jaycie Harper puts the ball back up for 2 points. Photo by Johnnie Tarter 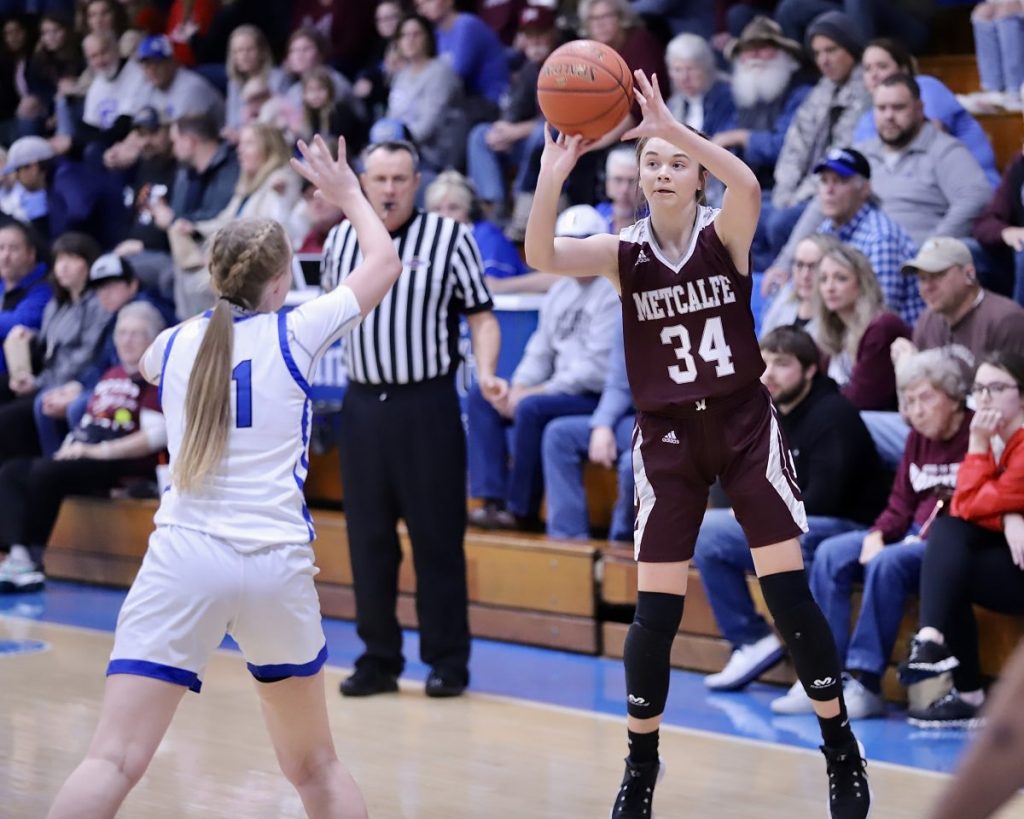 Kassady London sinking a 3 pointer against the Lady Bulldogs. Photo by Johnnie Tarter