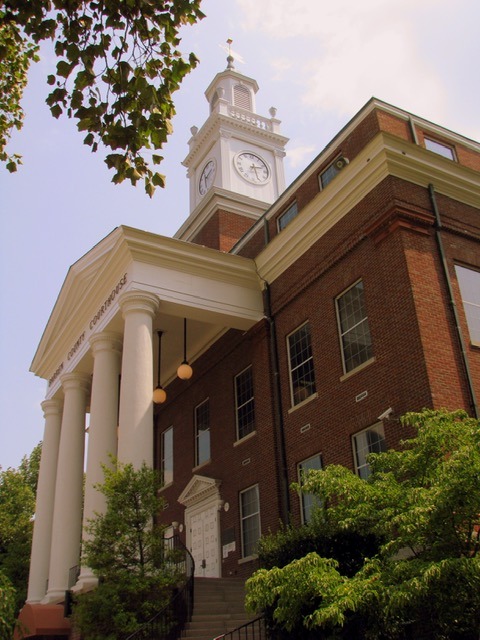 Further developing and promoting Glasgow’s vibrant downtown is part of the long-term vision of the branding project, brought to the city by Chandler Thinks, a place marketing company. File Photo

Thanks to the efforts of the Strategic Planning Committee for the Glasgow City Council, Chandler Thinks, a “place marketing company” from Franklin, Tennessee, has been employed to create brand appeal for Glasgow and Barren County. The long-term goal is to bring more money, colors, and appeal for Glasgow.

The project officially kicked off in August 2021.

Since that time, Owner and Brand Strategist Steve Chandler and his team have been collecting community data to determine the strengths and weaknesses of the community.

“Our work is research-based. It engages the community and listens objectively,” said Chandler.

Approximately 750 to 800 people have been involved in the project at large. People were positively in support of downtown growth and promoting the downtown image. On the contrary, those surveyed expressed a lack of trust in local government and leaders.

It was unanimously determined that Glasgow’s Scottish heritage was worth developing, but that the means by which it had been developed thus far are stale and outdated.

The goal of Chandler Thinks is to exacerbate the positive and eliminate the negative. Chandler stresses that this is far more than creating a logo for the community.

“People may ask, why does branding a city matter? That’s the same as saying why there’s a place his reputation and image matter. If you’re not proactively managing the image, something will,” he said.

He said that understanding the spirit of a community, and helping it grow and sound terms were the long-term goal.

Also, he stressed the importance of hiring an outside marketing company like his was that they were not biased by political influence or local opinion. Also, he said, “this is all we do.”

Not only has the company helped brand communities throughout Kentucky and Tennessee, Chandler Thinks works coast to coast to provide communities with purpose, based on their passions, and their strengths.

Thus far, the research has determined that Glasgow needs four things to help it grow and promote itself.

For starters, the city of Glasgow needs a person responsible for communications.

“You cannot have a voice if no one is actively listening and having conversations. There is a lack of communication, and that creates a lack of trust,” Chandler said.

Secondly, the survey determined Glasgow needs a positive attitude to rally behind it.

“There needs to be organized enthusiasm, and people need to stay positive. There seems to be a division within the community,” he said.

Third, the community needs to be willing to tell its story of a small town, with deep agricultural roots and beautiful outdoor connections. Those were determined to be two of the community strengths.

Last but not least, Chandler says it’s important that the community doesn’t turn away from its Scottish roots.

The next steps of the branding project, the goal is to develop the Glasgow brand platform, story, identity/logo, to develop creative ways of using the brand and sharing that story, and getting the story into action. The hope is that by doing this, the community has more appeal, and organically grows because of that appeal.