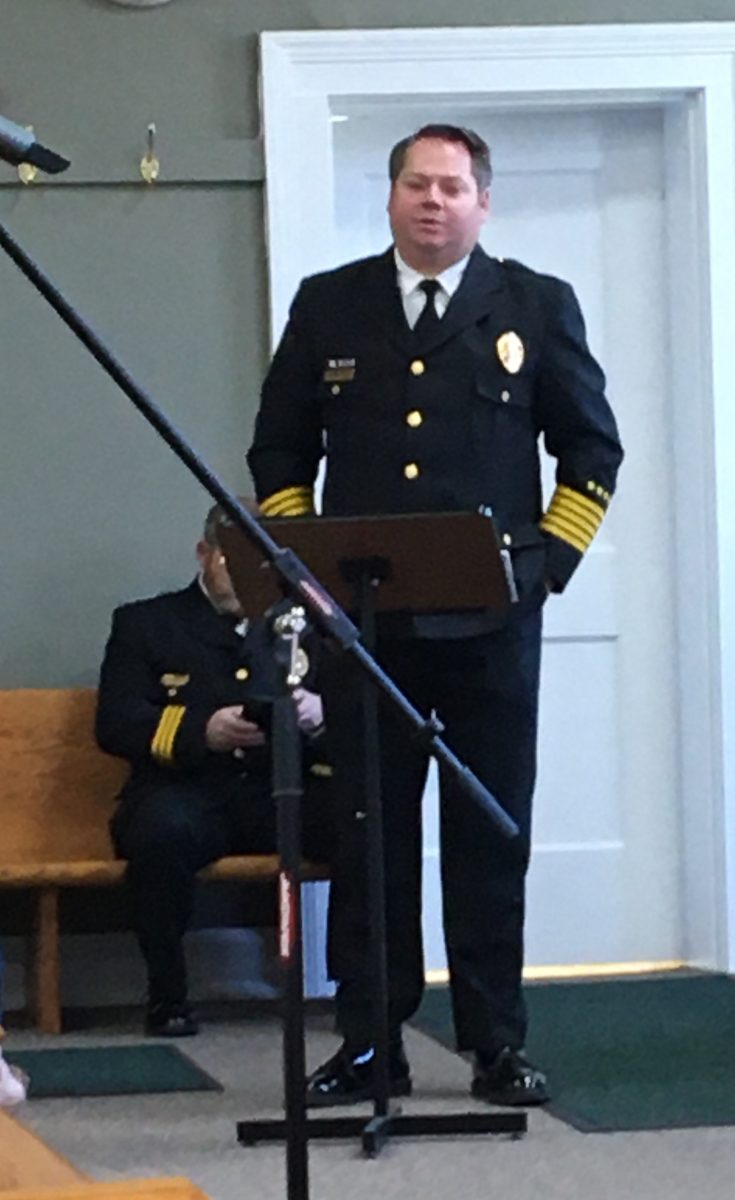 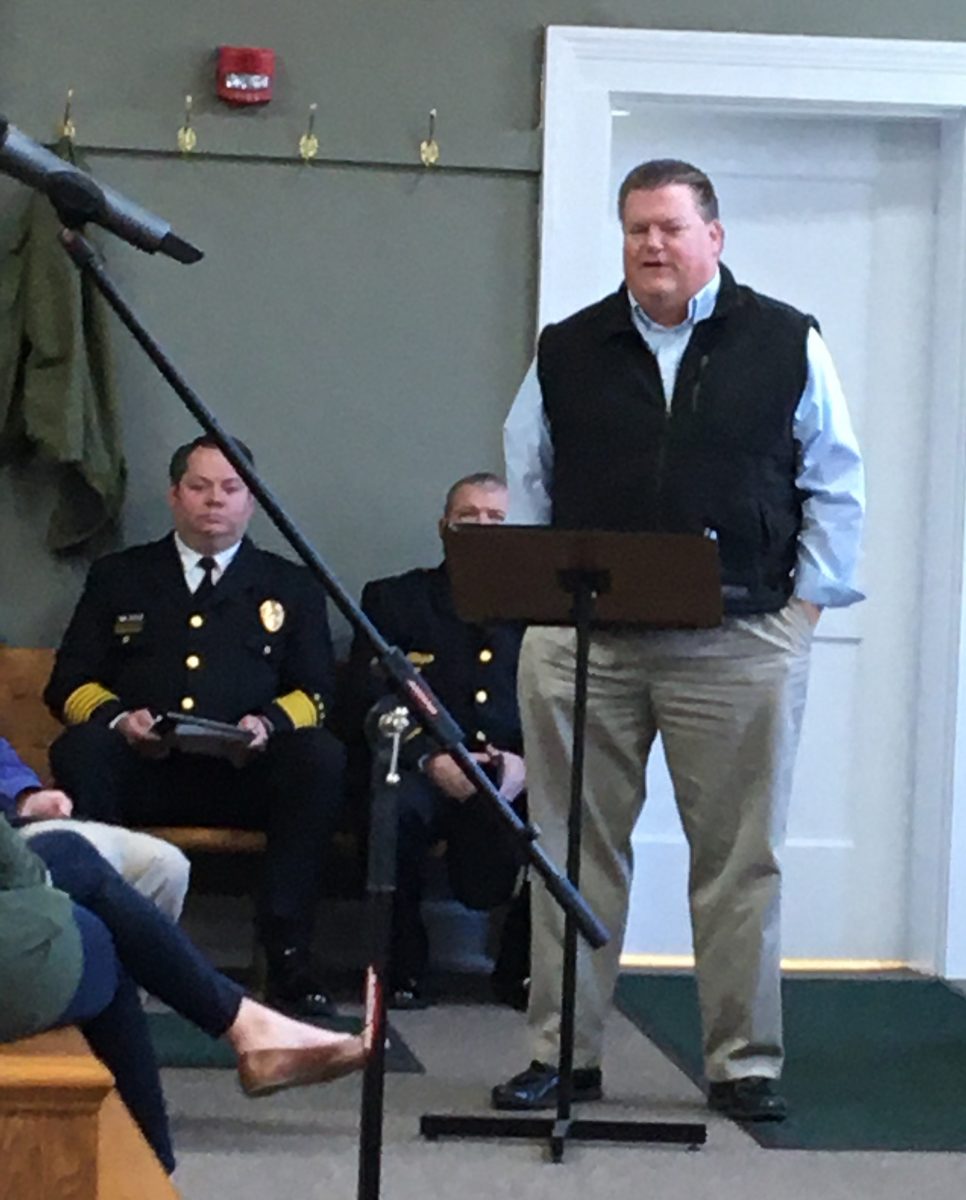 The Hart County Fiscal Court met at 9 a.m. on February 10th on the second floor of the Hart County Courthouse. Firstly, citizens’ requests were addressed.

Bunnell first spoke on changes that Hart County Ambulance Service has made in recent years. Some of these changes included reworking the employees’ schedule, hiring more personnel, and increasing training.

He also addressed challenges that Hart County Ambulance Service has faced, noting that the prices of payroll, employee insurance, retirement, worker’s compensation, taxes, ambulances, and fuel have all increased over the past five or six years.

“We are still one of the highest-paid, our employees are the highest paid around on the ambulance service…but I feel with that pay comes professionalism, and we’ve got it,” Bunnell said. “So proud of our service, and where we’re heading, where we’re going, but yes, we’ve run into problems with costs just like anyone else.”

According to Middleton, some of these costs are non-negotiable. He stated that Hart County Ambulance Service has “no control whatsoever” on the amount of retirement that it has to pay.

“If we just stop paying retirement, we decide, ‘Hey, we don’t want to do that anymore’, the people who retired from Hart County Ambulance Service will cease to draw a check, effective immediately,” Middleton said. “So there, other than paying a $3.2 million liability, there is no avenue out of the state retirement system.”

Middleton also stated that Hart County Ambulance Service is contracted with the state for health insurance.

“We are contractually bound to the state insurance plan. We cannot shop around for insurance,” Middleton explained. “So whatever the state dictates, that’s what the insurance plan is going to cost this year.”

“The issue that we have is with paramedics,” Middleton added. “There is a nationwide shortage of paramedics, and there’s not that many trained licensed paramedics that reside in Hart County.”

Despite these challenges and increasing costs, Hart County Ambulance Service has been able to take actions to lower costs where they can and to address employee and public concerns in the past five to six years. Middleton spoke on the advantages of hiring additional employees.

“Wages went down because of overtime reduction, but if you look at payroll through adding more employees, we did see a little bit of increase in overall payroll,” Middleton said. “But we also reduced burnout, we’ve reduced the fatigue, and we’re able to respond more readily, more available, and have people at your front door in a fair amount of time.”

For those whose concerns were not addressed by their update during the meeting or who have additional questions concerning Hart County Ambulance Service, Bunnell encourages Hart Countians to come to an Ambulance Service Board meeting.

The Hart County Ambulance Board meets on the third Friday of every month at 7:45 a.m. at the Ambulance Service.

“I think that is the biggest excess fees that I’ve ever known,” Sanders said.

Excess fees are the revenue leftover in the County Clerk’s Office at the end of the year. The excess fees will be handed over to the Fiscal Court and will be placed in its general fund.

Sheriff Jeff Wilson reported that final notices for taxes have been sent out. As of February 10, there were about 1,200 delinquent tax bills that had not been collected. Also as of February 10, the Sheriff’s Office had also collected approximately 90% of all tax bills. Wilson also informed the Fiscal Court that Deputy Hodges had been injured and would likely be out for several months waiting to see if he has to have surgery. He also said that they had been a little shorthanded due to illness but that everything seemed to be getting back to normal.

The next fiscal court meeting will be held Thursday, March 3 at 9 a.m. on the second floor of the Hart County Courthouse.