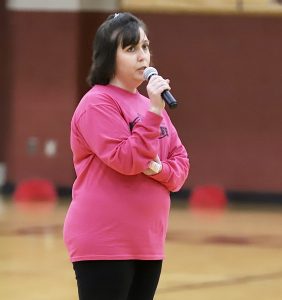 Cancer survivor, Candie Bennett, spoke during half time on Pink Out night. Photo by Johnnie Tarter

In front of a huge electric home crowd and on Pink Out night, Coach Brandon Brockman and the Hornets went toe to toe with a tough South Warren team never giving up.

With just 25 seconds left on the clock, the Hornets were only up by one, but determined to hold the lead for the victory. South Warren’s Spartans tried their best to rally back sinking a 3 pointer with just seconds left, but the Hornets refused to be defeated grasping the win, 68-66.

This was a game any fan would love and Hornet Nation was not disappointed by the performance of both teams. Once again Metcalfe had 3 players in double digits. Leading the Hornets on the scoreboard and hitting his 1,500 varsity career points was Senior Peyton Dial with 20 points, 4 assists, and 3 rebounds. Wyatt Blythe and Jax Allen both had 15 points each.

On Pink Out night, cancer survivor, Candie Bennett spoke to the crowd at halftime. “I never lost hope. Lean on God, trust in him and never lose your faith. I never let cancer steal my joy, sense of humor, or my smile.” Bennett told the emotional crowd during her halftime speech. 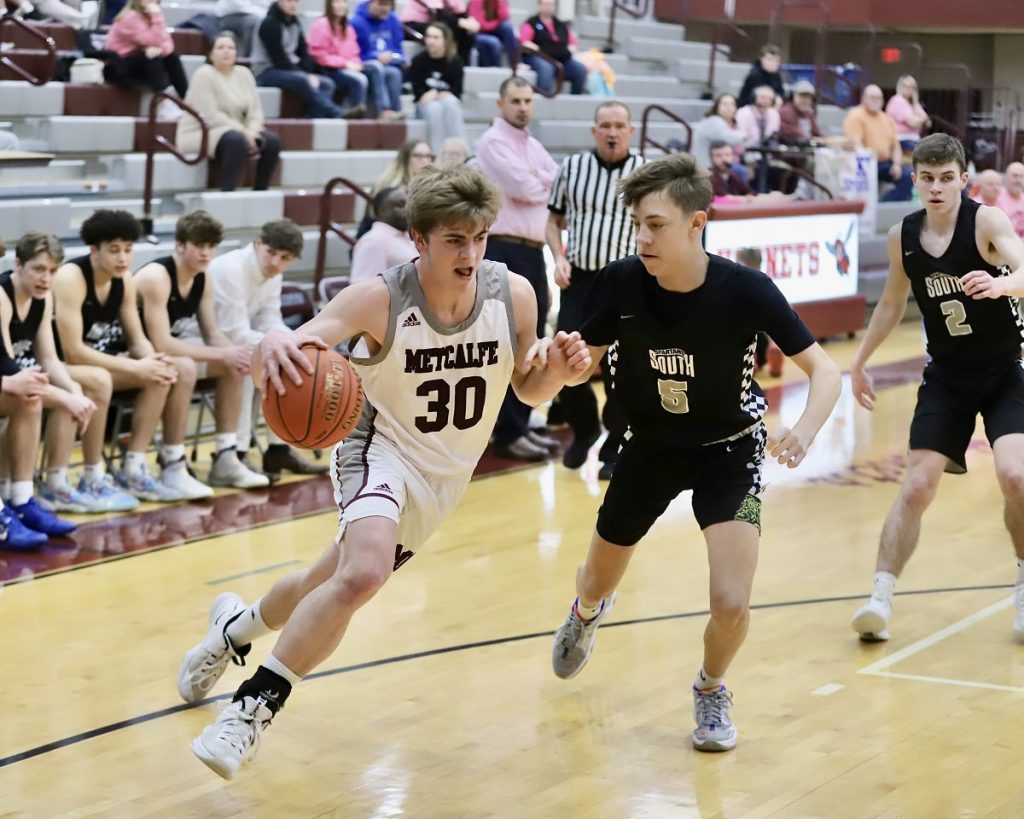 Jax Allen drives around Spartan Linkin Lockhart to take the ball to the basket. Photo by Johnnie Tarter 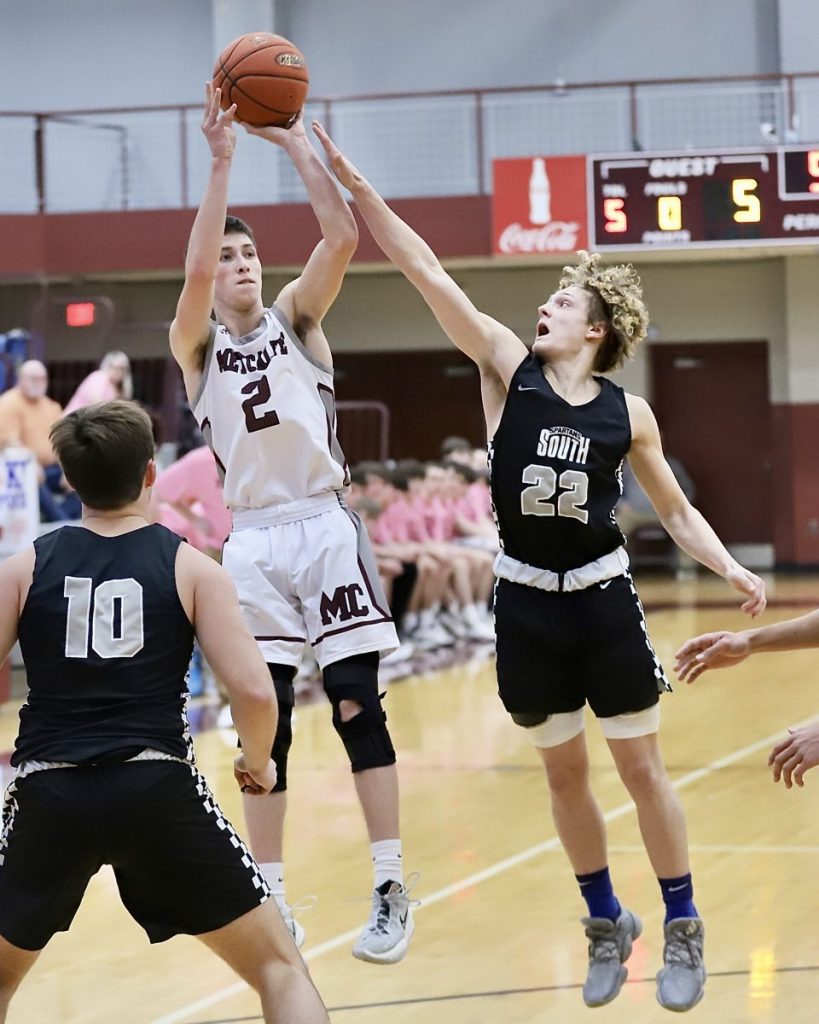 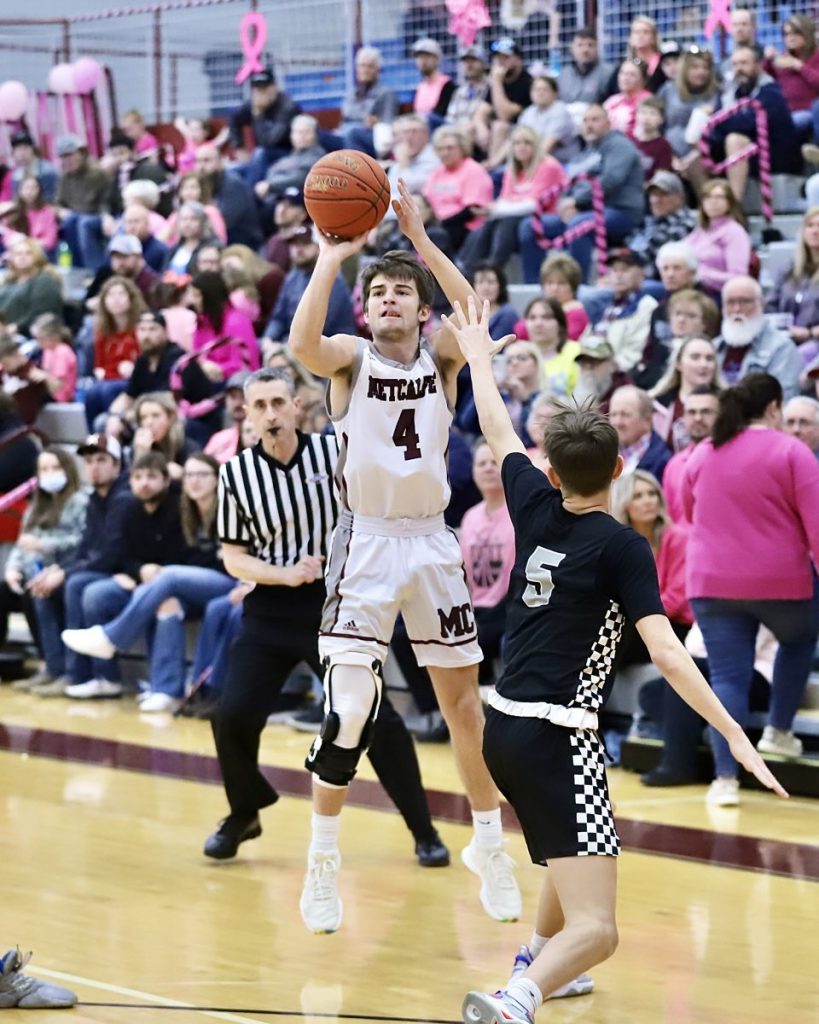