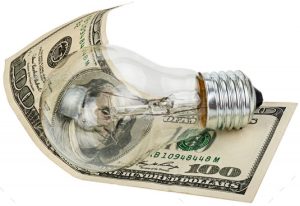 When Hart Countians opened their February electric bills from Farmers RECC, many were left blindsided and in shock.

Such was the case for Carolyn Pearson of the Monroe community.

Pearson explained that she keeps the thermostat of her home set at 68 degrees at all times. But despite this, Pearson’s February electric bill had tripled, leaving her owing nearly $650 to Farmers RECC.

Pearson contacted Farmers RECC and inquired about the increase in her bill.

As a self-proclaimed budgeted person, Pearson said she is conscientious and always tries to pay bills on time. This month, however, Pearson stated that this is not possible with a $650 electric bill.

“The lady at the electric office stated that I have one week after my due date (which late charges will apply of course),” Pearson said. “Then after that, I could file for an extension, but the extension would make my due date the same time that my March bill will be due, which would start the same cycle all over again. But what can I do? I have to have electric.”

Pearson, who owns A New Day Consignment in Glasgow, understands that those working at the Farmers RECC office are simply doing what their job demands of them. However, Pearson added that whoever the “big wigs” are at Farmers RECC needs to understand many people are simply trying to survive and make ends meet.

“Some people struggle to pay their bills every month, and when you jack the bill up that much without warning, a lot of people in south central Kentucky are going to be cold,” Pearson said. “Community Action and other places can only do so much to help as many families as they can. You also have those who just had tornadoes rip through their town just a couple of months ago. The economy isn’t “booming” for everyone. Some are just simple farmers, mothers, fathers, small business owners who are doing the best they can. It’s not okay to charge that much money on something you have the monopoly over. That’s just my two cents, so it’s not worth a dime I guess. I don’t see it (costs) changing in the near future.”

According to Carolyne Pennington, Communications Director at Farmers RECC, there are two primary causes for the increase in energy bills in January and February: (1) increases in usage, and (2) increases in the Fuel Adjustment Charge/Environmental Surcharge.

“Farmers RECC territory experienced very cold weather in January. In fact, during the month of January only six of the 31 days had low temperatures above freezing,” Pennington said. “Many of our members use electric heat pumps. Once the temperature reaches freezing, most heat pumps convert to auxiliary strip heat to help keep members’ homes comfortable. The auxiliary strip heat source uses much more energy to operate and likely contributed to the higher energy usage by many of our members. Heating systems that use natural or propane gas have also run more during the past month. These systems use electricity to power the blower fan motors which will affect the monthly energy bill.”

“The Fuel Adjustment Charge (FAC) and Environmental Surcharge (ES) are calculated on the amount of energy use, so if energy use increases, so does the amount of the FAC and ES,” Pennington continued. “The FAC and ES are direct pass-through charges from our power supplier, East Kentucky Power Cooperative (EKPC). The FAC and ES increases were due to higher costs for coal and natural gas, as well as costs to comply with environmental regulations at EKPC’s power plants.”

Like Pearson, many other Farmers RECC customers are confused of not only the cost increase of the FAC and ES, but altogether how their electric bill tripled. Pennington explained that this is certainly a possibility due to the weather.

“We experienced very cold weather in January, and it has continued into February,” Pennington said. “That, combined with increases in the FAC and ES, is likely to result in higher-than-normal bills for our members. We are happy to assist members with understanding what is causing high energy use and provide them with information as to how they can make their homes more energy-efficient. It is in the best interests of the member and the cooperative that we all use energy as efficiently as possible.”

However, Pennington stated that this is not the case with Farmers RECC locally.

“Farmers RECC’s billing accurately reflects the FAC charges billed to us by East Kentucky Power Cooperative in January and February,” Pennington said. “It is also important to note that the Fuel Adjustment Charges and the Environmental Surcharges are regularly audited and reviewed by the Kentucky Public Service Commission for accuracy.”

Pennington additionally explained that all FAC and ES costs charged to Farmers RECC by East Kentucky Power Cooperative are directly passed back dollar-for-dollar to EKPC.

“Farmers RECC does not profit from, nor keep, any of these pass-through charges from EKPC,” Pennington said. “This increase in energy rates late last year was directly attributable to East Kentucky Power Cooperative’s rate increase and was a direct pass through of their rate adjustment. Their pass-through increase amounted to $0.002988 per kilowatt hour. For every 1,000 kilowatt hours a member uses, this has added an additional $2.99 to the monthly energy charge. In comparison, during February, the FAC and ES surcharges collectively add $21.06 for each additional 1,000 kilowatt hours a member uses this month.”

Pennington stated that Farmers RECC operates with a margin.

For anyone who is facing difficulty in paying their increased Farmers RECC bill, Pennington said there are options.

“We offer partial payment arrangements for members who may need some temporary assistance in paying a high bill. Additionally, we offer Levelized Budget Billing where monthly bills are averaged out over the year to take out large seasonal variations due to unusually cold or hot weather,” Pennington explained. “We offer a Pay-As-You-Go prepay plan where members can pay ahead of their actual usage and monitor their daily use via our smart phone app. We can also assist members in understanding how they can make their homes more energy efficient and lower their energy bills.”

Despite the concern of increased billing costs, Pennington stated that this situation is not new or unique to Farmers RECC members.

“All electric providers across the state have been negatively affected by the unusually cold weather and rapid increase in natural gas, coal, and other prices,” Pennington said. “Please be assured that as a member-owned cooperative, Farmers RECC is constantly working to provide our members with reliable service at the best possible price.  We are not seeking to maximize profits for some far-away shareholder/investor. Our sole mission is to do what is best for our members, right here in our home communities.”

The Hart County News-Herald will also be contacting East Kentucky Power Cooperative for additional information to be published in a future news story. 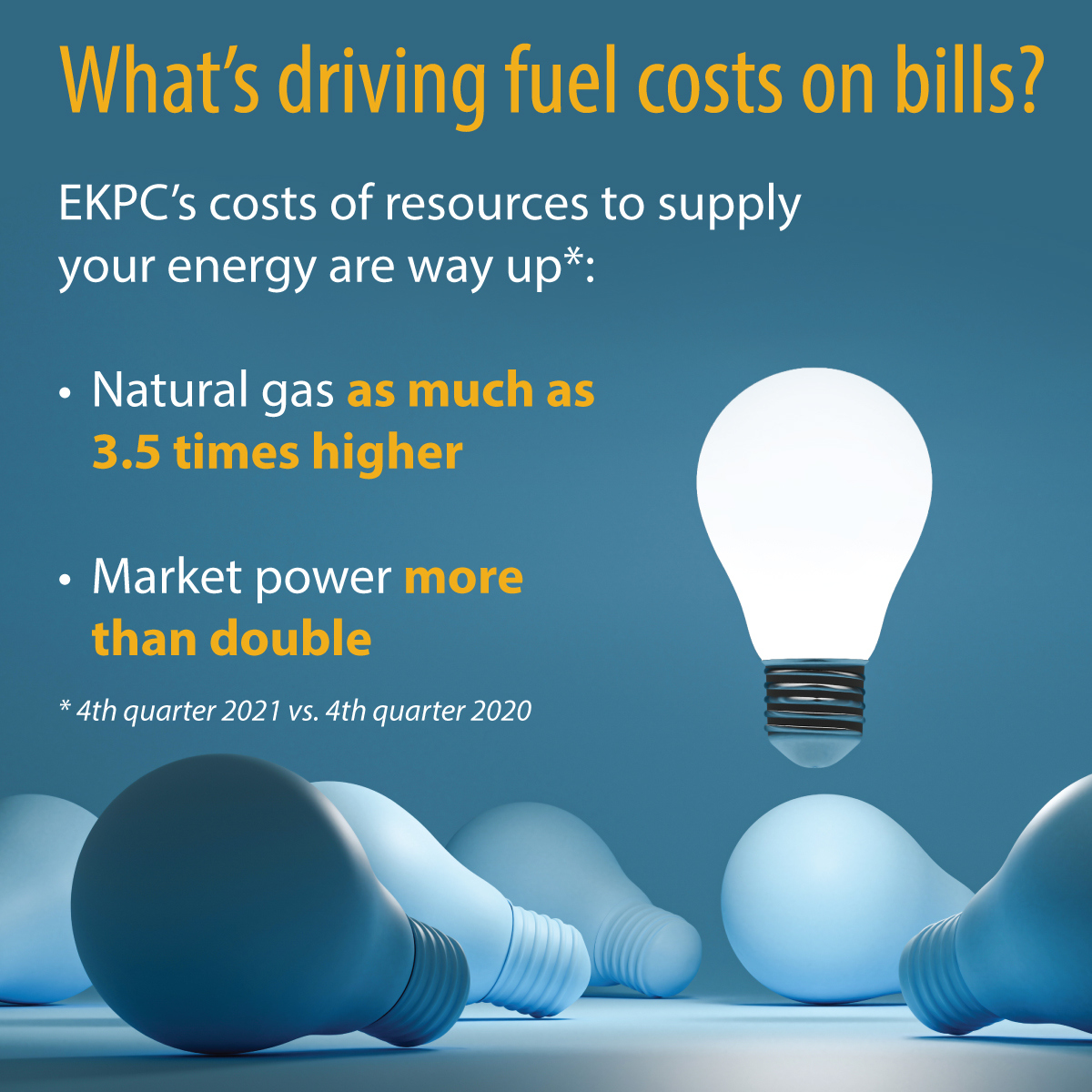