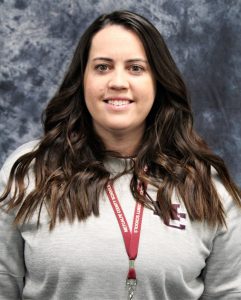 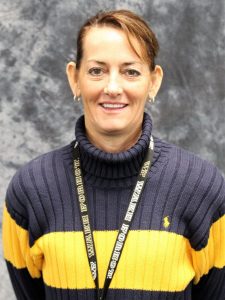 Alex Pennington was named head softball coach and will take over for Brian Garrett, who stepped down last year. Pennington was an assistant coach under Garrett for two years. Previously, she was head coach of the Metcalfe County Middle School softball team.

“Coach Garrett left big footsteps to fill, but I have learned a lot being an assistant coach under him,” Pennington said. “He started building a program that I hope to continue working on. I am looking forward to being more involved with our younger kids as well to help develop talent that will have our program strong for years to come.”

Coleman said, “I’m thankful to be back home. I treasure my time at Metcalfe County High School, and I look forward to the opportunity of leading the next generation of student-athletes. We have a talented group of tennis players, and we’re excited to start the new season.”

Tennis and softball seasons both begin on Monday, March 21.