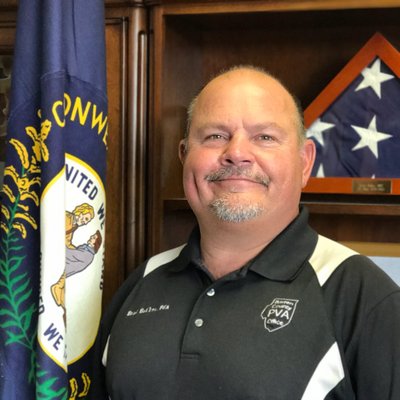 The ongoing pandemic has devastated many families, taking away loved ones far too soon. Unfortunately, the Bailey family understands this all too well.

Brad Bailey, a Barren County native and former property valuation administrator (PVA), passed away on January 18 from complications due to COVID-19. Although his family is heartbroken, they are choosing to remember Brad for who he was rather than for what took him away.

Jennifer Bailey, Brad’s wife of 15 years, described him as a supportive and devoted partner.

“As a husband, he made me feel safe,” Jennifer said. “I could never have asked for more…Brad spoiled me and loved to support my pageant hobby. I was always his queen.”

“When we purchased Serenity Salon & Spa, he could not have been more proud of me,” Jennifer added. “And he loved the Serenity girls. He will be missed as he was our handy man.”

Brad was a huge supporter of his daughters, Megan Bailey Komar and Lauren Barrett, as well. 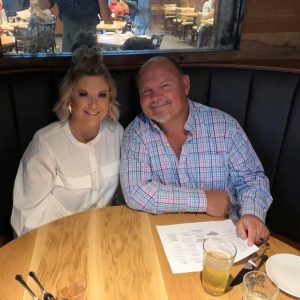 Brad Bailey and his wife, Jennifer, were married for 15 years and enjoyed serving the community together. Photo submitted.

“He loved his girls,” Jennifer said. “Megan and Lauren found him to be the strongest man they ever knew or had in their life. He was so proud of Meg when she and her husband were able to purchase Coral Hill Dairy, and he loved working alongside of them.”

Brad also loved being a grandfather, or as he liked to be called, “Ralph”.

“His grand babies were his pride and joy, especially Bailey Reece,” Jennifer said. “Ralph…That was his grandfather’s name, and he wanted to be called that.”

Not only did Brad love his family, but he also loved his community.

In fact, it was requested that in lieu of flowers being sent to the funeral home, donations instead be made to the Barren County 4-H Moo Crew and The Temple Hill Lions Club. And although this was partly because Brad hated flowers, it was also because he had a heart willing to help others.

“Brad loved to serve the community,” Jennifer said. “That was one of the many, many things he and I had in common: the will to work to help others and hopefully make a difference.”

Jennifer shared the story of a time when Brad won “Best PVA Teacher” one year when he was teaching others during a retreat at Lake Cumberland.

“This was a last-minute trip. They had no rooms,” Jennifer recalled. “Brad said, ‘No big deal,’ so he tent camped. A tornado came the third night there, and he called me in the middle of the storm as calm and chill as a cucumber.

According to Jennifer, anyone who knew Brad or who had worked alongside him in any aspect came to know his positive spirit.

“Brad had a contagious smile and personality,” Jennifer said. “Everyone smiled while around him. He had respect from everyone.”

Jennifer also described Brad as a humble and simple man who never asked for anything.

“The mold was broke when God made him,” Jennifer said, sharing another memory. “Brad had looked at buying a new cab tractor for years. The day he finally bought a brand-new Case tractor, we will all remember. He was never a boastful man, but he was proud of his life, his family.”

A devoted husband, a loving father and Ralph, and a community-minded individual: Brad Bailey was by all aspects a person who left a long-lasting impact on the lives of many, a person who will not be forgotten. 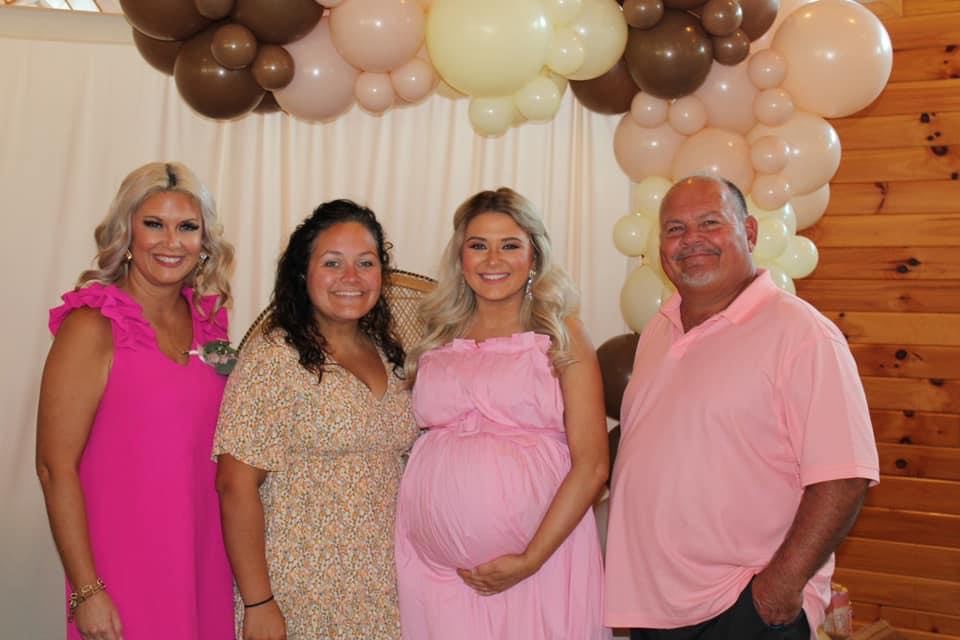