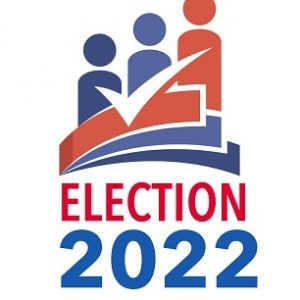 The January 25 filing deadline has passed, and many Barren Countians are stepping up to the plate to run for various county and city offices.

In the race for Judge/Executive, incumbent Micheal Hale (D) is being challenged by Jamie Bewley Byrd (R).

In the race for Mayor, Henry Royse and W. Keith Rowlett are vying for the position. Incumbent Harold Armstrong did not file for reelection.

The following people have filed for spots on Glasgow’s City Council:

Magistrate District 6 has only two candidates Ronnie Stinson and Patrick Nuckols, both Democrats.

When it comes to constables, Constable District 1 has no one vying for the spot.

Constable District 6 has only one candidate, Jason Logsdon (R).