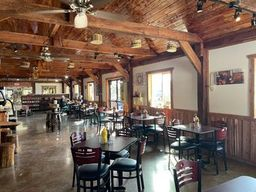 Of the 200 Amish families living in Hart County, several own businesses including bakeries, greenhouses, general merchandise stores and a newly opened animal attraction. To accommodate the growth in visitors, the owners of Farmwald’s Restaurant & Bakery, Dutch Country Safari Park and R&S Grocery and Amish Bakery are adding staff, space and offerings: 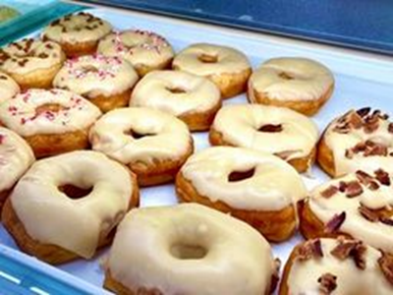 “We are thrilled to see so many people enjoying the unique offerings found at Hart County’s Amish-owned businesses,” adds Wilson. “It’s very significant to note that the biggest days for Farmwald’s Restaurant and Bakery occurred outside of the regular tourist season, Dutch County Safari Park had such a successful first six months, and that R&S Grocery and Amish Bakery is hiring and expanding. We have no doubt we will hear positive words over and over again from owners of our Amish businesses and travelers will have even more reasons to stop by on their drives via I-65.”