The Honor Flight Program, Bluegrass Division is planning to honor local veterans in the near future by providing a trip to Washington, D.C. where they will visit the historic sites including the war monuments, the National Mall, and Arlington Cemetery. The veterans will depart from Louisville International Airport on a chartered plane and will be escorted on chartered buses throughout Washington, D.C.

It will be an action-packed day, beginning in the early morning hours and ending very late in the evening. The veterans will receive a “Heroes Welcome Home” as they depart the flight. People line the ramps and fill the airports with American Flags, cheering and thanking them for their service. Bands, cheerleaders, veteran groups, civic groups, and patriots come out to welcome and honor them. For many Veterans, this is a welcome they never received when returning home.

Glasgow Native, Robert “Bobby” Dawsey is one of the pending recipients. He served in the U.S. Air Force from 1966-1970 serving in Okinawa, Taiwan, Japan, and the Philippines. He spent two years stationed in Hawaii ensuring that the C130’s could safely deliver supplies to various military operations. 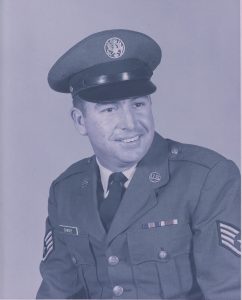 Now and then – Robert Dawsey 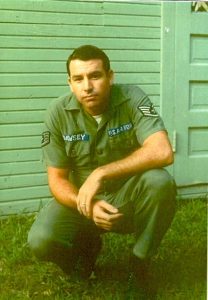 The massive black granite walls listing over 58,000 names is a solemn reminder of the tremendous sacrifices. “The tears always fall,” he said.

Perry Albert Brantley is also slated for a trip this year, after being on the list for over five years. He served in the United States Army and was stationed at the 3rd Field Hospital in Tan Son Nhut, close to Saigon, Vietnam during the war. “I know several names on the wall. It’s difficult to go back, but it is a wonderful opportunity to honor them,” he said.

When the war was over, Brantley flew home on a commercial flight from San Francisco to Louisville. He was in uniform and remembers being called names and derogatory terms from the two passengers who were supposed to sit beside him. They demanded another seat.

The organizers of the Honor Flight have heard this story many times and they incorporate many elements of Patriotism throughout the day. “We try to make this a day they will remember for the rest of their lives and it is so important to honor them with this opportunity. It is a very small thank you for their service” said Mike Digiuro, one of the coordinators with the Honor Flight Bluegrass hub out of Louisville.

Honor Flight is a nonprofit organization, funded by donations from corporations and individuals. They receive only a few dollars from the state as proceeds from the sale of Veteran’s license plates.

“Sponsoring the Honor Flight Program is a tremendous opportunity for local veteran and auxiliary groups; as well as, corporations, churches, schools, ROTCs, and civic groups to become involved. Sponsoring one veteran a year will make a huge difference” said Mike Digiuro, one of the coordinators with the Honor Flight Bluegrass hub out of Louisville.

Each plane can accommodate approximately 80 veterans and 80 caregivers, along with media, medics, bus drivers, and others who are essential to the day. The cost is approximately $100,000 for each trip. Corporations can sponsor an entire trip or any portion thereof. Donations can be designated for specific expenses such as veterans or caregivers.

Since its inception in 2005, the Honor Flight Program has flown over 244,000 Veterans to Washington, D.C., and has expanded across the United States with hubs in 45 states with two hubs in Kentucky: Louisville and Lexington. The program was created by Earl Morse, USAF Captain (retired) and a physician assistant, who talked with many veterans about the World War II Memorial that was completed in 2005. Sadly, he realized that many of them would never be able to visit, and he felt compelled to make it happen for them. He wanted them to see the monuments that were erected in honor of the wars in which they served.

Morse offered to fly with two veterans to Washington to see the memorial and after seeing them break down and cry and graciously accept the offer, he pitched the idea to a local aero club of 300 private pilots. Eleven volunteered and the network was formed. He was later joined with Jeff Miller who also lamented that many WWII Veterans would never see the memorial. Both men were awarded the Presidential Citizens Medal in 2008 for their extensive work with bringing the program together. (Source: Wikipedia).

When the plane returns to Louisville in the very late evening hours, the returning veterans are greeted again with a “Heroes Welcome” as people come to the airport to express their appreciation.

The Lexington HUB does the same procedures, only flying out of Lexington. They recently announced “Operation HERoes,” their first all-female veteran flight scheduled to fly in the spring of 2022. The flight will be filled with female veterans who served during WWII, the Korean, and Vietnam Wars. Serving as their guardians will be female veterans who have served following these conflicts. They are currently accepting applications for this flight.

The Louisville and Lexington programs work diligently to ensure that it is a day filled with love and admiration for the men and women who have served our country. It is a day made possible by the generosity and kindness of strangers who have made this a priority.

The Honor Flights were suspended during the COVID pandemic but should begin in March with subsequent trips each month until early fall. At this time, priority is placed on veterans from World War II, Korea, and Vietnam; however, all veterans are encouraged to apply. There is a simple application to complete online and the trip is free to veterans.

Guardians and caregivers attend at a cost of $500 which helps cover the expense of the flight, bus transportation, food, and hotel accommodations, if applicable. Volunteers and welcome home committee volunteers are always needed.

There are additional Barren County Veterans on the list for this year, but they could not be reached before this publication. At least two Barren County Veterans have participated in previous Honor Flights; however, they are now deceased. If there are others who have participated, please contact us at JOBE Publishing. With the new flights, we are committed to capturing the essence of this honor and honoring their service in our community. 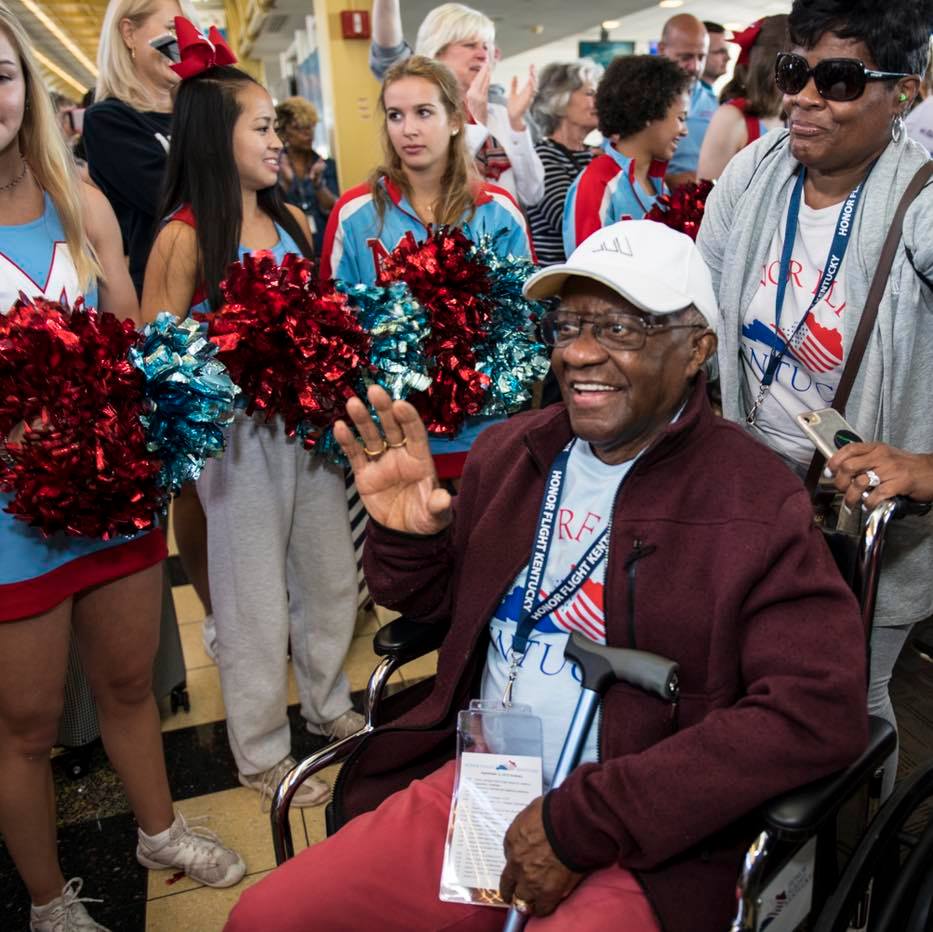