A week ago, the area had its first serious accumulation of snow for the year. While many had major problems navigating the snow, others saw it as a chance to have a little fun. 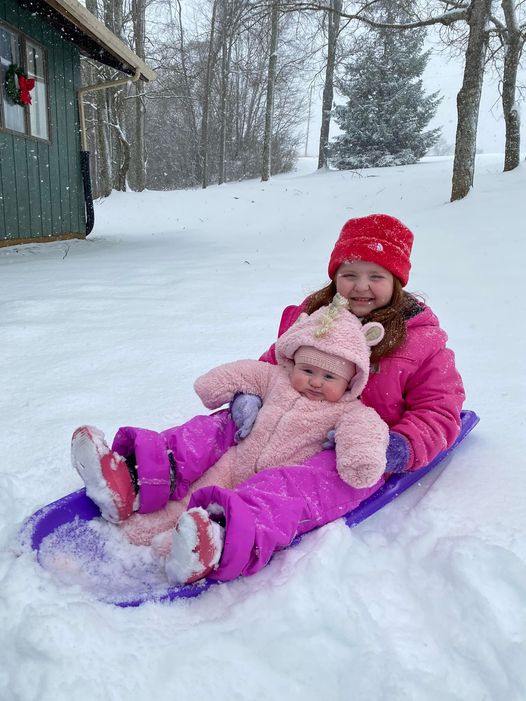 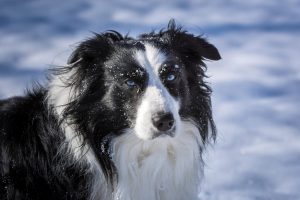 Scout playing in the snow and giving that look to his fur mom for taking his picture. Photo courtesy of Lorrie Boston Wilson 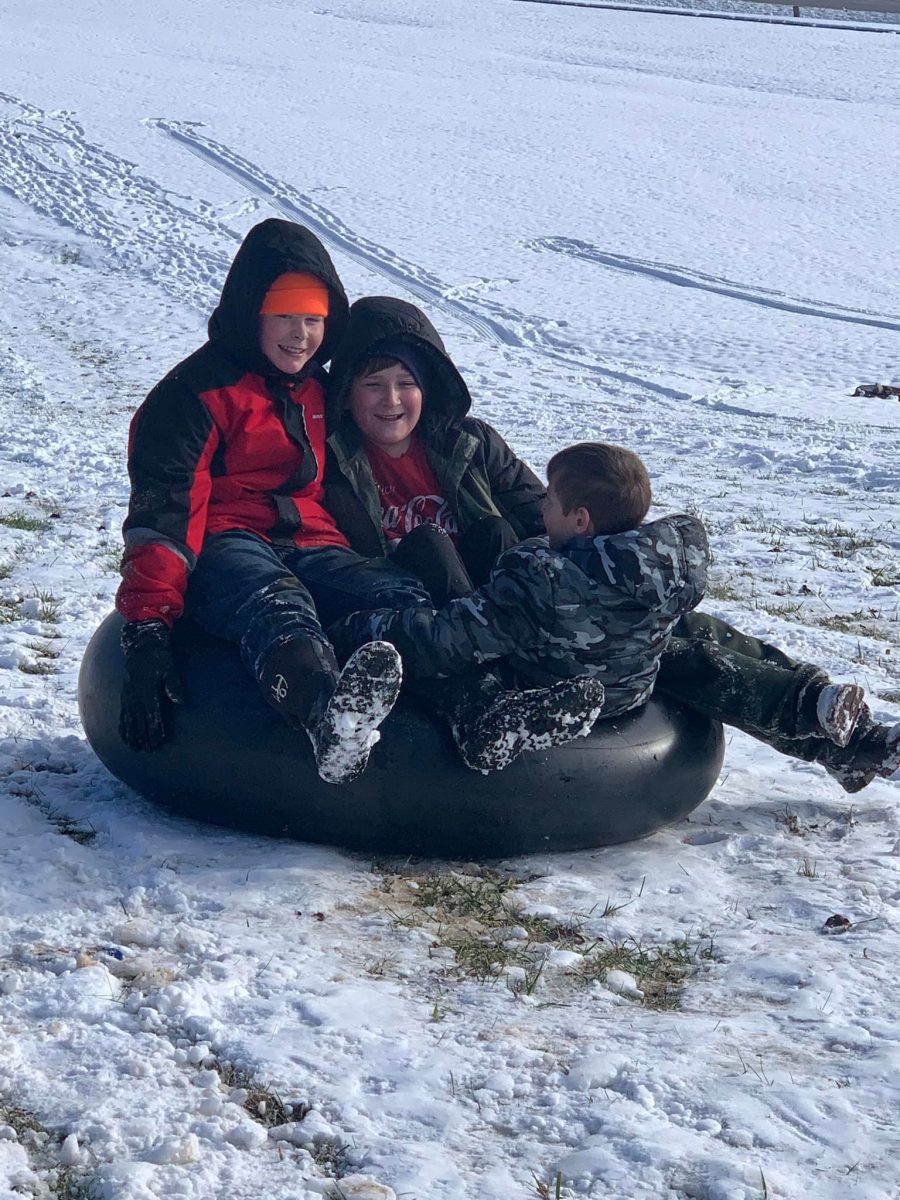 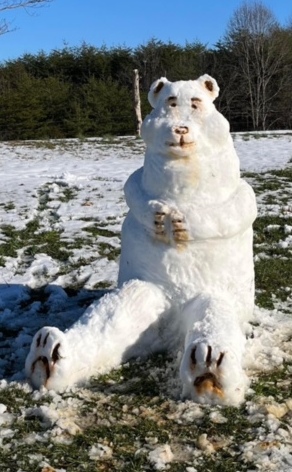 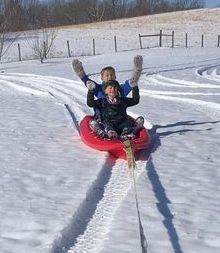 Being pulled through the snow are Lane and Trey Phelps. Photo courtesy of Ashley Phelps