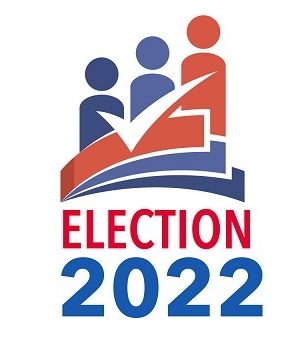 Last Thursday the House Committee voted to advance House Bill 172, making the filing deadline for all political candidates in Kentucky January 25, rather than January 7.

House Republicans moved to waive the required second and third readings of the bill and passed it out of the chamber and Gov. Beshear signed the bill.

In addition, Republicans are attempting to redistrict the state, but there is strong pushback from the Democratic faction.

However, Kentucky’s House, Senate, Congressional, and Supreme Court districts were given final passage Saturday on the new maps for redistricting, and the new maps are being sent for the governor for approval.

Politicians are working hard to push the redistributing process quickly, but many steps are required before its completion if it is completed at all.

At this phase, the governor is required to sign or veto the bill for redistricting. If he doesn’t agree with the plan the legislature can override Beshear, but even so, the redistributing proposal still has many hurdles to cross before it is a done deal.