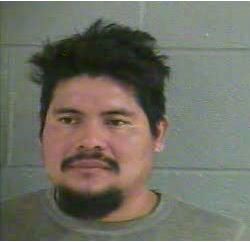 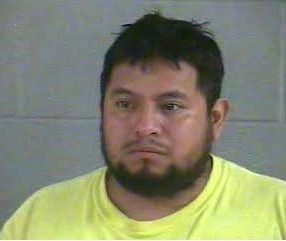 On Friday, December 31, 2021, at approximately 2045 hours, the Metcalfe County Sheriff’s Office was notified of a single-vehicle collision on KY 80, approximately six miles east of Edmonton, KY. Deputy Logan Richardson was dispatched to investigate.

Upon arrival, it was determined that Daniel Reyes was operating a 2007 Nissan Altima eastbound on KY 80 when he failed to negotiate a curve. The vehicle then struck the guardrail and came to rest in the roadway. A passenger inside the vehicle was identified as Filogoo Bodanio. It was determined that both individuals were under the influence of alcohol at the time of the collision.

Both were placed under arrest and transported to the Barren County Jail on the following charges:

This collision remains under investigation by Deputy Logan Richardson.