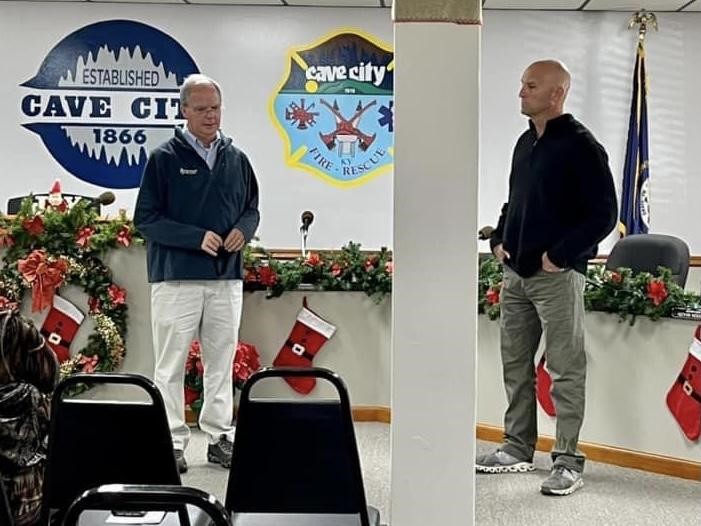 In the early morning hours of December 11th, tornado outbreaks across the southeastern portion of the United States caused catastrophic damage. Part of the damage was in the Park City and Cave City areas of Barren County, and the Hardyville, Munfordville, and Horse Cave areas of Hart County.

Currently, the tornado that crossed through Park City was rated as an EF1, which strengthened to an EF2 as it entered Cave City, and then weakened to an EF1 as it moved into Horse Cave. It is then reported that it likely converged with the supercell moving toward Hardyville, which is currently classified as an EF2.

The Enhanced Fujita (EF) Scale, which has been used since 2007, replaced the original 1971 Fujita Scale, and rates tornadoes from zero to five, based on wind speeds and damage.

EF1 tornadoes are estimated to have wind speeds of 86 to 110 miles per hour, and typically cause damages to roofs, can overturn or badly damage mobile homes, and/or cause damage to exterior doors and windows.

EF2 tornadoes are estimated to have wind speeds of 111 to 135 miles per hour, and typically cause roofs to be torn off of well-constructed homes, can shift foundations of frame homes, and/or cause total destruction to mobile homes.

Recently, Congressman Guthrie toured tornado-damaged areas within Hart and Barren Counties. Guthrie and his team were joined by Representatives Steve Riley (in Barren County) and Bart Rowland (in Hart County), and representatives from FEMA and the USDA, as well as County Judge Executives, Emergency Management Directors, and city government officials in each county.

“On December 21st, US Representative Brett Guthrie and Kentucky State Representative Bart Rowland visited Hart County to tour the damaged areas to assess the devastation, clean-up efforts, and the assistance from FEMA,” said Hart County Judge/Executive Joe Choate. “Both Congressman Guthrie and Representative Rowland were impressed with how the citizens of our county had joined together to help their neighbors, assisting the emergency departments, and collecting donations for those in need, but the most impressive was the massive joint effort to clean up the debris caused by the tornado. We are thankful for how quickly the citizens of Hart County came together. We also talked about FEMA and how quickly they responded here in Hart County.”

Immediate assistance in Hart County came from local construction and building crews, donations from local small businesses, emergency supplies from churches, and clean-up efforts of school groups. Individuals, families, companies, and groups jumped into action within the first hours after the storm.

That same day in Barren County, city and county officials met with Guthrie and his team, as well as State Representative Steve Riley, and Glasgow/Barren County Emergency Management regarding the damage in Cave City and Park City.

“We looked at the people who needed money for the damages they had in Cave City and the rural areas of Park City,” said Riley. “We knew Hart County would qualify. We felt we needed to fight for those people on the county lines (and) let the guy from FEMA see the damage…I appreciate Congressman Guthrie and his office for organizing this and giving it the proper attention. It was something that was needed.”

On December 22nd, Barren County was added to the Major Disaster Declaration, allowing individuals in Hart County to be eligible for FEMA assistance, following Hart County’s December 16th addition to the Declaration.

Clean-up efforts are ongoing, as residents of both counties are still assessing damage, awaiting final reports, and continuing to clear debris. 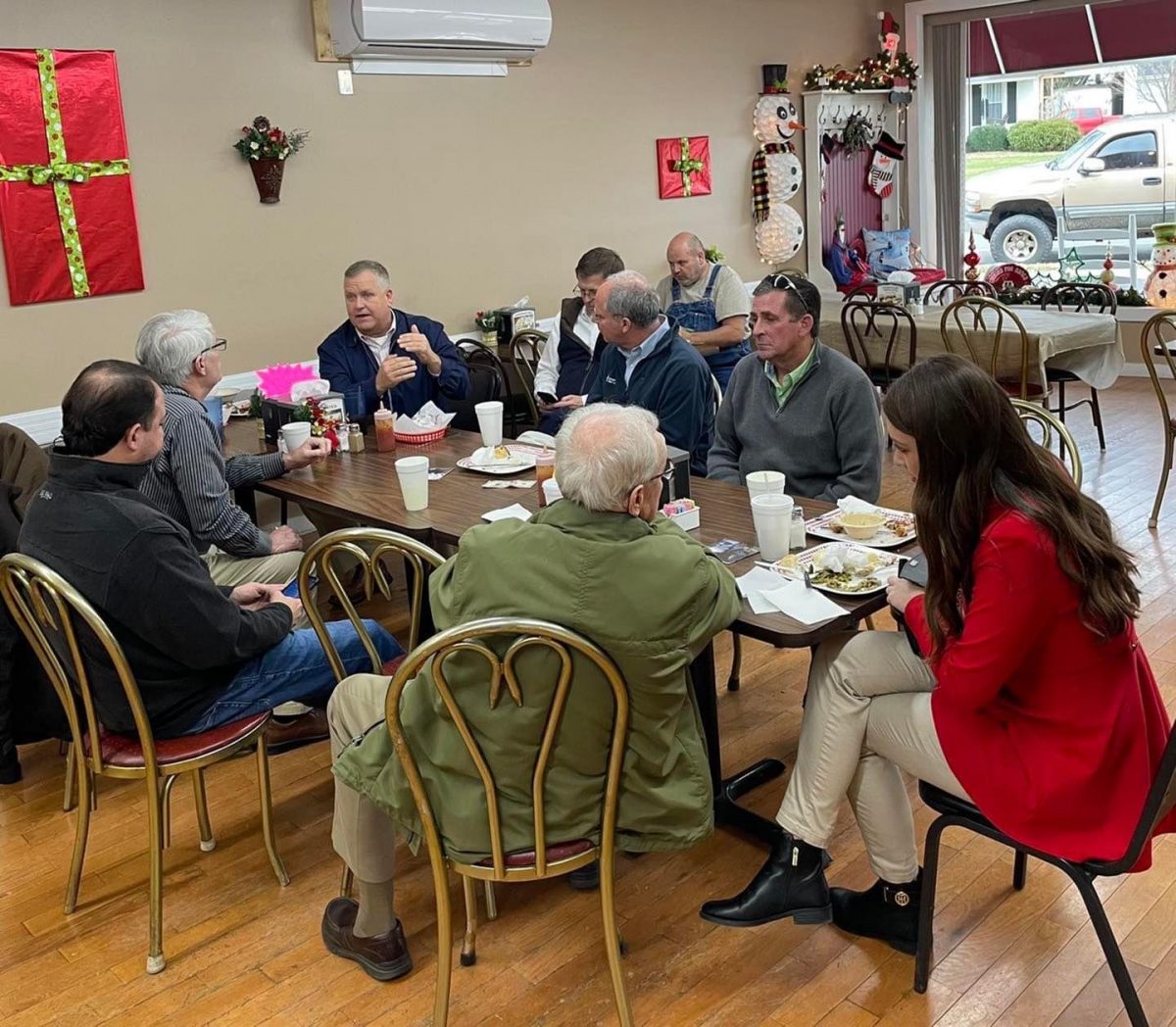