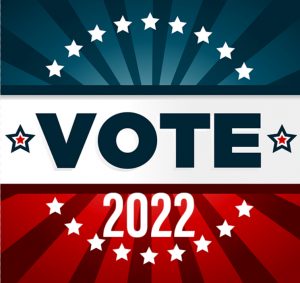 Only a few days are left for candidates desiring to file in Kentucky primary election, and in Barren County, many seats are without candidates while other races, such as the sheriff’s race and the jailer’s race, have drawn ample attention.

As of Monday morning, only one individual had filed for mayor of Glasgow, and only four have filed for the nine available city council seats.

Both the Mayor and City Council races are non-partisan races and those who file do not file with a specific party.

A primary election will only be held for the City Council in the event that more than 19 candidates file.

For the seat of Judge/Executive, incumbent Micheal Hale (D) and Jamie Bewley Byrd (R) have filed.

In District 1, no one has filed.

In districts three, four, five, and six only one candidate has filed per district.

As for constables, candidates have only filed in three of the seven districts.

In the race for sheriff, incumbent Kent Keen (D) is being challenged by Guy Turcotte (R) and Charles Bunch (R).

In the following races only incumbents have filed:

Candidates can file until 4 PM on January 7 for local races. Ballot positions will be drawn on January 13.