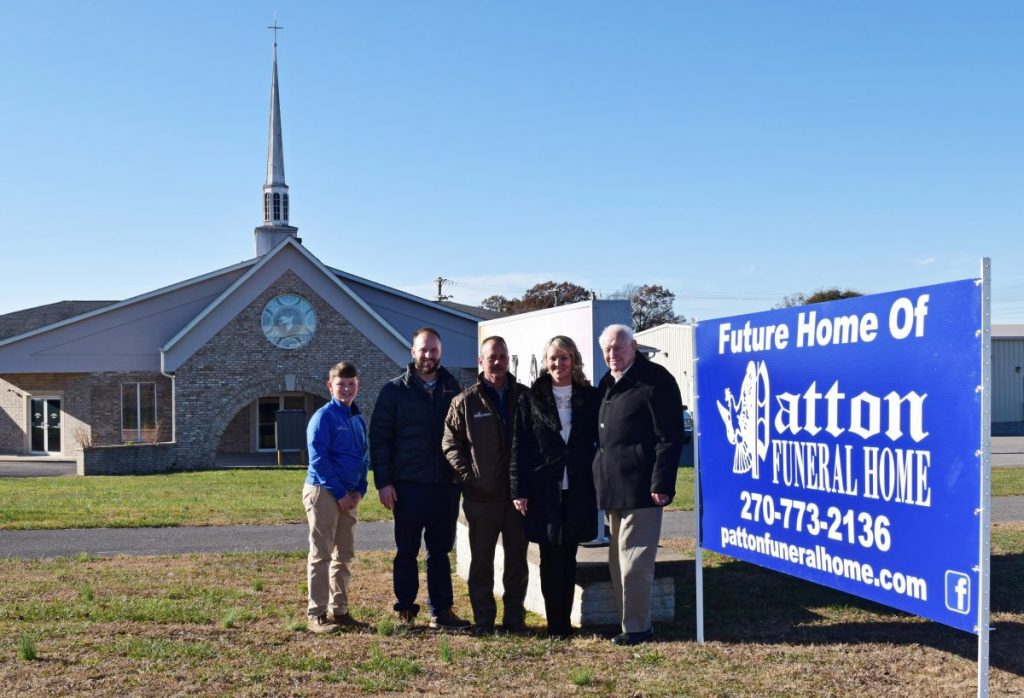 For decades, Patton Funeral Home has proudly served the citizens of Edmonson and Barren Counties. Its Brownsville facility opened in 1969, followed by its Park City facility in 1988. Now, the family-owned and operated business will be adding a new location in Cave City.

“It’s been something that I wanted to do for a long time, and it just now developed to where we could,” said Patton Funeral Home owner Jerry Patton. “It’s a privilege to be coming to this area and we look forward to serving Barren, Edmonson, Hart, and surrounding counties for a long time to come…We know that we’ll be providing a good service for the people.”

Jerry, who also serves as funeral director and embalmer, has been in the funeral business for 63 years. He is grateful to have his daughter and son-in-law, Andrea and Robbie Brantley, also be a part of “continuing a heritage of caring” and serving families during their time of need. Andrea and Robbie both serve as co-owners, managers, funeral directors, and embalmers.

“Our family has also suffered loss, and we earnestly try to serve each family as if they were our own,” Andrea said. “When in need, everyone deserves the best we can offer. We’ve always had an interest in this area and feel like we can offer excellent services and a beautiful facility with a comfortable atmosphere at an affordable price.”

“We’ve served this community for several decades, and it’s just something that we’ve always had near and dear to our hearts,” Robbie said of the Cave City location. “We’ve always felt like we can provide the best service for families, and we believe that this community more than deserves to have the best that is out there. Patton Funeral Home, my father-in-law, instilled in us many, many years ago to do the best job we can for everyone who comes through those doors. This is a wonderful opportunity for us and the community, and I believe this being the newest funeral home in Barren County is a blessing for sure…We tried to find a location that is more centrally located for Barren County, for Glasgow and Cave City, and surrounding areas. Fortunately, we’ve been able to do that.”

Also serving alongside the Patton’s is Brentley Esters. He began his apprenticeship with Patton Funeral Home in 2007 and returned to work with the business in 2015.

Renovations to the Cave City location will begin this month. The facility is expected to be open in February or March of 2022. Until then, services can continue to be conducted from the Park City and Brownsville locations. 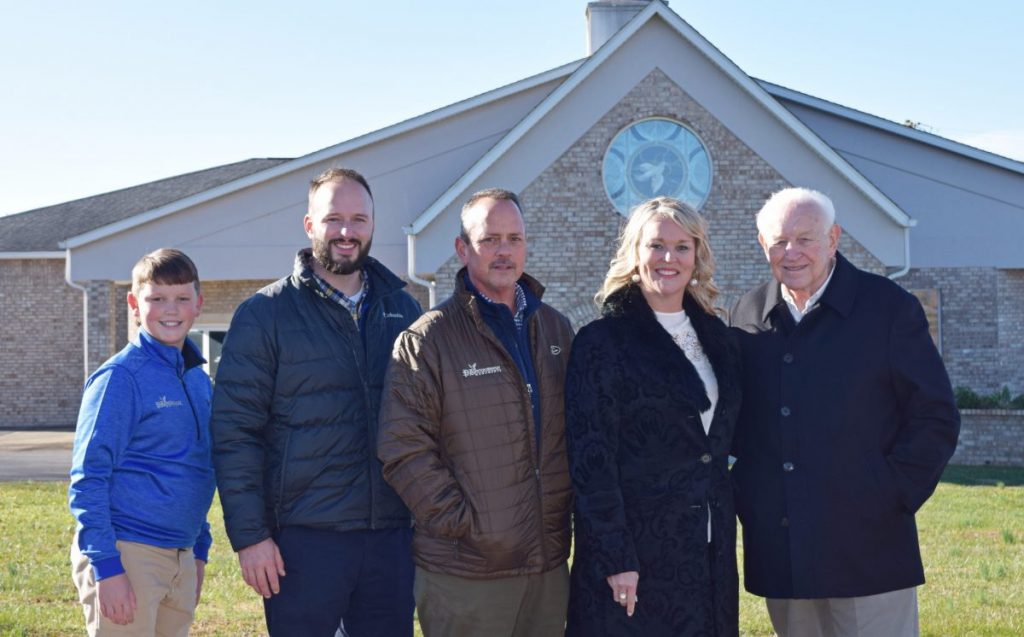