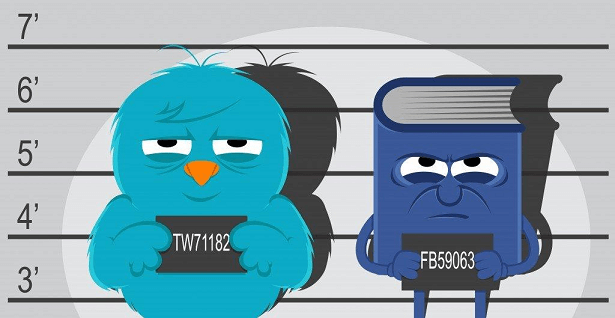 Although social media certainly has a dark cloud of problems, there is a silver lining.

When it comes to free promotions for small business owners, and staying in touch with friends and family who live far there is no more economic or easier way to do so with the technological advances of the modern world.

Many elderly people, particularly since the onset of COVID, have found solace and connection via social media while social distancing.

“I love that I can look up just about anything I want to know more about people and places, and I have used social media to keep informed about Covid here at home and worldwide”, said Ramey.

Remi was also one of 13 children, and the majority survives. She has used Facebook as a means of keeping track of siblings, nieces, nephews, and in-laws.

“What I like best is that I can keep up with my family and what’s going on in their worlds,” she said. “I like that I can receive pictures and videos of my family that I haven’t been able to see during Covid.”

Although to a great extent it has been her connection to the world since the onset of Covid, Ramey is eager to say that there are things she does not like about social media.

“On the other hand, social media makes it so easy for people to spread their hatred of anyone they don’t agree with. I think people share too much of their private life with the world. I don’t need to know everyone’s thoughts about everything,” Ramey said.

“I have two accounts. One is Facebook and the other is Twitter. I suffer from PTSD and lots of health problems. I am not able to do a lot in the real world, but Facebook made it possible for me to find army buddies from 40 years ago. There aren’t many of us left, but the ones of us that are there understand each other better than most friends and family.”

Lundy says he uses Twitter specifically for keeping up with news and national politics.

Karen Rowe, who owns M & K Shop More with her husband Max in Edmonton says they pull business from all over the region by posting new palette shipments to their store’s Facebook page, thereby greatly expanding their market.

“We have people come from all over, as far as Bowling Green, because of what we put on Facebook,” Karen said.

According to an article from Business Insider, “every small business should be on Facebook” because of the billions of users.

Using Facebook for business may seem difficult because its rules and algorithms change frequently. However, with the right strategies, Facebook is one of the best tools for targeting a specific audience through paid campaigns. The platform maintains a lot of information about its users, and it uses this information to your advantage when you purchase ads. Creating a Facebook for Business page can be an effective tool for your marketing efforts,” said the article.

Rowe says they sometimes use the “boost” aspect and spend a nominal amount of money to make money.

Many artists and artisans have also used social media linked to Etsy accounts to sell their handmade items.

“We leave small clues about our lives all over the Internet like a fingerprint… Leveraging Facebook is just one of many ways law enforcement officials are gleaning evidence from social media to help them solve crimes,” said a CNN exclusive.

In an American-based 2012 study, complaints to police about alleged crimes linked to the use of Facebook and Twitter have increased by 780% in four years.

Since then the number has grown exponentially, and thousands of people from coast to coast are caught in criminal activity thanks to law enforcement’s use of social media.

All in all, whether you see social media as a fun way to stay in touch with friends, or you see it as a way to expand your business or catch a thief, one thing is undoubted: It’s here to stay.

Mark Zuckerberg, founder of Facebook recently announced a rebranding and renaming of his platform. This comes as a direct response to competition cropping up everywhere. Social media is not only here to stay, it’s growing, changing, and ever-expanding in our ever-changing world. 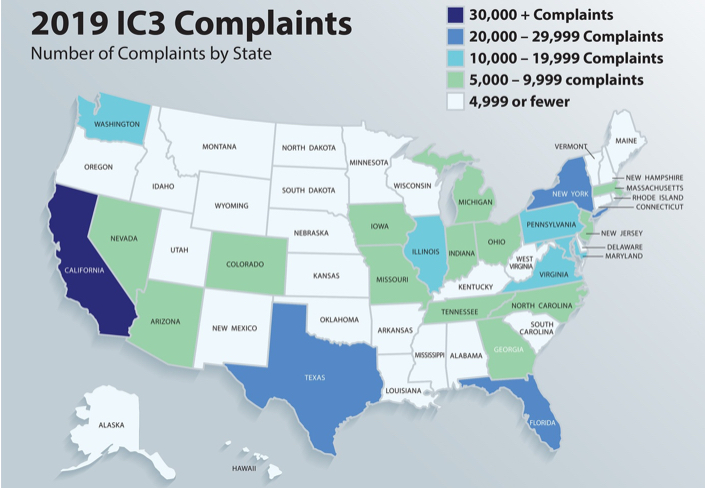