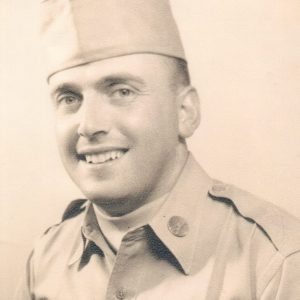 EDMONTON – Lindy R. Bunch, 91, passed away Saturday, November 13, 2021, at T.J. Samson Community Hospital in Glasgow. Lindy was born December 14, 1929, in Metcalfe County to the late Barrett and Goldie Bragg Bunch. Besides his parents Lindy was preceded in death by a daughter, DeLinda Acree; and three brothers and a sister, Denton, Reid, Phillip, and Betty Yarberry.

Lindy served in the United States Army and was in the Korean War. After his years in the service, Lindy lived many years in Chicago employed as a welder. After retirement, he returned to Metcalfe County to care and operate the family farm. There he remained until his death. Lindy was a member of the VFW and American Legion.

Lindy is survived by his wife, Grace Bunch of Edmonton’ a son, David Harper of Edmonton; a daughter, Misty Hinkle and husband Mark of Tennessee; a brother, Dalton Bunch and wife Violet of Texas; six grandchildren, Mason Britt, Will, Zack, and Elyana Hinkle, Sammy Jo Harper, and Chandler Harper.

Funeral services were held on November 16, 2021, with burial in the Society Hill Church Cemetery. Butler Funeral Home was in charge of arrangements. 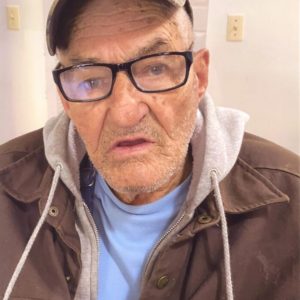 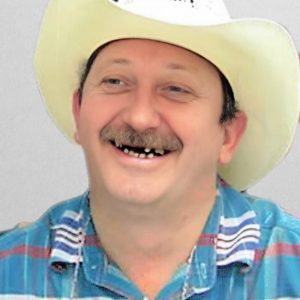 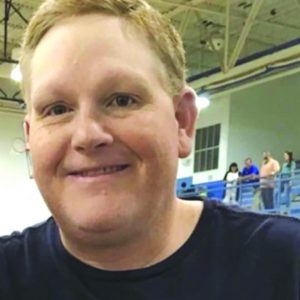 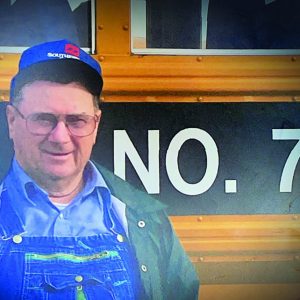