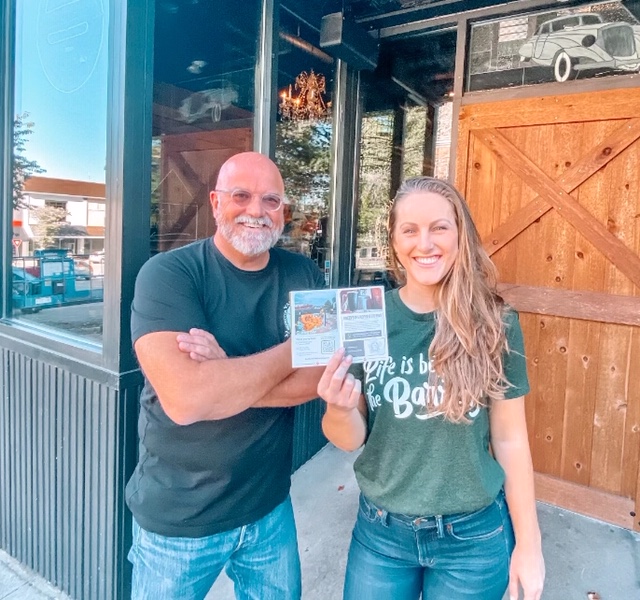 It’s October and in true October fashion, the 12th marked the official beginning of the West Kentucky Brewery Hop for bluegrass craft beer enthusiasts! Thirteen breweries across the western portion of the state are participating.

Glasgow’s very own Yancey’s is part of the fun.

“We offer eight beers. It is an honor to be on this list, and to be representing the city of Glasgow,” said Jeff Jobe, owner of Yancey’s.

Those who participate get a Brewery Hop Passport, with detailed descriptions of the bars across the western portion of the state. When participants get seven brewery stamps, the passport can be mailed for free, fantastic Kentucky merchandise. 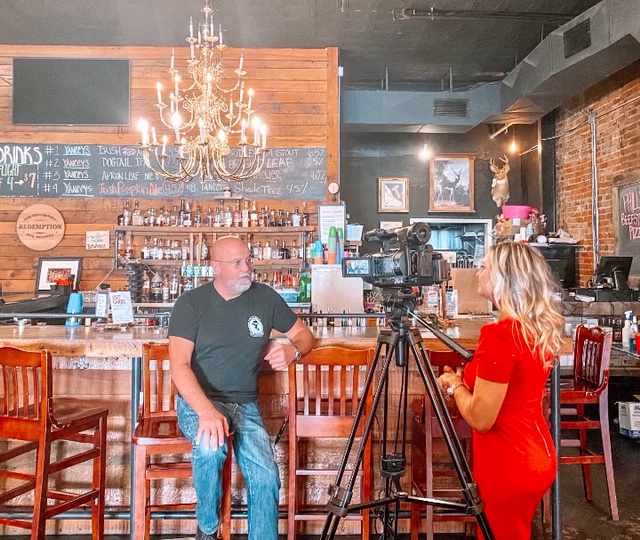 Jeff Jobe being interviewed by a reporter from WNKY and a promotion for the hop. Photo courtesy of Jeff Jobe