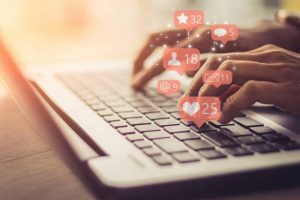 You might be wondering where America ranks in the lineup. The United States of America is third around the globe in social media usage.

China ranks number one, while India ranks number two. As for least, Germany, France, and Japan rank the lowest in countries that actively use social media.

So, how much time does the average American spend engaging on social media every day?

The Cost & the Price

Social media is mostly free to users, but the top-ranking platforms reap billions of dollars each year. Facebook’s market capitalization alone stands at $450 billion and its stock price trades in the $155 range. How so?

However, it is not the only revenue stream.

Data generation is another Ormandy source of income for social media. It is not without cost. A recent data breach potentially exposing 87 million users to hackers and data thieves left many questioning the ethics of revenue sources.

Numbers related to the way users use.

It has been argued recently across the World Wide Web that although Instagram is not an official dating app, it is the most popular way to meet people. Exact numbers are unclear coming from multiple sources, but roughly hundreds of thousands of people report cultivating relationships via social media, ranging from teens to those in their golden years.

Viewpoints on such vary.

In recent years, with the vast usage, everyone from parents and elderly caregivers to psychologists are questioning what impact social media’s relentless presence is having on mental health.

A 2019 study by JAMA suggested that teenagers who use social media for more than 3 hours daily are more likely to experience mental health problems, such as depression, anxiety, aggression, and antisocial behavior.

With so many numbers swirling, the impact is undeniable. But how far it will go, how long it will last, and whether or not society is adapting are still up for debate.

The statistics for this article came from a variety of sources, including psychological journals, the world economic forum, and business insider. 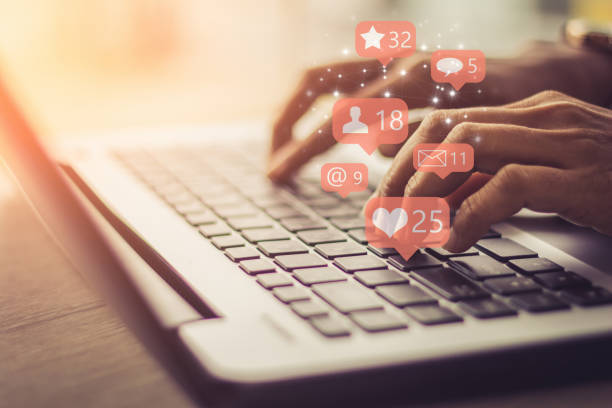