A baby is born. A mother dies. The team triumphs. Tragedy strikes and news travels fast. Aunt Jane posts a picture of her yellow roses. Little Jimmy sports a Burt Reynold’s costume for Halloween. A woman endures her first round of chemotherapy. Another gets a new purple scarf to wear for a special occasion. One man gets a promotion, another looks for work to feed his family. We say “prayers” and “God Bless” with little thought and argue our point for causes and stances we might not so adamantly defend if we were face to face. Social media gives one a false sense of security while commenting on events and articles. It is easy for one to have a salty tongue while addressing other people’s beliefs or misfortunes.

Whether that’s good or bad is in the eye of the beholder.

Regardless, all of it is relayed instantaneously to the world of “friends” on Facebook, Instagram, Snapchat, and Twitter. Some we know. Some we think we know. Others are strangers. In one sense or another, most are not who they say they are. It has become a part of life deeply ingrained in society but if you choose to not be a part of it, you are the odd man out. Everyone, including children and dead celebrities like Elvis Presley who died in 1970 has over 11 million followers.

I was the last person I knew to get a cell phone. Likewise, when the world of people around me were engrossed in social media, I was the last one to jump on that bandwagon as well. It’s been almost a year since I banished it from my life. I soon discovered it is tied to everything. Every aspect of life, from finding out when a restaurant is open, to communicating for work, was more difficult. Even so, I haven’t regretted it for a minute. In fact, I’ve relished the private moments of my life to the full with no worry of sharing them with the world. I have enjoyed having hours of life to live, rather than peering into the lives of others.

It has been a tremendous learning experience.

For starters, I learned that many people will make no effort to contact you if they cannot do so via social media. Some will even be offended you have separated from the herd. Most take offense at picking up the phone.

This social phenomenon inspired the three-part Social Effect series that begins on the front of this week’s paper. It was the inspiration for lots of research, and one thing my research revealed is social media accounts in my name on multiple platforms, even Pinterest, that I did not create or have access to. They have existed for years and were easily created with public images and misinformation. We live in a world where everything is accessible, and assuming another person’s identity is as easy as pie. Getting rid of fake accounts, however, is not a piece of cake. To the contrary, it’s virtually impossible. Social media platforms are not eager to help offload fake accounts, because it puts a dent in their numbers. Also, measures for recourse exist within the “communities”, and for outsiders, there is no one to turn to.

At the end of the day everything, including social media, has good and bad aspects. However, it cannot be denied that most social media platforms make it easy to hide, conceal, lie, and pretend, bringing out the worst features of human nature and concealing them with a smile.

I encourage everyone to read this series that offers facts and statistics.

No matter where you stand on the subject, this is for certain:

If you take the time to read this series you may find it’s a bigger part of your life than you thought. You may find you spend more time online than in the real world. If you were born in the 70s or 80s, you may find that like me you are eternally grateful for having been a kid before the world changed. 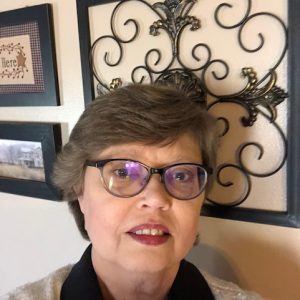 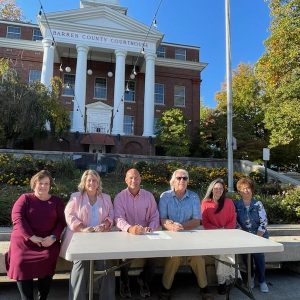 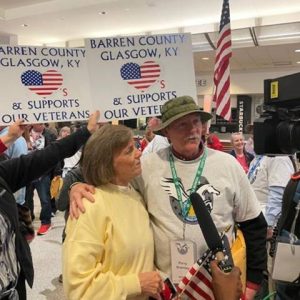