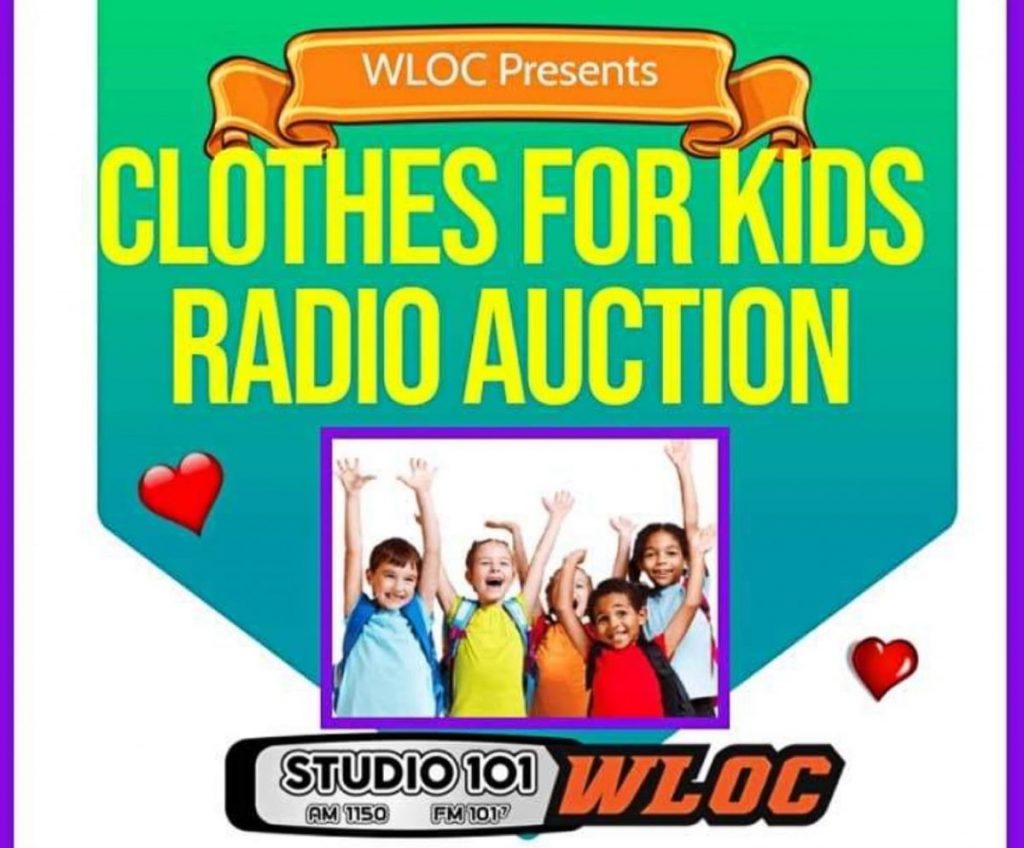 A nonprofit organization, WLOC Clothes for Kids was formed in 1998 to provide clothes for needy children in the area.

Dewayne Forbis, owner of the local radio station, was made aware that children were arriving to school without coats, in shoes that were way too tight or too large with newspaper stuffed in the toes, and in clothing often dirty and badly worn.

Forbis realized that something must be done. He recruited several volunteers and hosted an event in the parking lot of his business. The event raised $5,500.

“The money made such a difference in the lives of those children,” said Wilma Bunnell, Director of Family Resource and Youth Service Centers (FRYSC) of the Caverna Independent School District.

Forbis serves as the President of the WLOC Clothes for Kids organization which works with the Family Resource Centers at nine different schools within the Caverna and Hart County School Districts to serve local children in need.

According to Bunnell, many children within the school districts reside in households with low income or disabled parents or grandparents on fixed incomes. Some children also experience homelessness.

“WLOC works with the school systems year-round by assisting with back-to-school clothes, by providing clothes to children that lose their personal belongings in a house fire, by giving out coats in the winter and shoes as needed,” Bunnell said. “…So many families have been blessed with clothing because of WLOC Clothes for Kids.”

Every dollar raised during the Radio Auction goes directly to the WLOC Clothes for Kids organization and into the Family Resource Centers of the schools. This year, donations are still greatly needed for the auction.

“The auction is in need of any donations such as gift certificates, new items, themed gift baskets, and antiques,” Forbis said. “Cash donations can also be made and are tax-deductible.”

Tax-deductible gifts can be mailed to: 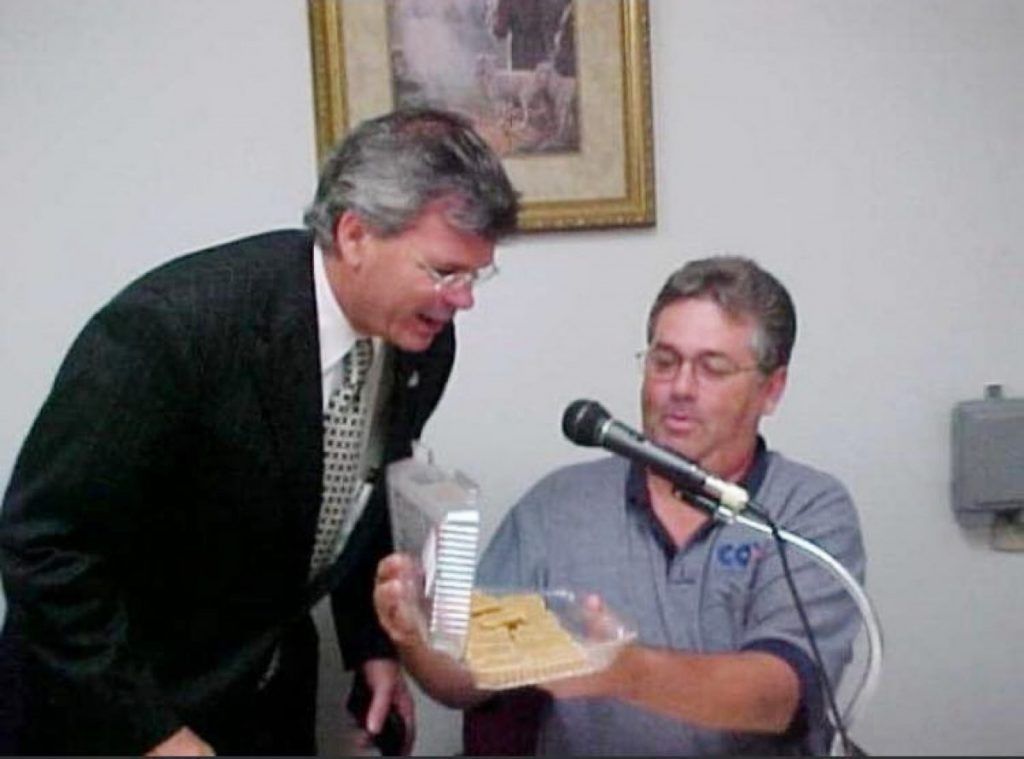 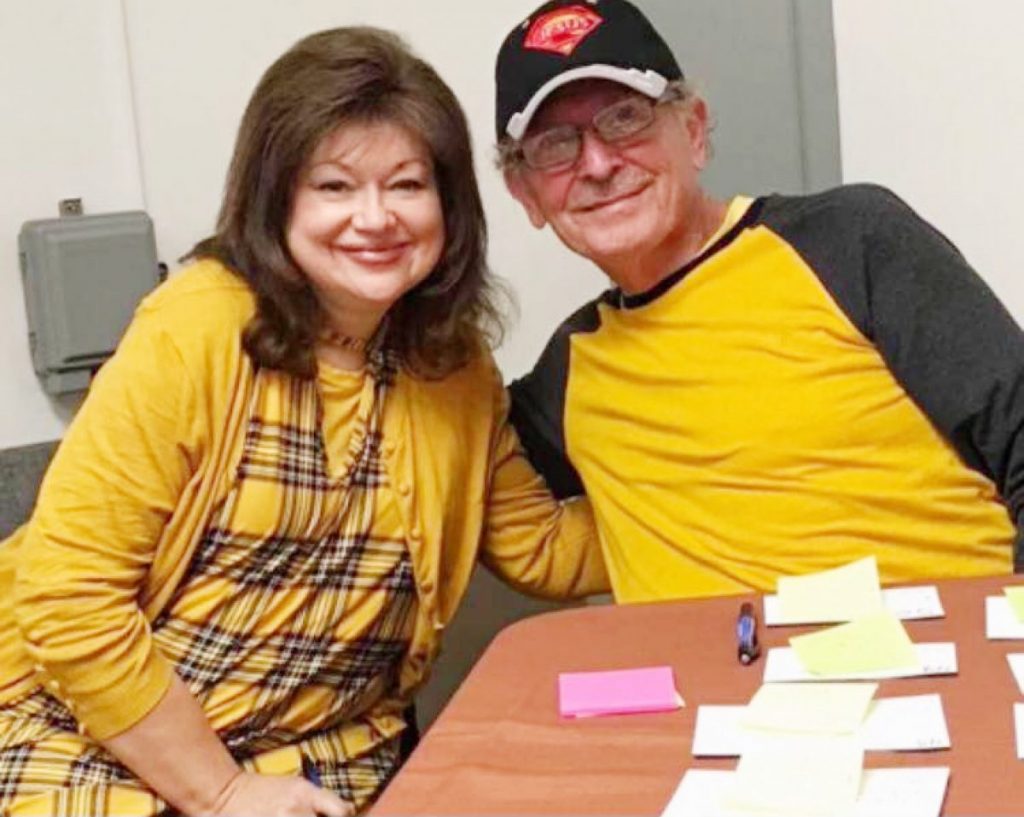 Donna and Donnie Wright volunteer their time to help with the WLOC Clothes for Kids Radio Auction. Photo submitted. 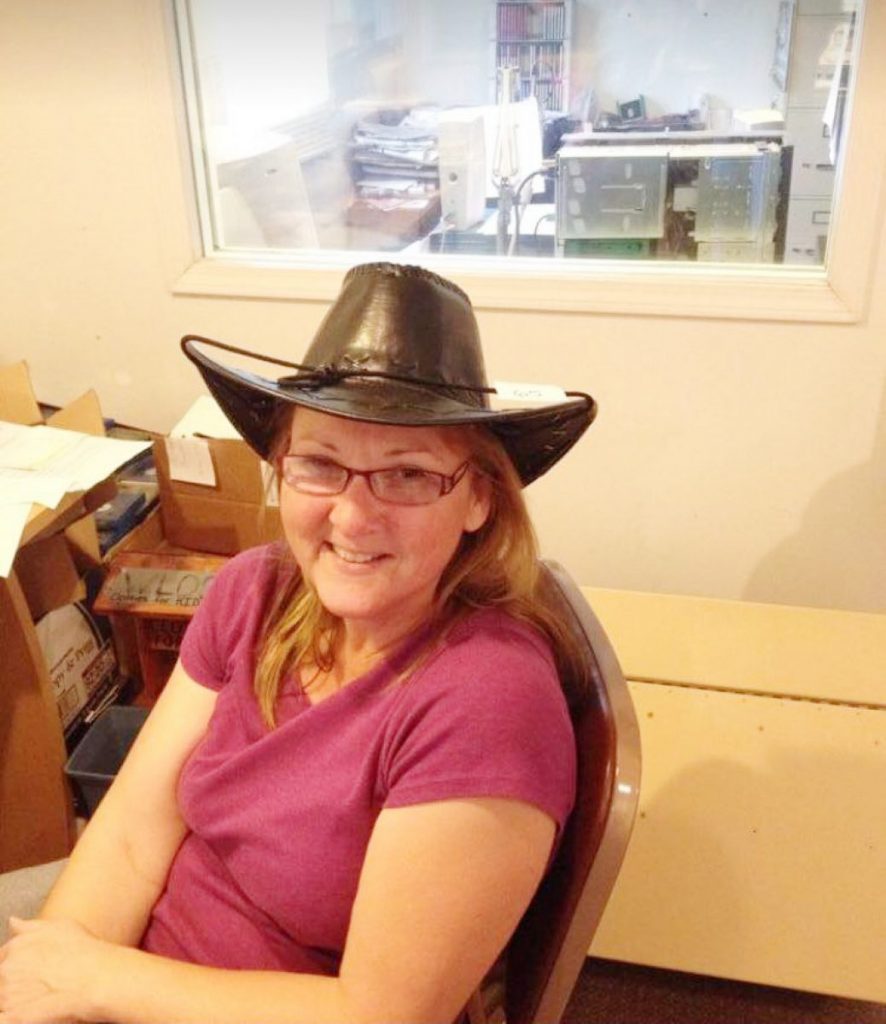