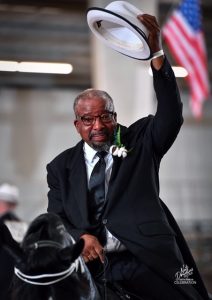 Hiseville resident Jeff Williams says that he is a “horse fanatic”. Even so, he didn’t expect his obsession to turn into the title of World Grand Champion, but it has.

Earlier this month, Williams gained his new title at the Racking Horse World Celebration. Simply winning the title alone is a major accomplishment, but for Williams, that means much more than that and it’s a historic milestone.

“The best thing about it is that I am the first black person to ever win the world grand championship, there has never been a black man who won this before,” he said.

Furthermore, Williams is the first person in 50 years of the competition to have ever won the reserve title for years in a row, on the same horse, CC Comanche.

Although he has loved horses all of his life, he has turned most of his attention to horses since he retired from RR Donnelly after a 41-year long career. For a quarter of a century, he has been going to Decatur, Alabama to compete. Through it all, one thing never changed: His love of horses.

“I would have to say that it’s the power in the mind of a horse that makes them fascinating,” he said. “To be able to harness that, it’s amazing.”

Williams first got acquainted with horses at a very early age.

“I started riding when I was four or five, my daddy told me. He bought me my first pony when I was seven,” Williams said.

These days, horse shows are a family affair. His son Brandon is learning to show horses, and his wife Marshell is his groomer.

Williams has also been a pastor for 17 years at the Pleasant View Baptist in Smith’s Grove and says he owes all of his accomplishments to the grace of God.

“It’s all about the grace of God, without his strength it would not have been possible and I lean on his strength every day,” said Williams.

Williams and his family will next compete in Mississippi in November. 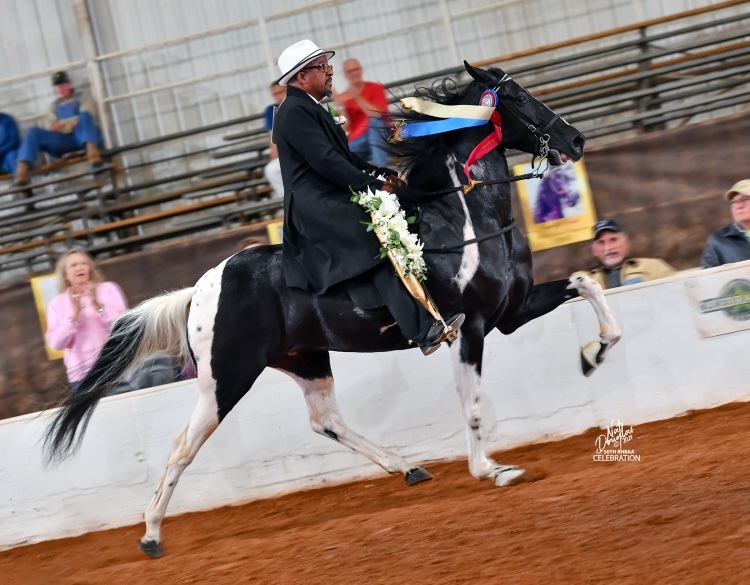