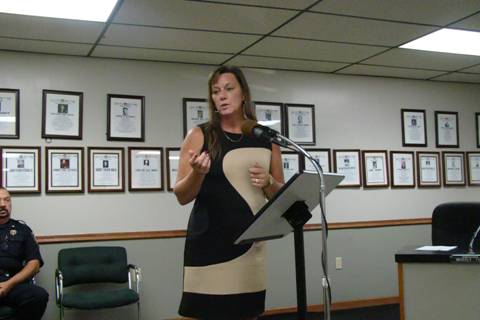 Maureen Carpenter Executive Director of the Economic Board addresses the council. Photo by T Wampler Jobe Publishing News and Sports 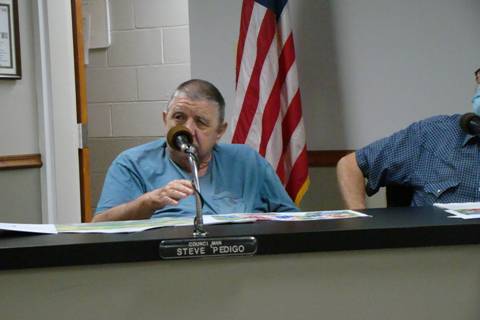 Councilman Steve Pedigo, asked several important questions during the meeting about the rebidding process for improvements on the property nearby the Cave City Convention Center. Photo by T Wampler Jobe Publishing News and Sports

The agenda for the Cave City Council meeting for the month of September was full and kept the mayor and council busy as they moved from topic to topic. The agenda included several guest speakers including Maureen Carpenter Executive Director of the Economic Board, Heath Crawford from Scotty’s Contracting, Richard Tutt from American Engineer, and Chad Wilson a local community activist.

Carpenter addressed the Cave City Council about the new specs and rebidding process for work and improvements to take place on a site nearby the Cave City Convention Center.

Five of the six council members were present at the start of the meeting. Councilwoman, Mary Ford, was attending remotely until audio technical difficulties prevented her from hearing and voting on several issues. Ford abstained from voting on the first issue because she did not hear the discussion. The source of the audio connection issue was addressed from the council’s end but, Ford did not return to the meeting. The exact source of the difficulties was uncertain. 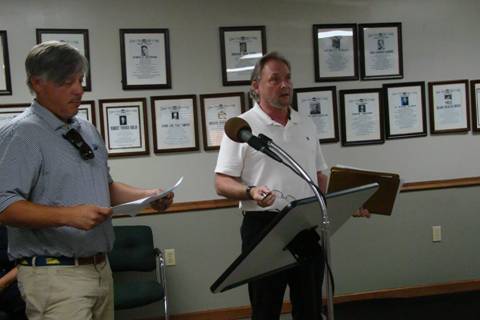 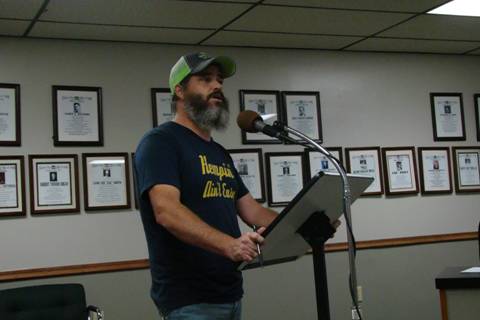 The agenda for the Cave City Council included guest speaker, Chad Wilson. Wilson spoke passionately about the value of hemp and the future of the local “green economy,” CBD products and he also asked the council in the future to consider decriminalizing less than an ounce of marijuana within Cave City. Photo by T Wampler Jobe Publishing News and Sports