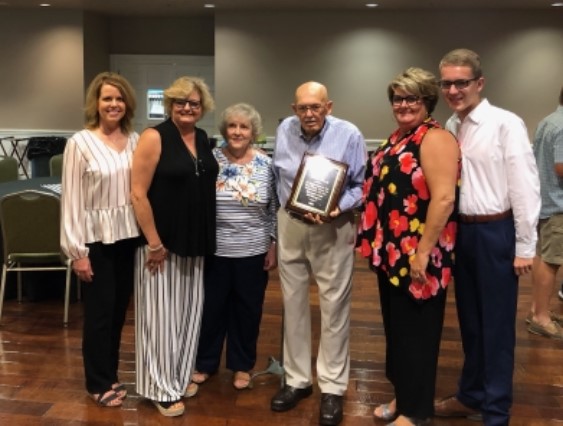 Last week, the Glasgow Kiwanis Club celebrated the achievements of one of its longest running members as he retired.

It was a bittersweet occasion, and club members say he will be missed.

Lazar Beaty was a member of the Glasgow Kiwanis Club for 30 years.

“He became a member in 1991, one of the longest standing members we had,” said Matt Flowers.

Another cherished aspect of Beaty’s time with the club was his great sense of humor.

“During the meetings, we usually present a joke of the day and he always had the funniest joke of them all. Lazar is a pleasure to be around not only as a club member but as a human,” said Flowers. 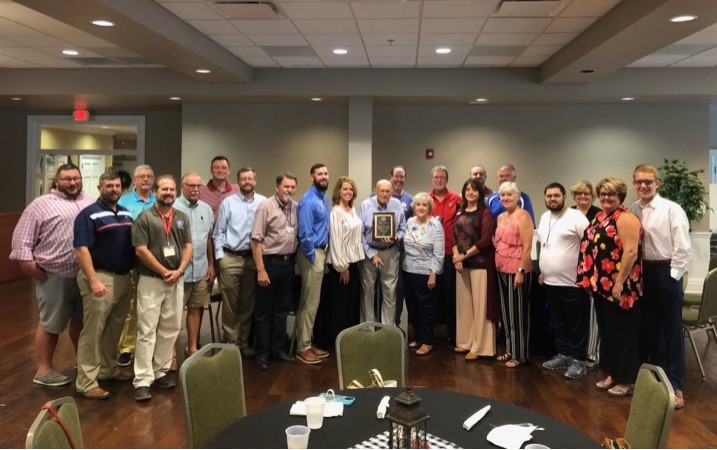 Lazar Beaty and his family. Photo submitted by Glasgow Kiwanis