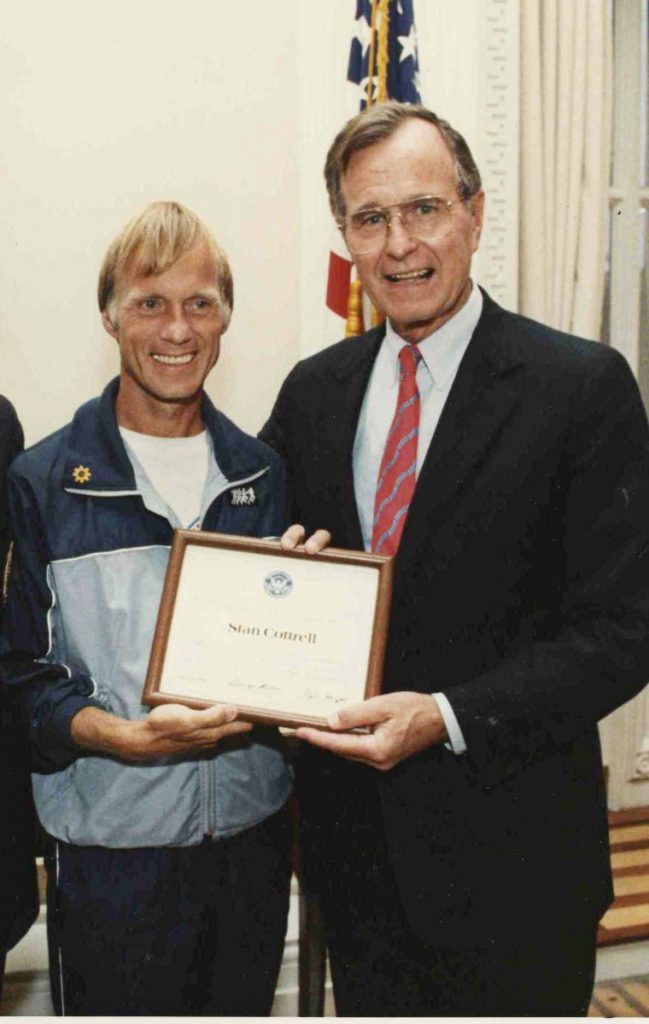 In 1985, Stan Cottrell was recognized for his humanitarian efforts by then Vice-President George H.W. Bush. Photo submitted.

Ultra-distance runner Stan Cottrell has often referred to running as the powerful communicator. Coincidentally, the message that Stan’s running has been communicating through the years is one of friendship, hope, and peace.

In 1984, Stan founded the Friendship Sports Association (FSA), a humanitarian outreach focused on the use of ultra-distance “Friendship Runs” to raise awareness and donations for various causes and charities.

By opening doors across cultural and political boundaries, Stan was able to support those in need the most: children. He was once named the International Ambassador to the World of Orphans through an organization under the United Nations.

“I’ve been to many of those orphanages (in other countries), and it just cuts my heart out,” Stan said.

As Stan ran thousands of miles to bring awareness to children in need, there was always the memories of his own childhood reeling in his mind. It was those memories that allowed Stan to acknowledge the needs of children in his native Hart County.

“Charity begins at home,” Stan said. “How many times have we heard that?”

The hometown charity that holds a special place in Stan’s heart is WLOC Clothes for Kids. The non-profit organization was formed in 1998 to provide clothes for needy children in the area.

“I’m passionate about the WLOC program,” Stan said. “…Munfordville is the hometown of my heart, and we’ve got issues there. I’m not getting into all the moving parts, but we’ve got children there who need a helping hand…Look around beyond the end of your own nose. Look next door. Look down the street. Look in your community.”

“…I came from that kind of environment. I was one of those kids,” Stan added. “What I was experiencing as a child without is no different than a child that went through this last winter without…My mom would say, ‘I know that the good Lord’s gonna do something special with your life.’ I knew momma knew a lot about God, but all I knew was I was cold and hurt and hungry.”

Stan’s trek across the globe and the U.S. in the name of charity has brought many like-minded individuals together, including celebrities. Willie Nelson ran a mile alongside Stan in Lake Tahoe in 1980. 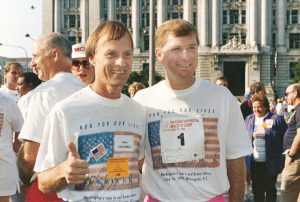 In 1990, Stan Cottrell ran alongside Vice-President Dan Quayle in The Komen Washington Race for the Cure run for breast cancer awareness. Photo submitted.

On June 16 of 1990, Stan found himself in Washington, D.C., running alongside then Vice-President Dan Quayle in The Komen Washington Race for the Cure run for breast cancer awareness. Stan was also a guest in the Vice-President’s home, along with actresses Loni Anderson and Linda Carter and actor Larry Hagman.

Although his goal no matter where he went or who he met with remained the same, Stan said that his running has ultimately brought peace to others, or as he described it: P-E-A-C-E.

Politically – bringing political leaders together in the name of charity.

Economically – helping corporate leaders of the world come together.

Athletically – pushing the boundaries of how far one could go.

Culturally – realizing just how similar people across the globe are.

Evangelically – speaking hope and faith to others.

“The running is an attraction magnet,” Stan said. “…The running brings people together in friendship activities, non-threatening, non-political…My running is about enabling, helping, equipping, showing, guiding, and directing people because I care…We all deal with the same things. We all go through the same parade of the seasons…Nationally and internationally, I was using my running to promote the spirit of peace.”

It was Stan’s push for peace that landed him the honor of being named a Nobel Peace Prize nominee in 2018. Although Stan didn’t win that particular accolade, personal peace did come for Stan years earlier in 1981.

Throughout his lifetime, Stan has spoken words of encouragement to many children and has also extended many sentiments to parents around the world, specifically to fathers.

“I tell these young dads all the time to give that child all the love you can give,” Stan said. “You can’t ever tell a child too much that I’m proud of you. I love you my child.”

But Stan didn’t always have that type of positive father figure. While he has often describes his mom as the “ultimate friendship ambassador”, Stan said that his dad, on the other hand, wasn’t as encouraging.

“My dad was tougher than a pine knot,” Stan said. “I mean, he was a rough shot old character…My dad never told me he loved me…”

But in January of 1981, Stan received a call that his dad had been hospitalized. Stan immediately made the drive from Atlanta, Georgia to Caverna Hospital in Horse Cave.

While at the hospital, Stan’s dad introduced him to another individual and said, “Let me tell you about my son, the one that does all the running, the one that I’m so proud of.”

Stan finally received the acknowledgment from his dad that he spent his whole life yearning for. Less than two weeks later, Stan’s dad passed away.

The fourth and final part of “The Stan Cottrell Story” series will run in next week’s paper. 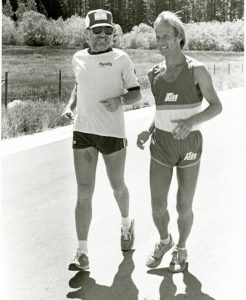 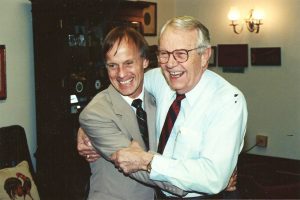 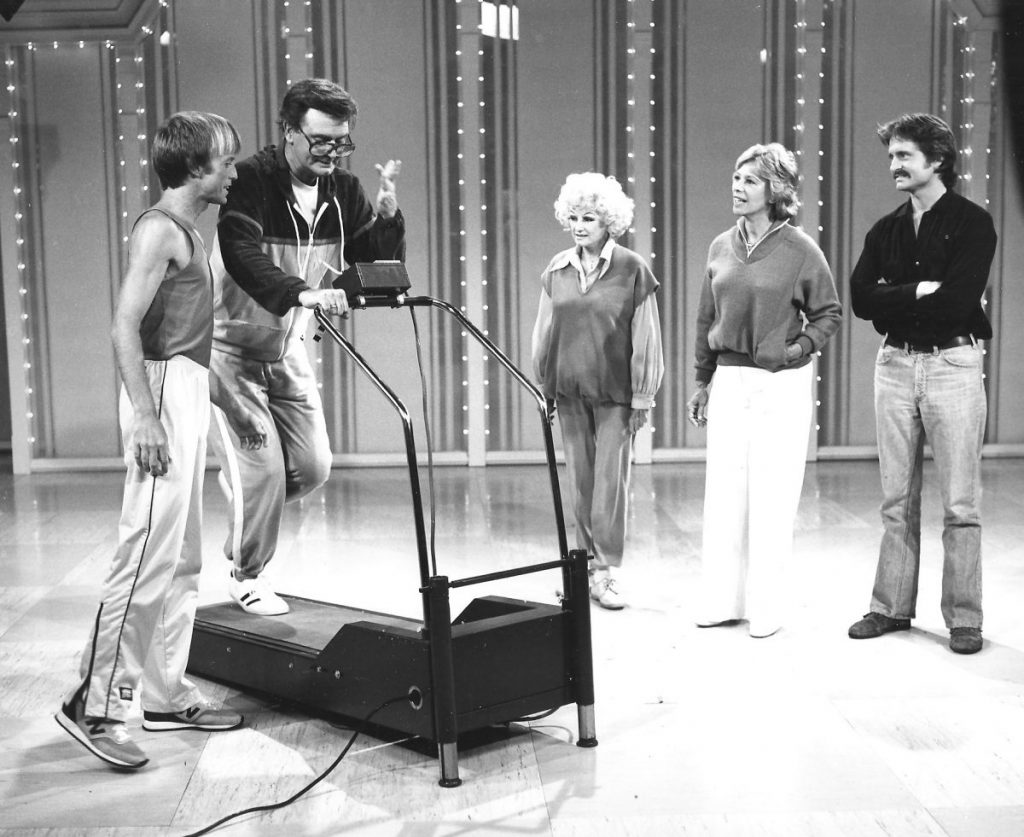 In 1979, Stan Cottrell, far left, was a guest on the Dinah and Friends show in Los Angeles after completing a 24-hour run. With Stan are, from left: Charles Nelson Reilly, Phyllis Diller, Dina Shore, and Michael Douglas. Photo submitted. 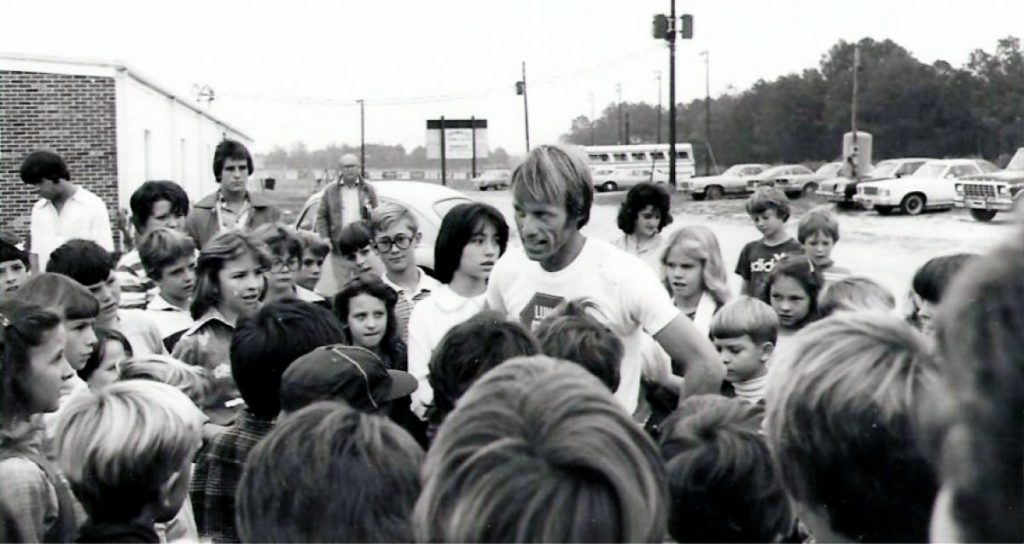 For Stan Cottrell, the real joy of running has been meeting the future of the world and leaving them with words of encouragement. Photo submitted. 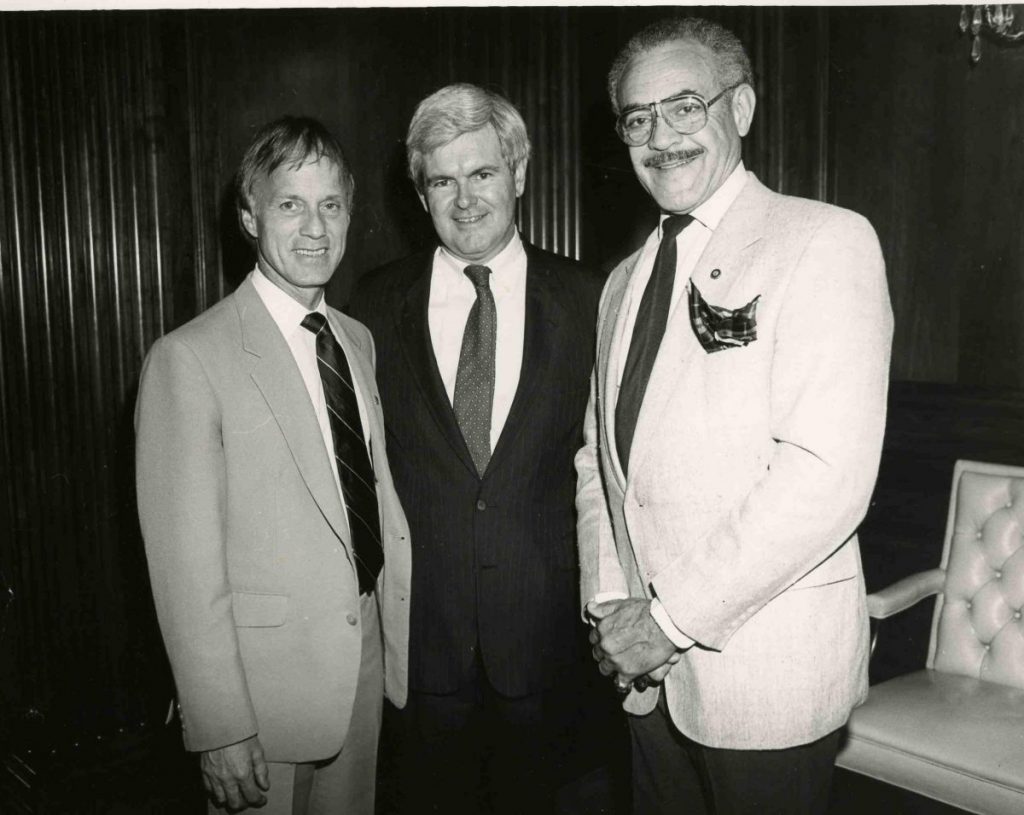