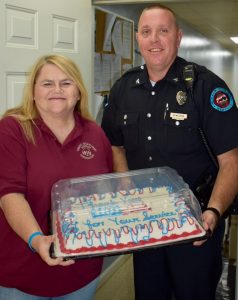 In a sweet expression of gratitude to living heroes in honor of the 20th anniversary of 911, Cash Express in Glasgow honored loving heroes in Barren and Metcalfe Counties by taking them cakes.

The following locations were visited: 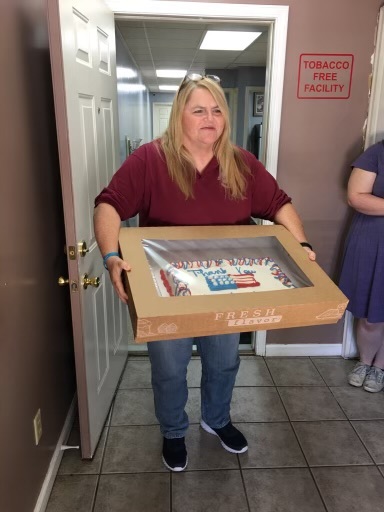