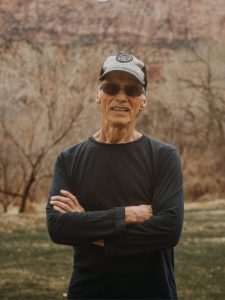 A native of Hart County, Stan Cottrell has spent most his life running. Photo courtesy of the Friendship Sports Association website.

Over the course of his lifetime, 78-year-old Stan Cottrell has made a name for himself across the nation and beyond. But before he was a world record breaker or a renowned humanitarian, Stan was just the “fast boy” running through the hills and hollers on the family farm.

A native of Hart County, Stan described his early years as being shrouded in hard work and challenging times.

“My father, quite frankly, was dealing with some issues and, of course, so often you have a parent dealing with issues, the family suffers,” Stan said. “We were just dirt poor. I don’t know any other way to put it.”

Although small in stature, at a young age Stan soon realized that he could contribute to the daily work of farm life in a unique way: running.

“I could run a little bit, and I was fast, so dad would send me out,” Stan recalled. “He’d say, ‘Go run out to the cows and bring them in.’ Well, okay…When I was six-years-old, he had me running. I’d miss the school bus quite often, and he’d say, ‘Can’t get your work done, can’t get your chores done. You better start hooping it on to school.’ I was running, running, running.”

It wasn’t long before other local farmers caught wind of Stan’s swiftness.

“When I was seven-years-old, this is the Gospel truth, I chased a rabbit for five hours and caught it,” Stan said. “…The farmers would say, ‘We need your boy. We had a cow to get out.’…But dad would always do this, and I hated it, but he’d say, ‘He’s the runt of the litter. I’m not sure if he can hold up. Take him.’ It was a code of the hills type thing, but when your daddy tells you to do something, you do it.”

As years passed on the farm, Stan had reached a point in his life where he felt something was wrong with him.

At that moment, Stan’s mom told him something that stuck with him his entire life, words that he would one day share with millions of people. 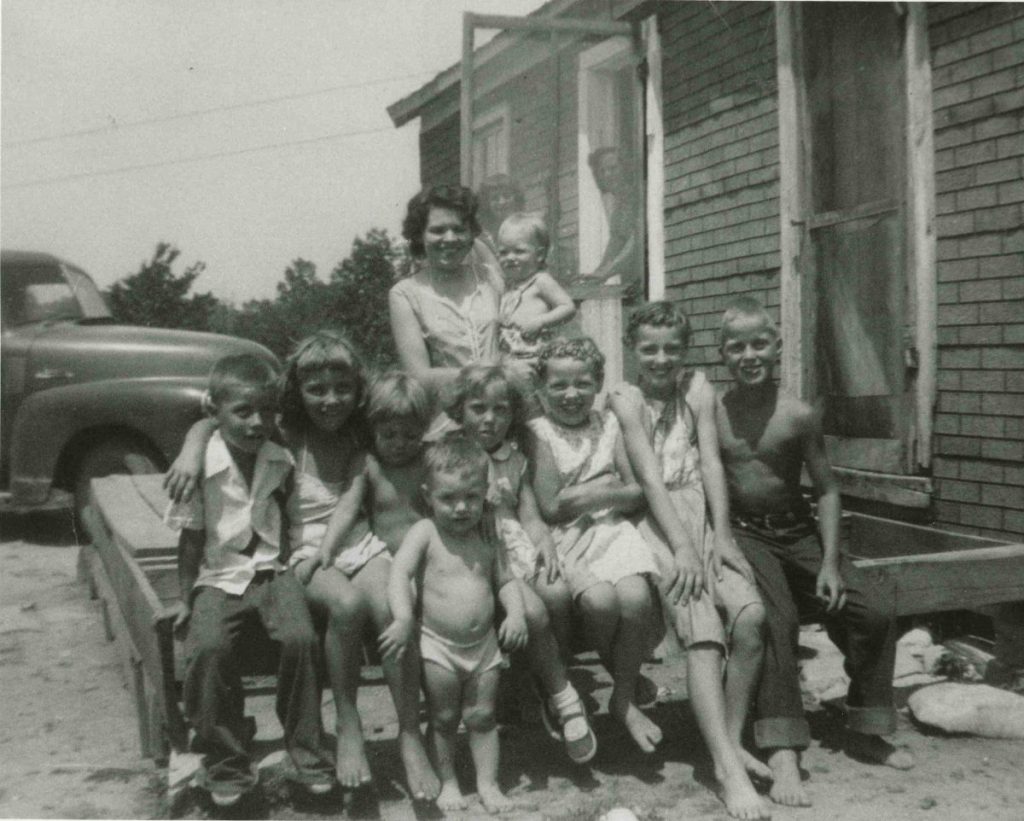 Cottrell, far right, at home in Kentucky in 1951. Photo submitted.

“Mom said, ‘You’re special, and I know God has a special plan for your life. And you’re just not special. You’re special-er.’”

From that point on, what began as running across the farm evolved into something special for Stan.

“This one man came up to me, I think he was a social worker, he said, ‘You sure are little. Those little legs sure can fly. You might just grow up to be a champion someday,’” Stan reminisced. “I didn’t know what a champion was, but all I knew was that for the first time in my life I heard it.”

“These are words that later on in life you’re able to identify a phrase or something that can connect with a feeling, and I felt bells ringing,” Stan continued. “For the first time in my life, I felt, like wow. I didn’t understand it, but I sure did like it.”

Six years later, Stan’s name had spread as a runner in those backwoods of Hart County. It wasn’t long before new opportunities arose. 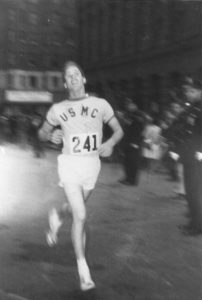 “…The new coach at Western Kentucky (State College), the cross country coach, he was the one that sent me a letter offering me a one-semester partial probationary scholarship worth $60,” Stan said. “My high school principal told me I was too dumb to go to college. He said for me to get those notions out of my head, but when somebody tells me I can’t do something…”

“A lot of people, unfortunately, buy into people telling them they’re not smart enough or they don’t have the ability or they’re too dumb or this and that,” Stan added. “You see, I’m more interested in the ‘I will’ of a person rather than the IQ.”

Stan silenced the naysayers as he found success during his first semester of college.

During his time at college, Stan ran track and cross country.

“In those days, in track, the longest distance you could run would be two miles, and in cross country, in those years, two miles,” Stan explained. “I mean, two miles doesn’t even get me warmed up.”

Stan graduated from college in 1966, but he knew his running days were not over. They were just beginning.

Part 2 of “The Stan Cottrell Story” will run in next week’s edition of The Hart County News-Herald. 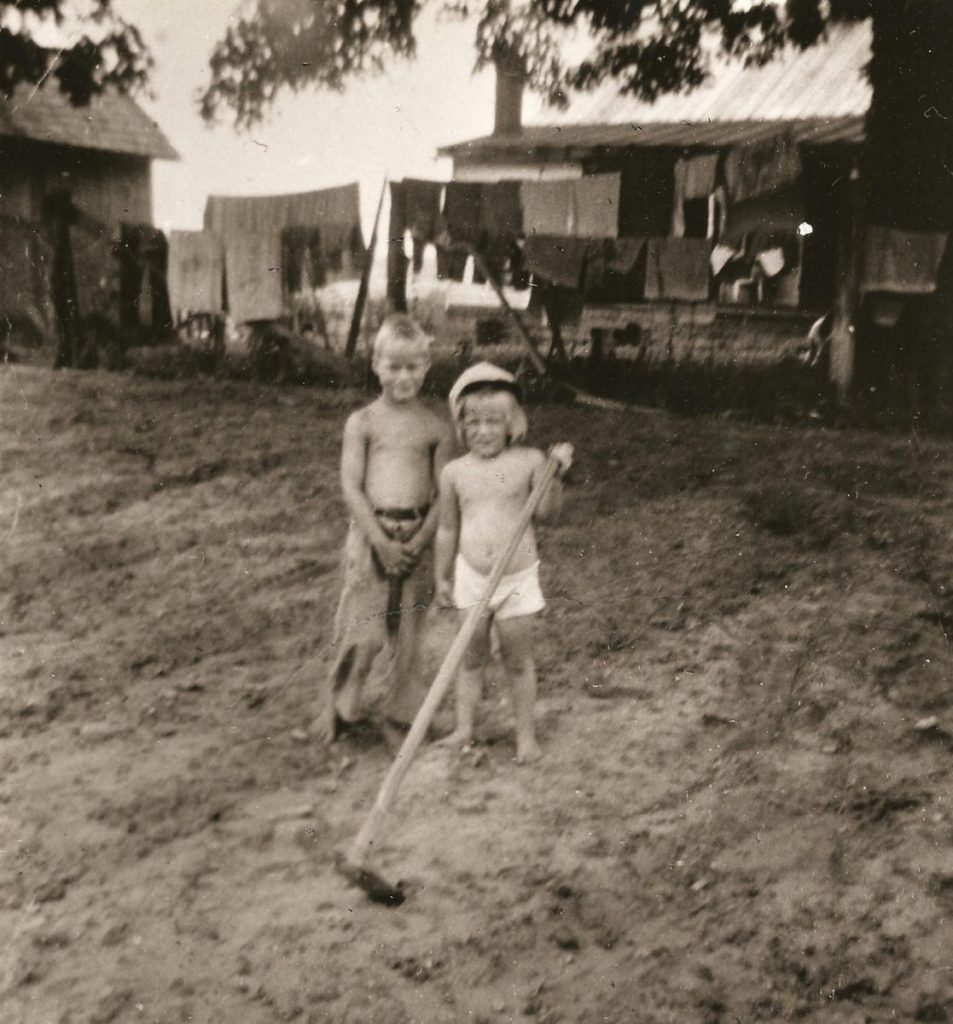 A six-year-old Stan Cottrell with his sister Mary in Kentucky. Photo submitted. 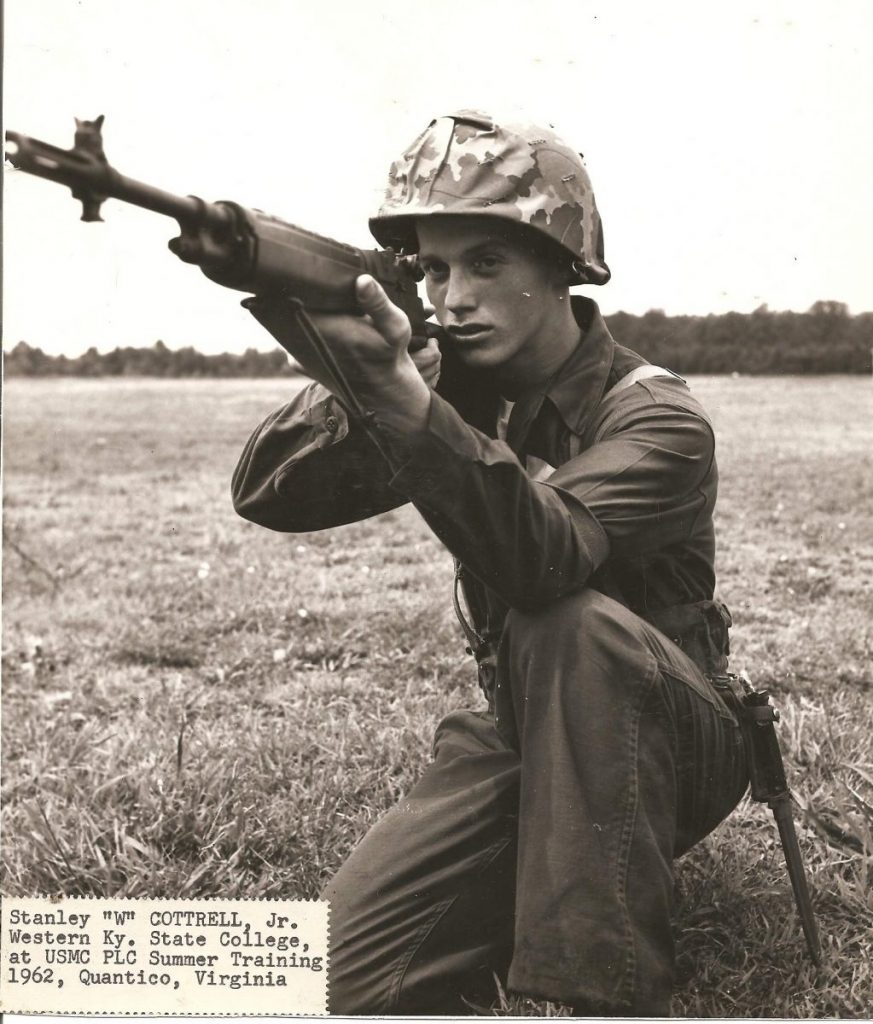 A news article written about Stan Cottrell when he was in the 11th grade. Submitted.