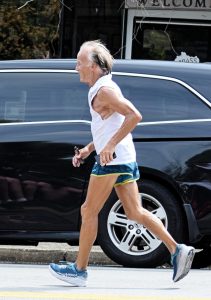 Stan Cottrell is running from Los Angeles to Washington D.C. – over 3,000 miles in 100 days – as part of the Amazing Friendship Run. Stan arrived in his hometown of Munfordville on July 12. Photo by Mary Beth Sallee.

On July 12, Hart County native Stan Cottrell was welcomed home as he arrived back in Munfordville during his journey with the Amazing Friendship Run.

Family, friends, local government officials, and many community members came out along the Square in Munfordville to welcome Stan home and support him in his journey.

A reception was also held in his honor later that evening at Munfordville Elementary.

At 78-years-old, Stan is running across the country to raise money for children in need. He began in Los Angeles and his final destination will be in Washington D.C. Stan is running over 3,000 miles in 100 days.

A few additional facts about Stan:

– He has ran across 40 different countries and has accumulated more than 250,000 miles of running. That’s more than 10 times around the Earth.

– He ran from New York to San Francisco in 48 days and set a new Guinness Book of Records. 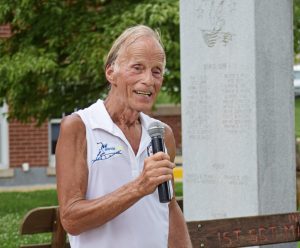 Stan Cottrell addressed the crowd during his homecoming welcome, stating how proud he was to represent Hart County. Photo by Mary Beth Sallee.

– He was the inspiration for Forrest Gump’s fictional cross-country haul.

– He is a former Nobel Peace Prize nominee.

– He has helped raise tens of millions of dollars for many humanitarian causes.

Additional photos and a full-story with Stan Cottrell will be featured in next week’s Hart County News-Herald. 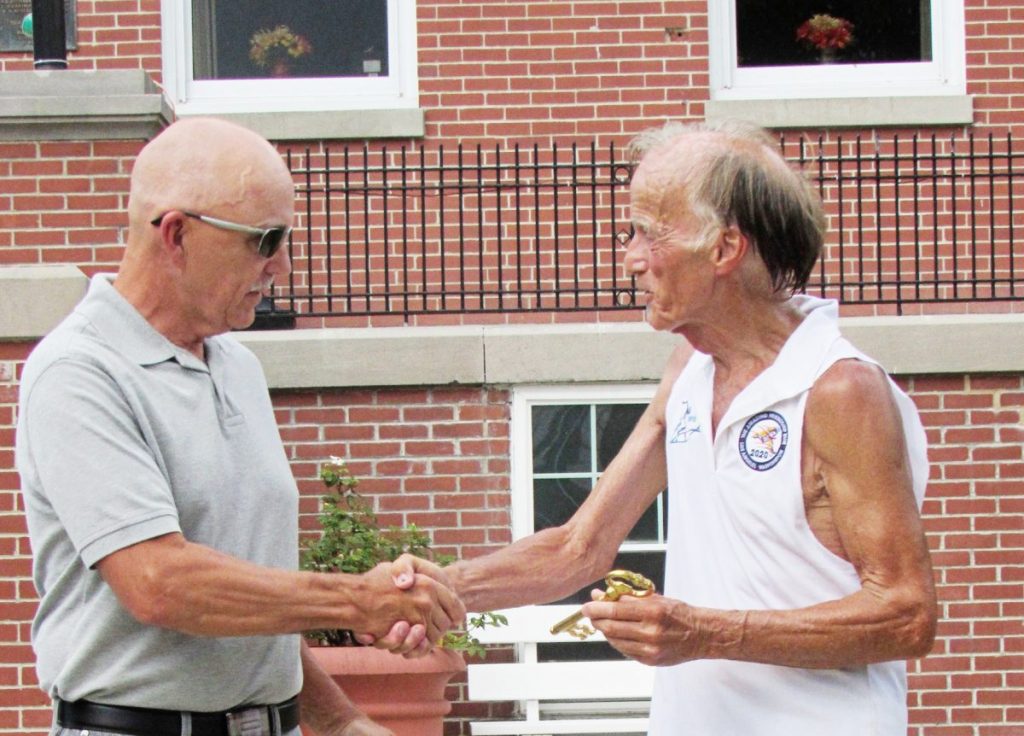 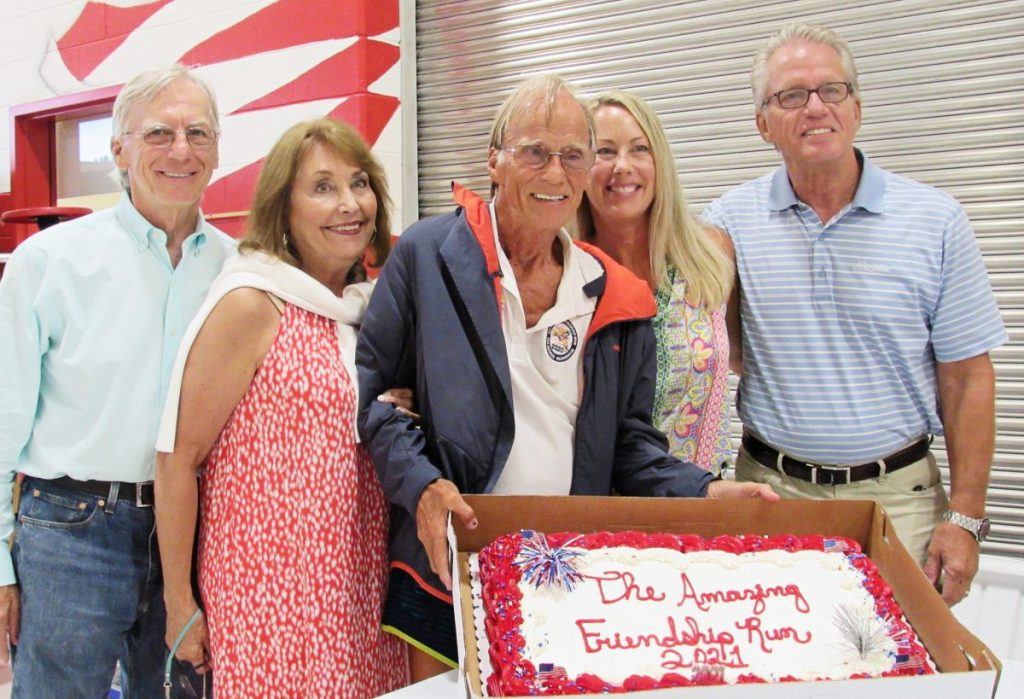 A reception was held in Stan Cottrell’s honor at Munfordville Elementary as family and friends welcomed the runner home. From left: Stan’s brother Harold Cottrell, his wife Carol Cottrell, Stan Cottrell himself, his daughter Jennifer Cottrell, and his son-in-law Karl Wang. Photo by Wanda Sandidge.