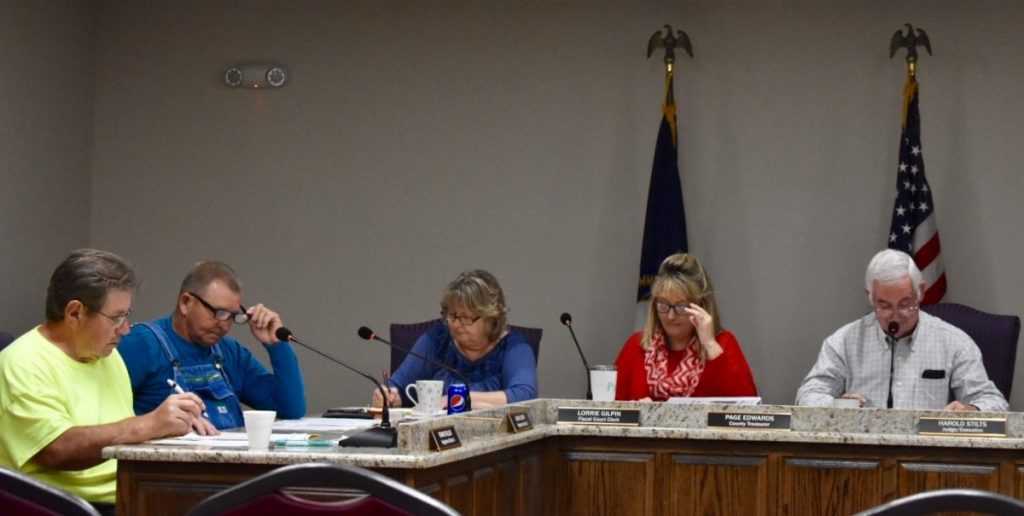 At the regularly scheduled meeting of the Metcalfe County Fiscal Court on June 22, the agreement with the Barren County Correctional Center was discussed.

“It’s your only resolution,” Shive said, reiterating that although the new agreement with the jail is not the formerly agreed upon price, it is the only option available at this time.

John Seward of the South Central Kentucky Workforce Development Board was on hand to discuss the inter-local agreement.

“They do a good job,” said Judge/Executive Stilts.

Seward explained to the court that if they misuse funds it would be quickly corrected because it is closely monitored.

Lynn Lunz of the Metcalfe County Sheriff’s Office was present and presented the 2020 tax settlement.

In other news, Robert Wilcoxin was appointed to the Board of Assessment/Appeals.

The court also went into close session to discuss a personnel issue, however, no action was taken.