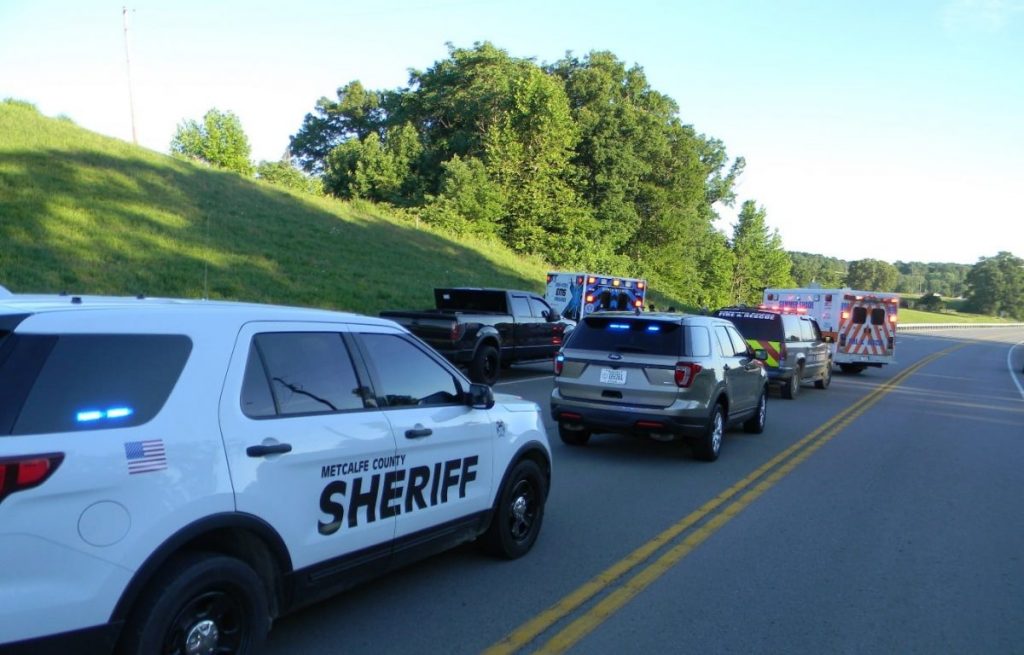 This collision remains under investigation by Deputy Richardson. The Metcalfe County Sheriff’s Office was assisted at the scene by Barren-Metcalfe EMS, Summer Shade VFD, and the Metcalfe County Coroner’s Office.