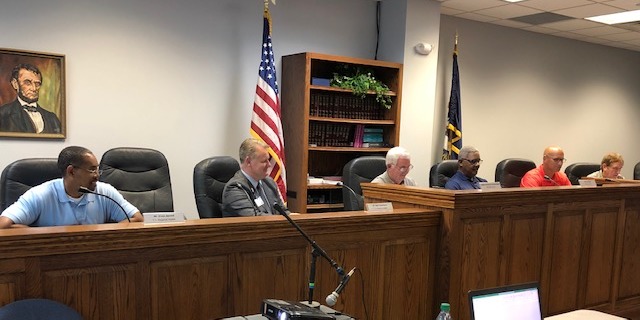 The Barren-Metcalfe Emergency Medical Services Board of Directors met in special session on Wednesday, June 9th in the Barren County fiscal courtroom.

Powell stated, “For the month of April, the billings are slightly better than last year at 1.3%, collections are still worse than last year by 1.4%, and the expenses are still tracking right on budget with 83% of the budget year and 84% is where we’re at.”

“The billings continue to improve with 5.9% above last year and I think for the first time this year, the collections are better than last year, but not by much .3%. The spending expenses is right on budget at 92%,” stated Powell.

Dr. Middleton added that the average response time is 9 minutes and 35 seconds from the time the call comes into dispatch until the ambulance is on scene. “Every call we handle is an urgent matter.”

The Budget proposal for the fiscal year 2021-2022 was reviewed by Dr. Middleton and after discussion was approved unanimously. A copy of the detailed budget accompanies this article.

Middleton stated that the budget was conservative and he had three objectives in mind with each budget.

One – To have 1.5 million in the bank at the end of 2021, two-pay off all the loans, and three – long-term plans/thoughts of a permanent building for the Barren-Metcalfe Ambulance Service.

Next, Middleton explained at length the payment process for the Medicaid Enhanced payments managed through the Cabinet for Health and Family Services. He stated that the first payment is expected around the 14th and covers Jan. 1 thru June. Per calculations it should be $46,432 per month; however, the first assessment/taxes are due in August. The amount calculated is $23,499.18 per month which is double taxes to cover the first 6 months of the year also. The remainder will be allotted to Barren and Metcalfe according to their Medicare payment.

Middleton added, “When we get all this money in…we’re going to bring in $232,000 additional dollars, with that we’re going to…use part of that income to balance the budget and that’s also going to provide additional income that we will be able to put in our rainy day fund.”

Policy 2017-003 revisions detailing the holiday, vacation, sick days, jury duty, bereavement, and types of leave were viewed and approved by the board.

The next meeting is scheduled for June 23rd at 4 p.m. in the Barren County Fiscal Courtroom. 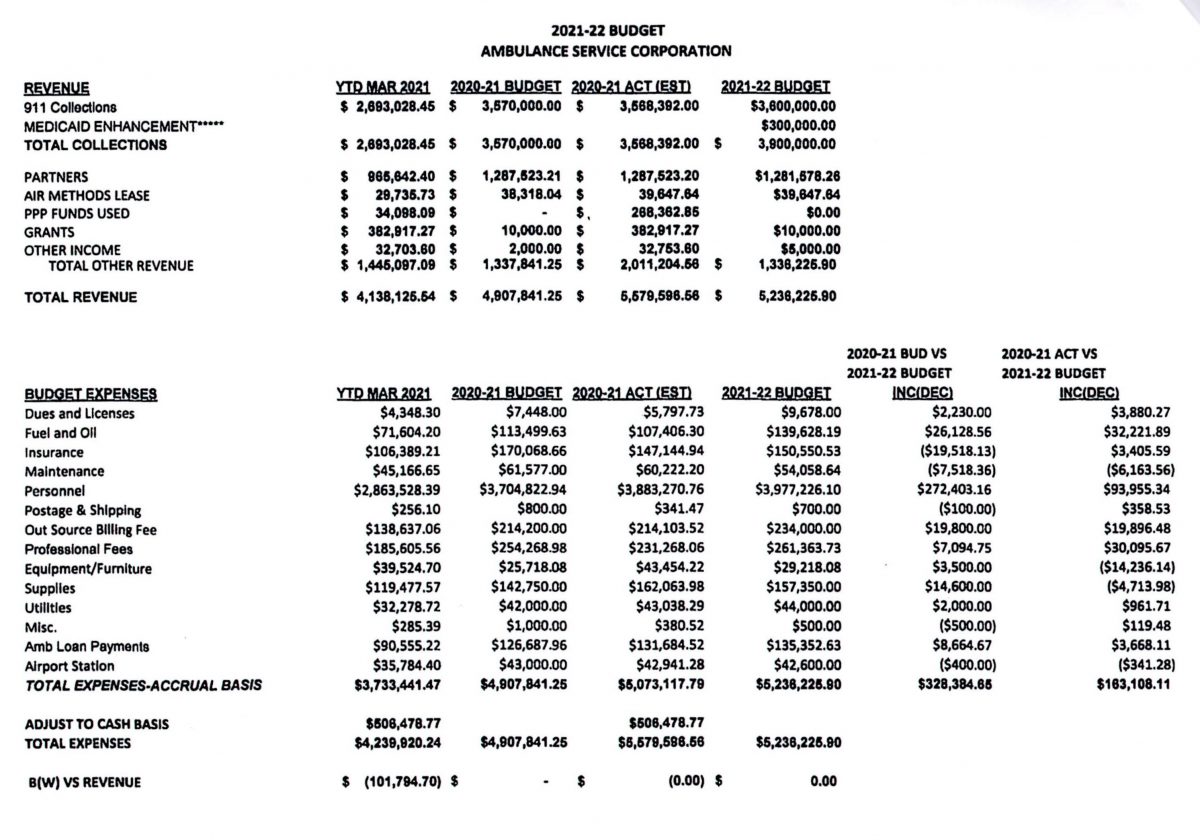