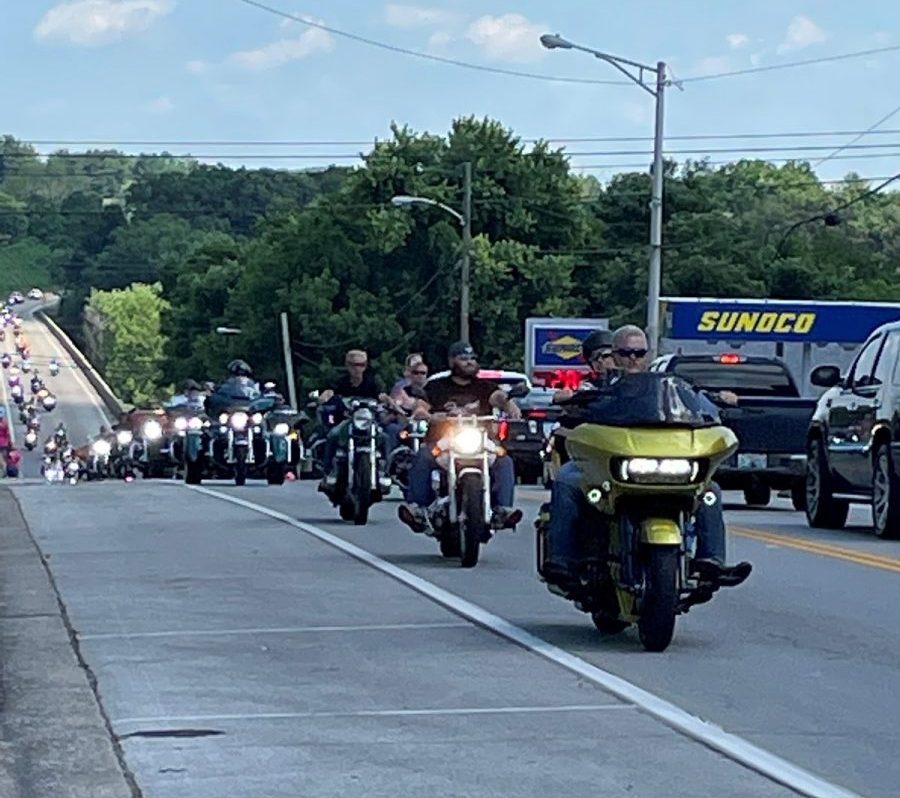 More than 300 bikes with over 400 riders made the 65-mile trip for suicide awareness.

Over 300 motorcycles with over 400 riders descended on Munfordville this past Saturday with the mission of raising suicide awareness, as well as awareness of preventative measures.

The record-breaking crowd took seven minutes to fully roll out of the Munfordville square before stopping in Park City, Brownsville, and Cave City, and then returning to the courthouse.  Riders made the 65-mile trip in just over three hours.

“It was amazing watching them leave and come back,” said Munfordville Tourism Director Coni Sheppard.  “They were all great people.  We will welcome them back every year.”

Bob Lamer took the award for Most Miles on a Bike home to his son, Eric Lamer, who is the bike’s owner. The 2001 Harley Electra Glide with a total of 166,300 miles was being ridden by Lamer’s friend, Phillip Medina, after his bike had a flat tire. Although Eric can’t take credit for all the miles, since it previously belonged to the president of the Motor Maids, he gladly accepted the award and rides daily, happy to contribute to the bike’s rich history.

“Volunteering my time and participating in such a worthy event I feel is the least I could do for unfortunate families that have faced such sadness and loss,” said Reed. “Helping to bring awareness…that is what this event means to me. I’d like to also thank everyone for choosing my bike for Fan Favorite!”

Other recognitions went to 92-year-old Herbert Dale Kessler as the oldest rider and to 6-year-old Rowdy Lindsey as the youngest rider.  The award for largest group went to Stacy Loy, whose KMA/KBA Green River District #17 group brought 35 bikes.

Christian Motorcycle Association Riders of the Word #851 was in attendance with a booth for “Bike Blessings.”

With riders coming from all over Kentucky, as well as Delaware, Wisconsin, and Tennessee, it’s no wonder this year’s event is the biggest yet, with an official count of 332 bikes and 446 riders.

The total amount raised was $13,633. Proceeds went to the American Foundation for Suicide Prevention, which is a voluntary health organization dedicated to saving lives and bringing hope to those affected by suicide.  Megan Cole, Director for KY chapter AFSP, was in attendance for the event with information about AFSP.

Rebecca Shipp rode with her fiancé Vern Robinson on his Yamaha V-Star.

“We rode to raise money to educate and help prevent another tragedy,” Shipp said. “I’ve had a suicide and some attempts in my own family, and struggling people need to know there is always another option. Please call someone. There IS someone that cares.”

The Lawrence family encourages everyone to mark the date for next year’s event, which will take place on the second Saturday of June. They are also already looking forward to 2023’s 10th Annual Event.

“We appreciate everyone’s support, sponsorship and prayers to continue to make Run for the Light a success, and we couldn’t do it without each and every one of you” said Sherry Lawrence. “We are here for a purpose, to hopefully help someone. Each year we have so many come up to us and tell us their story, that they have attempted (suicide) themselves or that they just lost their husband, etc. James’ dad has been gone for 17 years, and it still doesn’t get any easier. Sometimes he just has to take a ‘ride’ to go talk to his dad.” 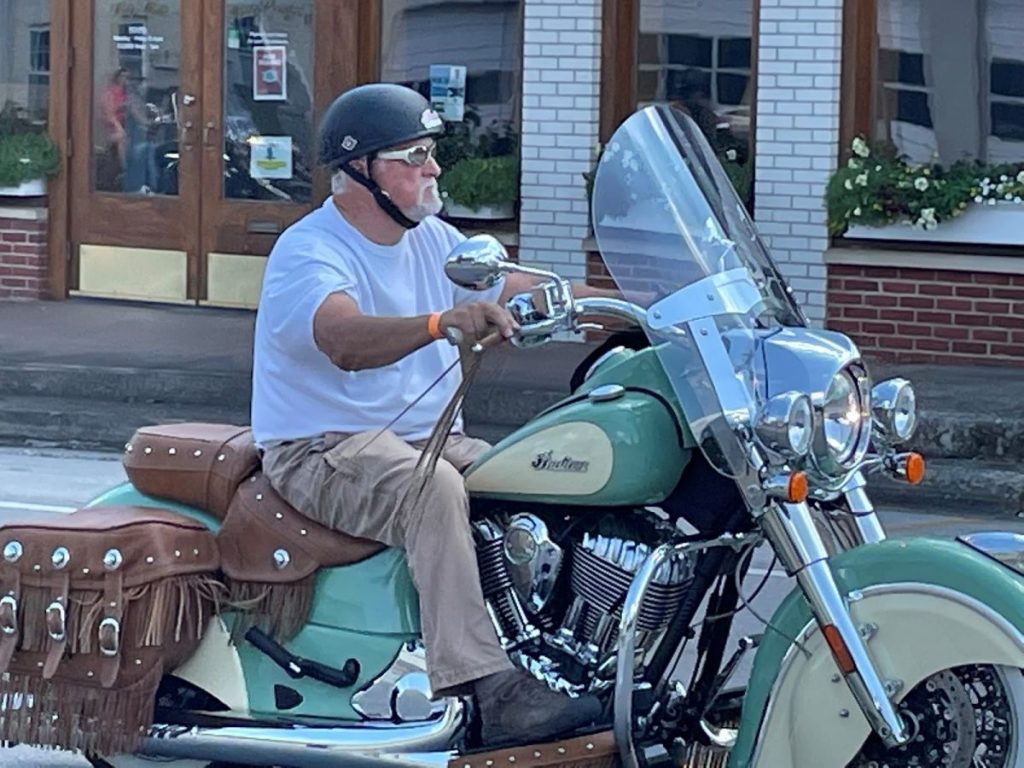 Riders left Munfordville and traveled to Park City, Brownsville, and Cave City before returning to the square. 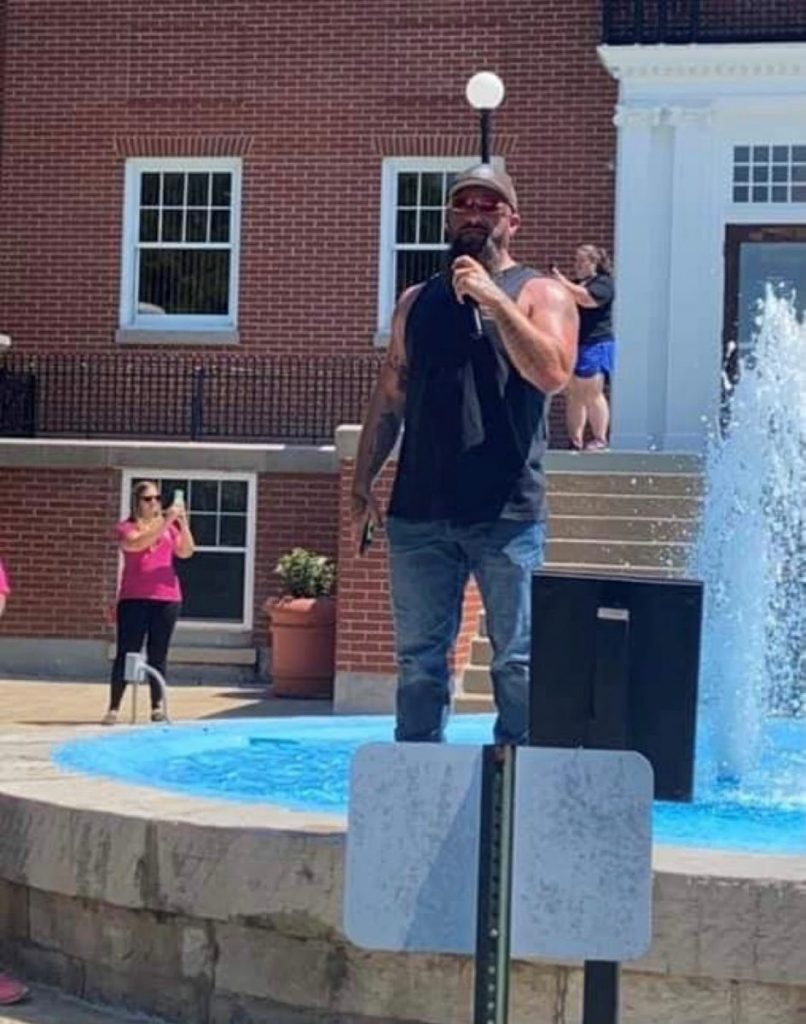 James Lawrence and his family have faithfully organized the Run for the Light for eight years as a way to honor his late father and to help raise awareness and prevent suicide. 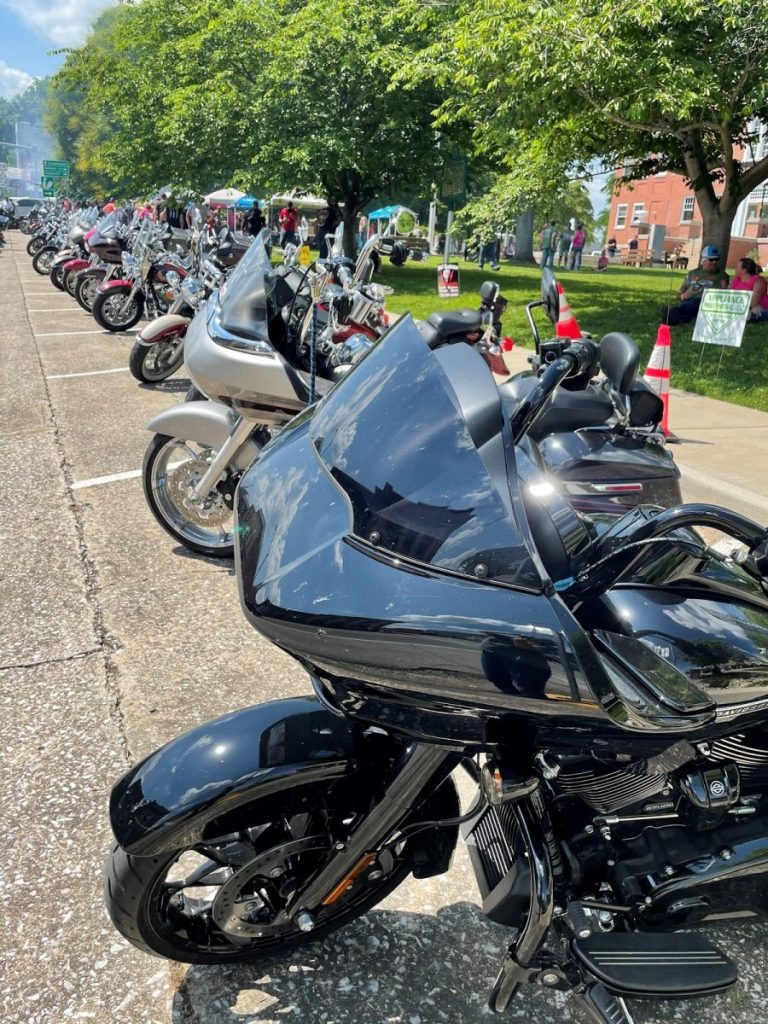 Participants came from as far away as Delaware and Wisconsin. 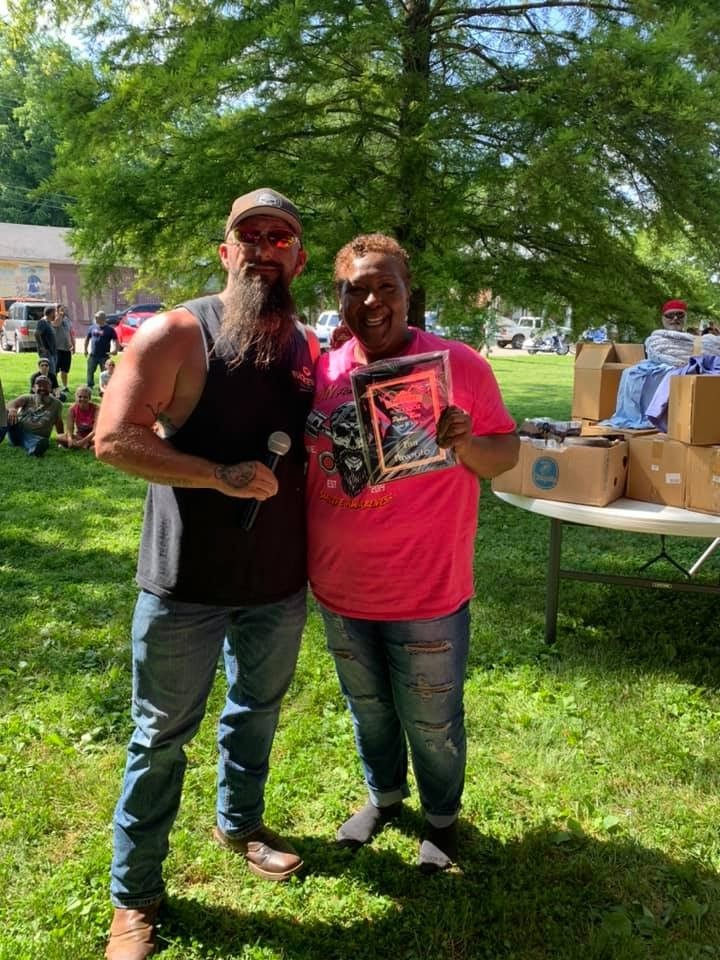 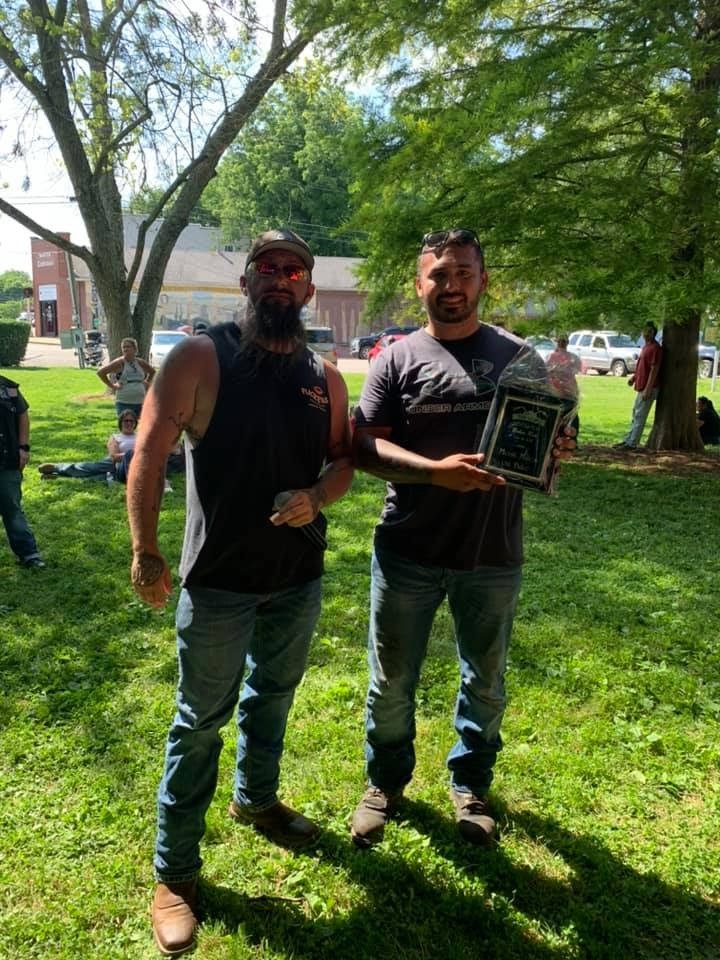 Bob Lamer accepted the award for Most Miles on a Bike for his son, who had loaned the bike to his father’s friend for the ride.