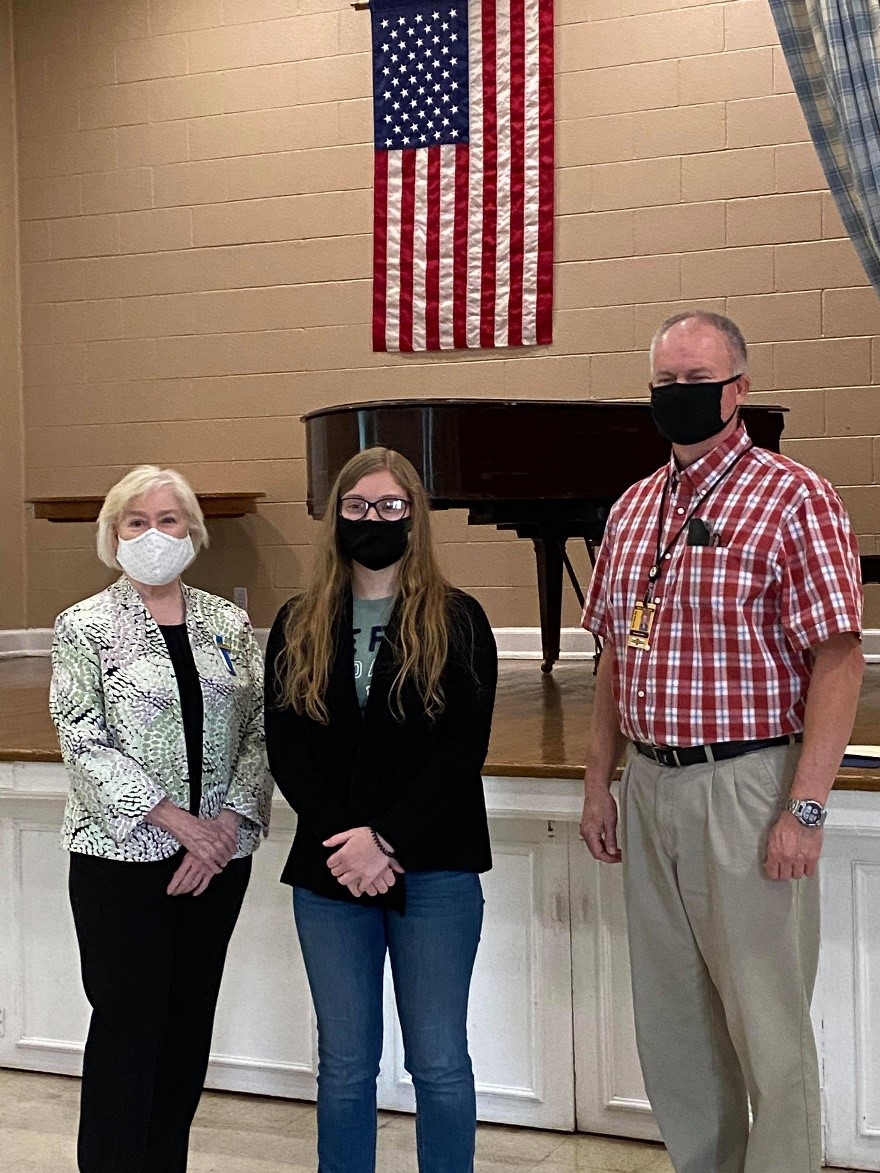 The Edmund Rogers Chapter, NSDAR met on May 5, 2021 at the Lera B. Mitchell Clubhouse to host the annual Student Awards presentation for Scholarship, Good Citizens, and JROTC. It was the first full meeting since the pandemic began and was well attended by members, honorees, and guests.

The meeting was called to order at 1:00 p.m. by Chapter Regent June Jackson who extended a warm welcome to all before conducting the opening ceremony with Chaplain Maude Isenberg. 1st Vice Regent Frenchie Belcher led the recitation of the Pledge of Allegiance and then recognized three new members who will be inducted at the June 12th meeting Dianne Bowman, Vickie Bryant, and Sandie Claywell.

Julia Kay “Katie” Braun, Registrar and National Defense/ROTC Chair introduced Cadet Major Riley Thomas as this year’s recipient of the DAR JROTC Award which will be presented at the Barren County High School Awards Day. Cadet Thomas is also a recipient of the DAR Good Citizen award. She was accompanied by Larry Gearlds, Instructor of the JROTC Trojan Battalion at BCHS.

Former Chapter Regent and current and Flag of the USA Chair presented a flag that had flown over our Nation’s Capitol in Washington, DC to Barren County HS. Guidance counselor Angie White and Larry Gearlds graciously accepted this patriotic gift.

Regent June Jackson presented the Youth Citizenship Award to Colton Huffman and his brother Cade Huffman of the Metcalfe County 4-H Club who worked with the Edmund Rogers Chapter’s Project Patriot Committee (chaired by their rightfully proud grandmother Linda Branstetter) to collect and mail food, snacks, and personal care items to our active military in Afghanistan, Kuwait, Iraq, and ships at sea for Christmas 2020. This year’s shipment of 103 boxes totaled 1,180 pounds of gift items.

It should be noted that Paul and Frances Bastien’s granddaughter Isabella Bastien has been elected to serve as the incoming Kentucky State President of CAR (Children of the American Revolution). Her brother Jonas, a recent University of Kentucky Rosenberg College of Law graduate, is a past CAR State President and her sister Juliana also served as an elected officer at chapter and state levels. Sharon Clouse and her daughter, Mallory serve as leaders of the Longhunters Chapter, CAR.

June reminded members of the upcoming June Luncheon with Awards, Memorial Service, and New Member Induction on June 12th, Saturday, at noon at the Lera B. Mitchell Clubhouse. Luncheon will be served by FAB Studio at Lera B Mitchell Clubhouse by prepaid reservations of $15 for members and guests. Reservations and payment must be sent to Treasurer Deana Snow by June 5th. Benediction was given by Chaplain Maude Isenberg. The meeting was adjourned and guests invited to enjoy refreshments provided by hostesses Frances Bastien and Sydnie Dickison with assistance from Cherie Vaughn and Judye Hafling.

We encourage any woman over the age of 18 who is interested in learning more about membership requirements for the Daughters of the American Revolution to visit our website at www.edmundrogers.org for more information about the local chapter, State and National DAR organization. Guests are always welcome at meetings and programs. 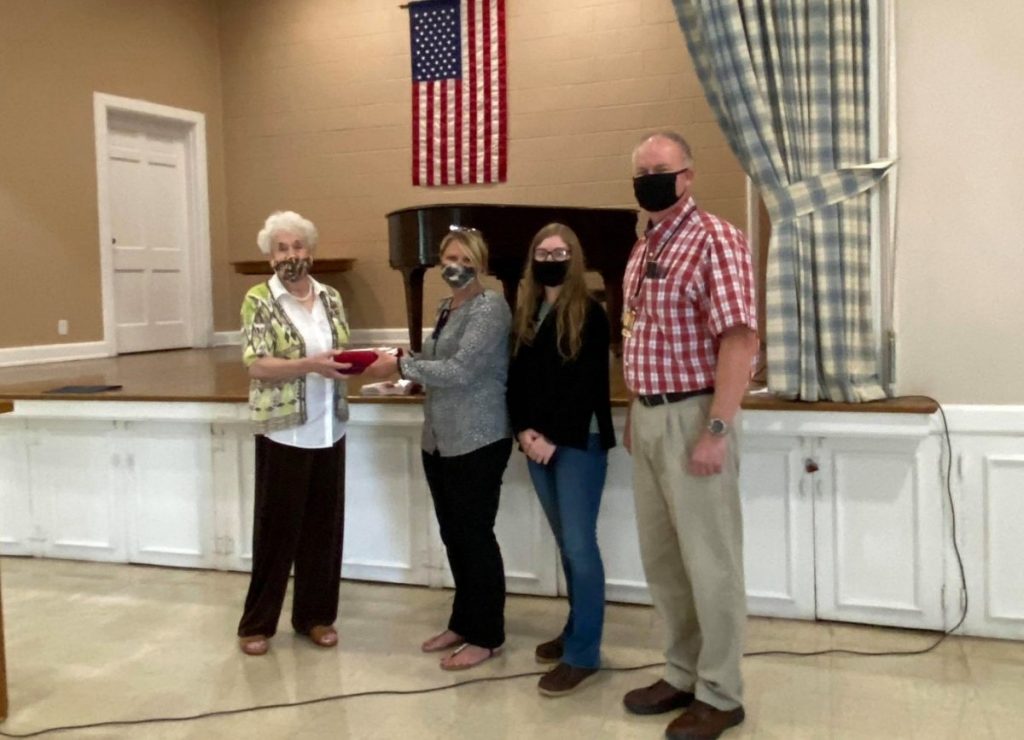 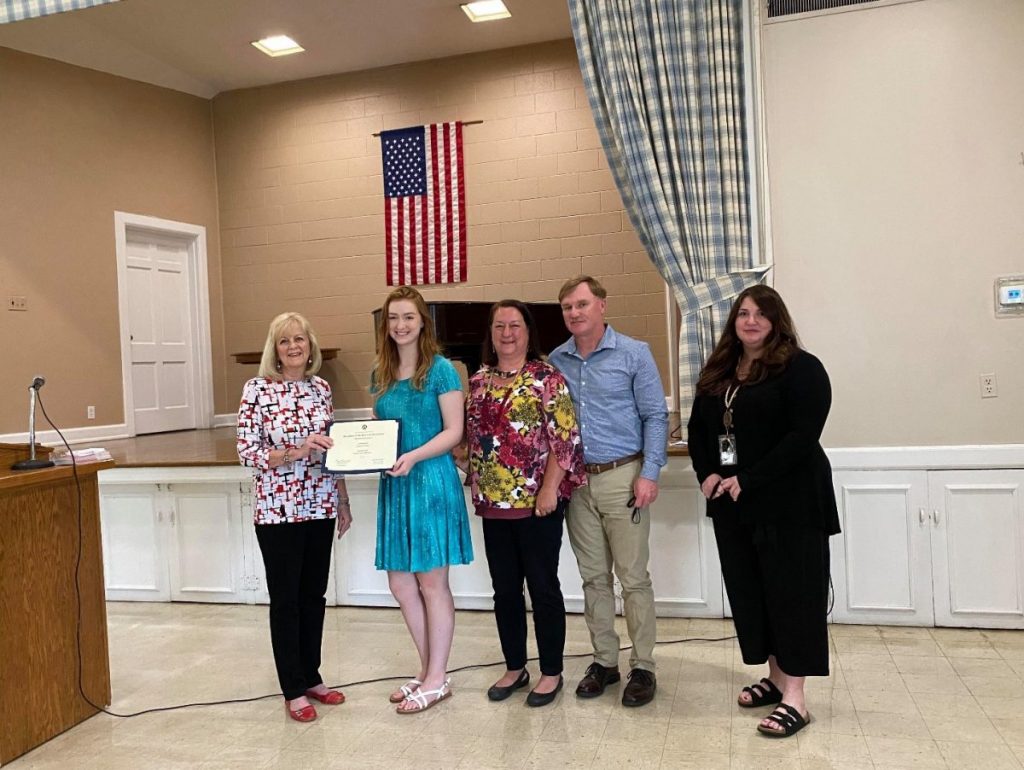 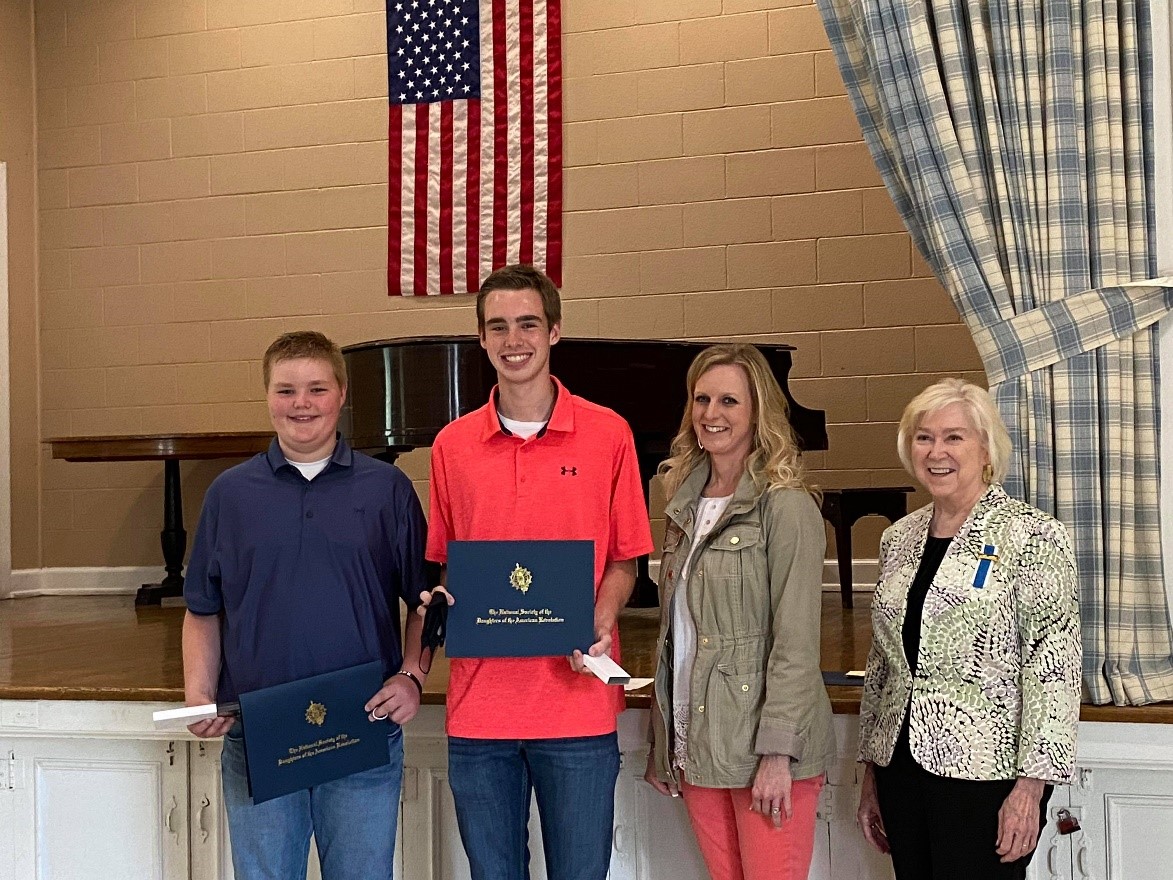 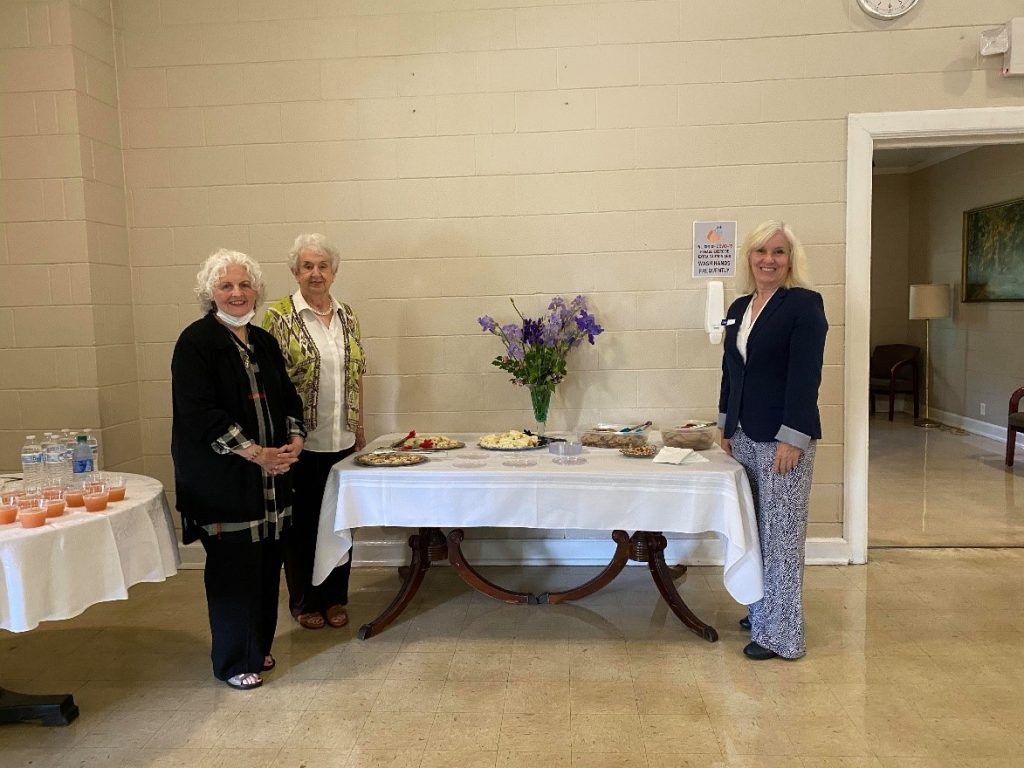