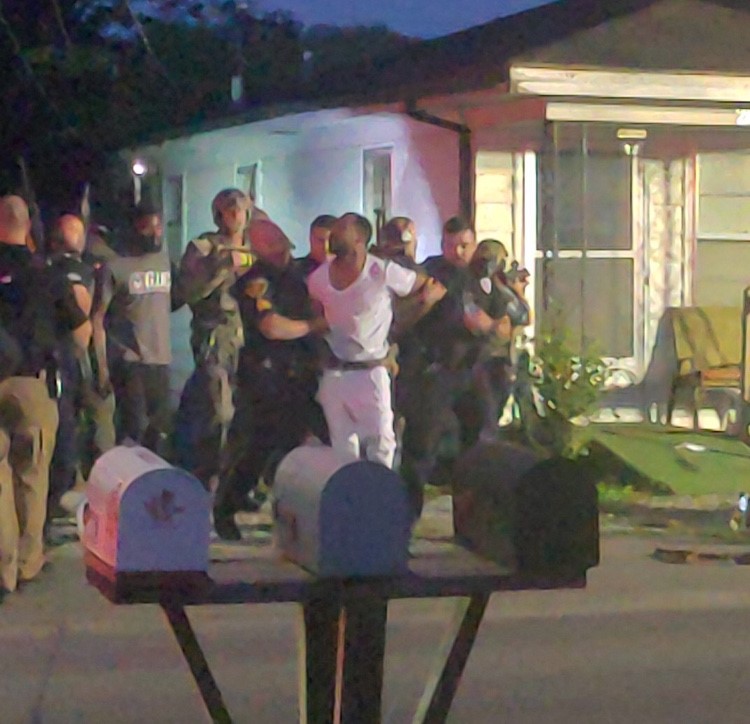 Wednesday afternoon Glasgow Police officers responded to a call on Humble Avenue because a man had a gun pointed at a child.

According to a press release from the Glasgow Police Department, Sgt. Houchens arrived on the scene and located the subject identified as Cannon C. Pendergrass behind a residence on Humble Avenue with his hands in his pockets. Sgt. Houchens gave verbal commands to Pendergrass to show his hands, but he refused to do so.

Instead, he brandished a handgun from his waistband by pulling it out while keeping it pointed to the ground. Pendergrass then begin to walk back to a residence on Humble Avenue where he entered into the residence and shut the door ignoring the verbal commands of the police.

The standoff continued for hours, with negotiators using various tactics to defuse the situation, but to no avail. According to the press release during the course of the standoff, the subject came to the door many times, using obscenities and cursing the officers. On those occasions, the handgun was visible.

At approximately 8:00 p.m., police fired tear gas into the home on Humble Avenue, and the unidentified black man was subsequently arrested.

When the teargas was employed, unrest ensued from the crowd and they shouted at the police to let him go.

One witness on the scene, Ivan Sewell said, “Sad that last night we saw thugs yelling at the cops, cussing them, trying to start inciting the crowd, etc., and on top of that let their kids watch the whole situation. Cops did exactly what they needed to do with a lot of patience and professionalism.”  He added, “Kudos to them. Kudos to citizens that were watching and keeping their mouth shut, and for everyone coming out safe and unharmed. Just really sad that a good ending had to turn out with people hating on the cops.”

The GPD conducted a search of the residence and were able to locate a Glock 40 caliber handgun with an extended magazine.

No injuries were reported. 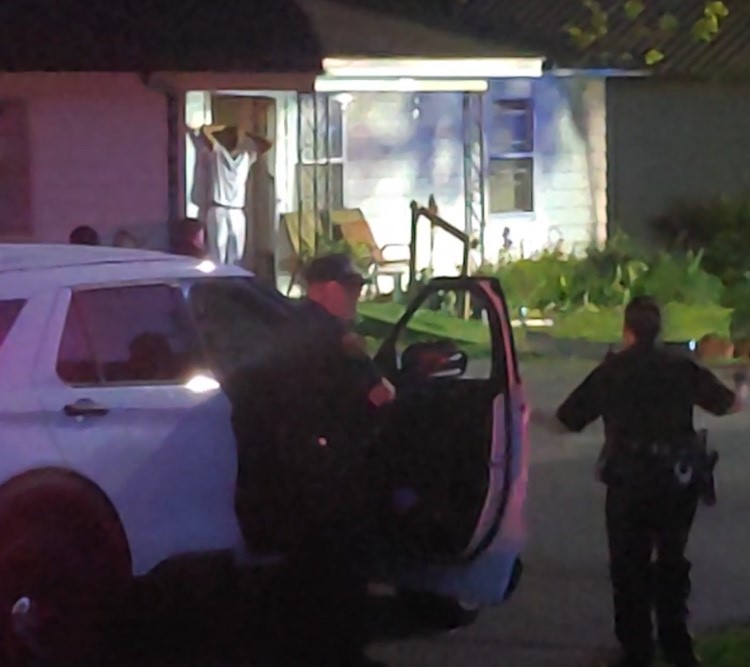 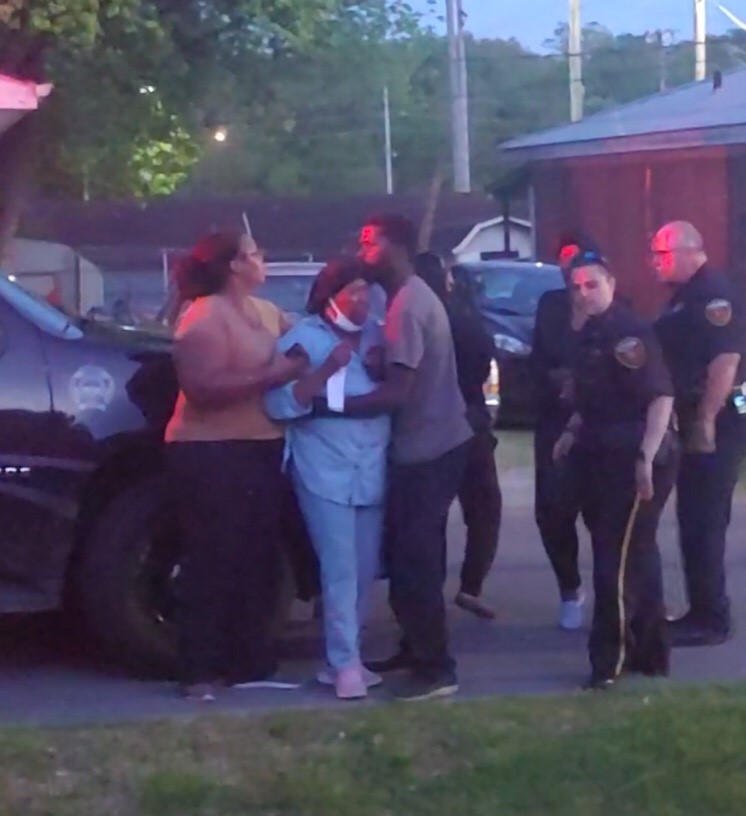