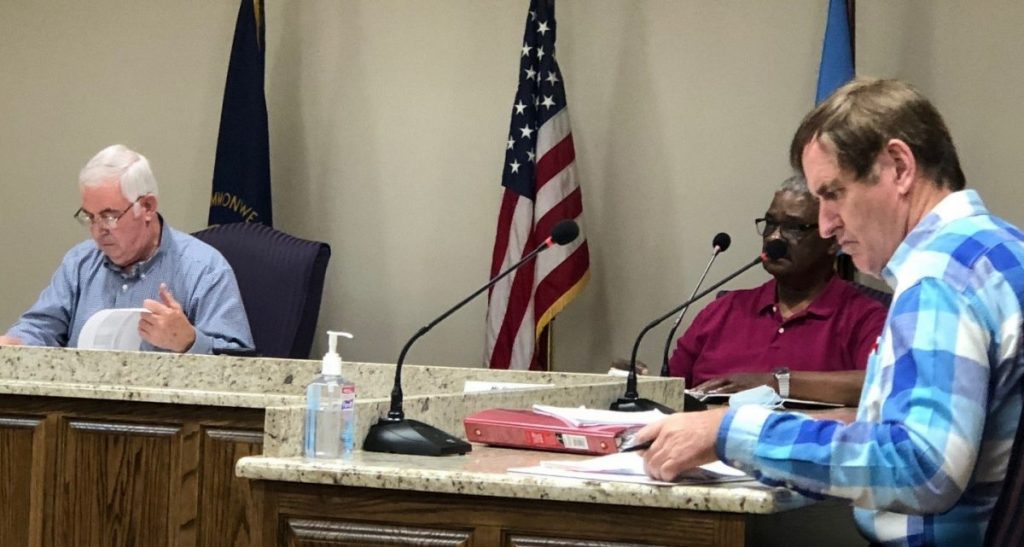 The April meeting of the Barren Metcalfe Emergency Medical Services Board of Directors was held on April 28th in the Metcalfe County fiscal courtroom. Data for both February and March were presented due to not meeting in March.

The service had a total of 772 ambulance runs in February (compared to 824 last year) Barren County had 661 of those runs and Metcalfe made 111.

The board approved the four–page revisions to the use of benefit and paid time off policy. This included the use of vacation and/or personal time, sick leave, unscheduled/scheduled sick leave, and time off without compensation.

Dr. Middleton presented the proposed 2021-22 budget with the expected income of $5,221,985.27. The changes from the previous year’s budget are a 12% increase in retirements, a 20 % increase in fuel, and an increase in dispatch fees.

The board went into executive session for a short time to discuss personnel matters, but no action was taken.

The next meeting is scheduled for May 26th at 4 p.m. at Glasgow‘s fiscal courtroom.