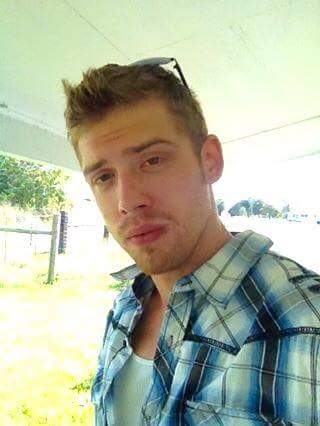 Jacob Tipton was last seen on April 23, 2016, in Berea, Ky. His remains were found last year in Hart County.

Tipton’s remains were discovered on February 23, 2020, near the 1100 block of North Nelson Road in Hardyville

According to reports, two weeks after Tipton’s disappearance, his SUV was found abandoned near a cemetery in Hart County. The SUV was towed to a used car lot and cleaned before it was determined that the vehicle was associated with a missing person case.

After a full forensic work-up on the SUV, no evidence as to what happened to Tipton was found.

Tipton had no known connections to Hart County at the time of his disappearance.

As of press time, Kentucky State Police stated that the cause of death was still undetermined.