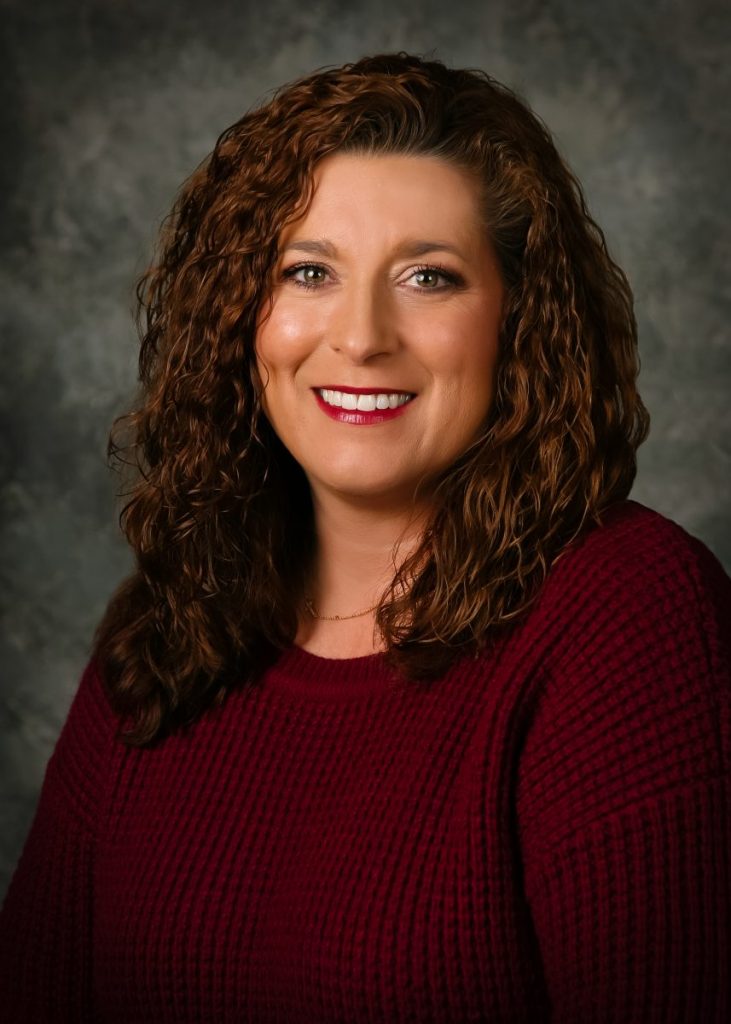 Kim is a graduate of Metcalfe County High School and this is her 28th year as an educator. She is married to Zack Coleman of Edmonton. They have two children, Kelly Coleman Reed and MacKenzie Coleman She attended Western Kentucky University where she earned her Bachelor’s degree in Middle Grades Education. Also, she earned a Master’s Degree and Rank I in K-12 School Counseling from Western Kentucky University. Kim is currently the guidance counselor at Metcalfe Elementary School and has held an elementary counseling position for the last 21 years. She has had the good fortune to work with students from all over the county.