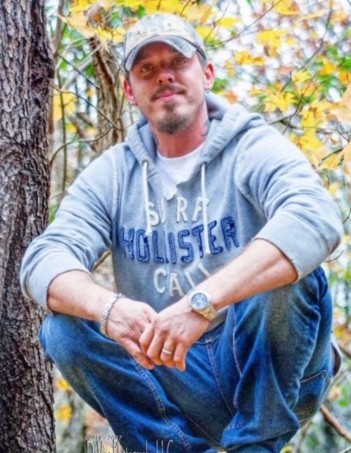 A federal lawsuit has been filed by the family of Jeremy Marr, a 35-year-old man who died last April following a confrontation with police officers in Glasgow.

The incident, which was caught on video, became the subject of national news and local protests. The lawsuit accuses Glasgow Police Department officers of excessive force, wrongful death, negligence, cruel and unusual punishment, and battery.

The incident in question occurred after the Glasgow Police Department and other law-enforcement entities responded to a call that Marr had unlawfully entered a home on Cleveland Avenue in Glasgow.

The Glasgow Police Department maintains that Marr had a medical emergency in the process of their attempted arrest.

The lawsuit asserts undue force was used, saying Marr was restrained “for some unknown reason and without provocation…in less than approximately three minutes, Marr was tased 8 to 10 times directly onto the skin of his back, with the majority of the taser discharges occurring within two minutes.”

Officers took him to T.J. Samson Community Hospital where he was pronounced dead.

Both a KSP investigation and a special prosecutor found no wrongdoing in the death of Marr.

The lawsuit was filed Monday, March 22, in U.S. District Court against the city of Glasgow, the Glasgow Police Department, and three officers, specifically.

To follow the development of this story, continue reading Jobe Publishing, Inc. newspapers.