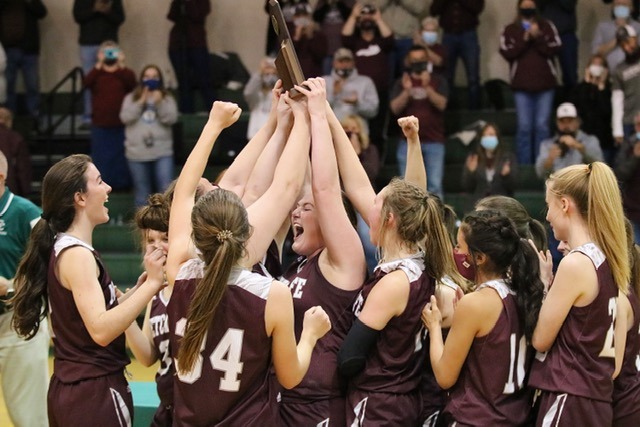 “I am so happy to celebrate this district championship with such an awesome group of young ladies.” Lady Hornet Head Coach TJ Coffey says, “These girls have worked hard and I love seeing their hard work pay off.”

The Lady Lakers did not make it easy. At the start of the fourth quarter, Russell County came out very physical. “Macy Welsh’s charge she took late in the game was huge for us,” says Coach Coffey.

Metcalfe out rebounded Russell 29-24. “Each player did their part tonight for the team and that’s why we came out on top” Coach Coffey commented. “The Metcalfe community has such amazing support for our teams. I look forward to seeing us make a run in region. We’re not done!” 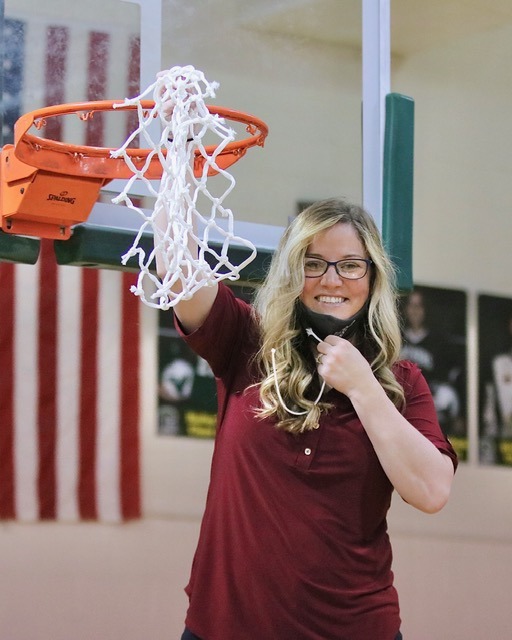 The Lady Hornets secured the victory with a final score of 52-43. Kassady London ended the night with 15 points and 5 assists. Jaycie Harper had 12 points 9 rebounds, Braelyn Davis and Macy Welsh each scored 8 points, Anna Grace Blythe had 6 points with 9 rebounds, and Bree Jolly had 3 points. 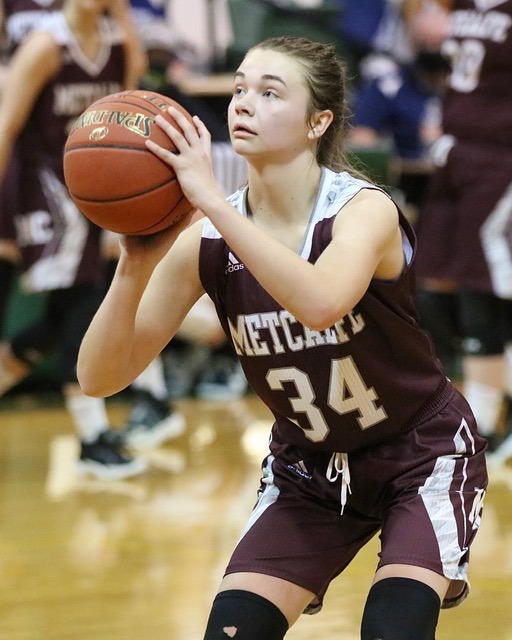 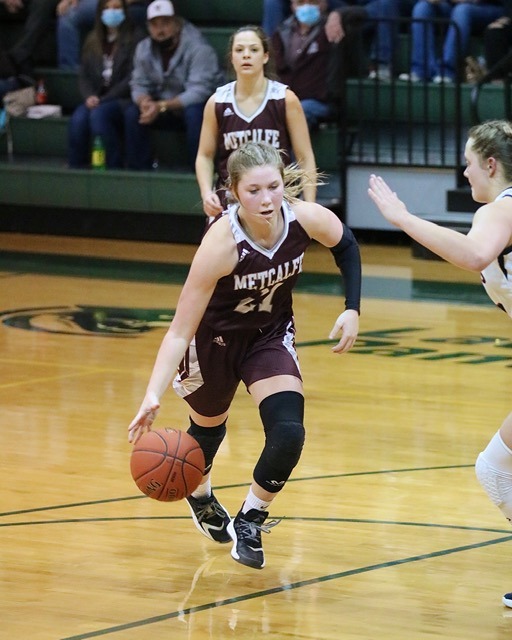 Jaycee Harper breaks for the basket against Russell County in the District Tournament. Photo by Johnnie Tarter.