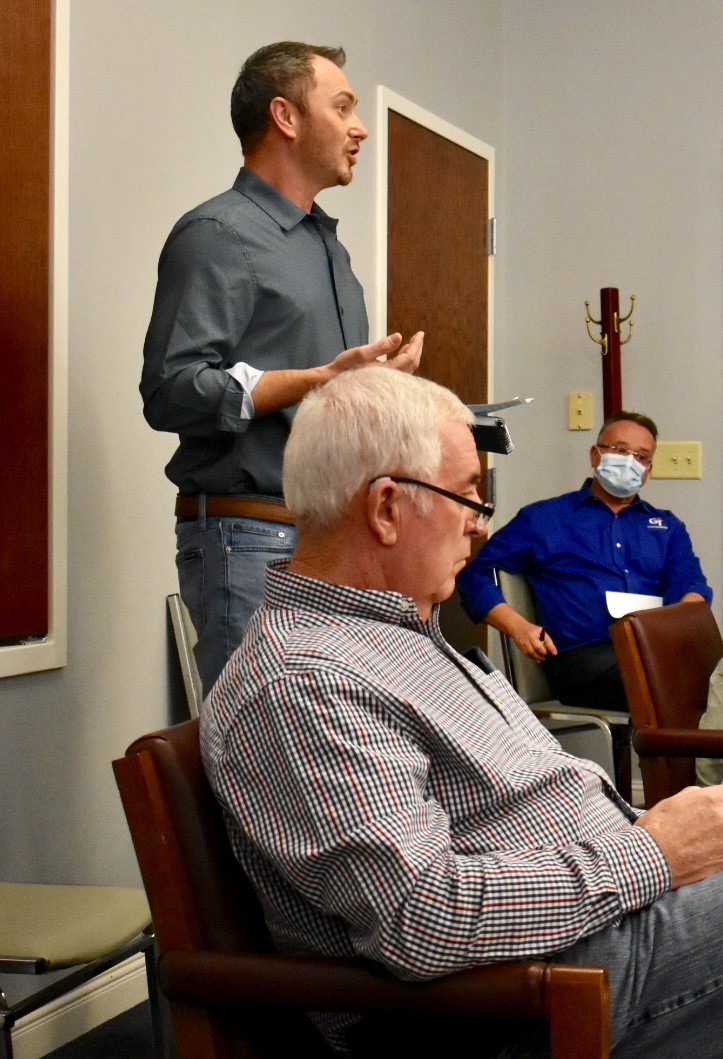 Recently, the Community Development Block Grant (CDBG) approved $1 million of funding for the project, but the question that remained was whether or not the Appalachian Regional Commission (ARC) would come through for the additional $600,000 applied for, and who would be responsible for providing that funding if they did not.

The initial pre-application for the ARC funding lapsed, but thanks to the efforts of local officials and Eric Sexton of BRADD, the process is underway again.

“This project has been going on for some time,” Sexton said. “The pre-app has expired, and we assumed the pre-app was still in place. I spoke to Scott Sharp at the LG and ask him for an exception to update the pre-app. With the cooperation of Judge/Executive Stilts, we have the updated pre-app complete.”

Sexton went on to say that they were attempting to fast-track the approval and waiting to see if the governor would approve the project so that it could move onto the federal level.

“I think this is an important project. We need jobs, and we need opportunities,” Sexton added.

Although everyone is in agreement that jobs and opportunities are important for the economic future of the county, Judge Stilts expressed trepidations regarding the lease on the existing building at the Metcalfe County Industrial Park, which would be utilized for the first phase of the operation.

At this time, the county and city carry the notes with ESB and TVA. Stilts stated he would prefer that they no longer do so, expressing his desire for the county to be free of that obligation.

However, under the arrangement being discussed, Pennington would make a monthly lease payment that goes towards the payoff of the remaining $550,000. The Industrial Board is financing the purchase, at 4%, with securities pledged by the city of Edmonton and county of Metcalfe.

Matt South, the chairman of the Industrial Board said “If the goal is to get a company and create jobs that is what we are doing. If we are here to make money by selling a building, we are doing this wrong. What is your plan Judge?” 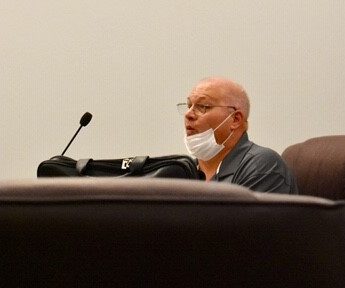 Stilts replied that he didn’t have a plan, but was expressing concerns about the plan in place.

“I am open to your plan if you have one, I have a plan on the table,” said South.

Another concern that Stilts brought up during the discussion was that he had been through the meeting minutes for 2019 and 2020 and could not find anything regarding the final agreement on arrangements for the payout.

“If I have misunderstood I stand corrected. But I did not misunderstand that. I know what we did,” said South.

“We must go by the minutes, the minutes are the law,” replied Stilts.

During the same discussion, Industrial Board member Mark Linkous stated that he did remember the discussion, and that it should have been in the meeting minutes but that it might have been as early as 2018.

Mayor Doug Smith spoke up and said that it was incentives that get jobs in the community and that his goal was jobs.

“I thought we were all on the same page,” said Mayor Smith.

“We were, up until I got the lease/purchase agreement,” Stilts replied.

Although it was eventually agreed to move forward, Stilts has concerns regarding the project.

As it stands, $3,000,560 has been invested from private investments, an additional 1 million has been invested by the CDBG grant, and the application is resubmitted for the $616,900 of ARC funding. This brings the entire project in at over $5 million. The project promises 60 new jobs.

However, if for any reason the ARC money did not come through, contractual obligations would leave the county responsible for that funding, and arrangement which Stilts has expressed he is not pleased with.

Pennington and South are both confident the ARC funding will be approved.

“From the company side, I am excited and ready to get this thing going,” Pennington said. 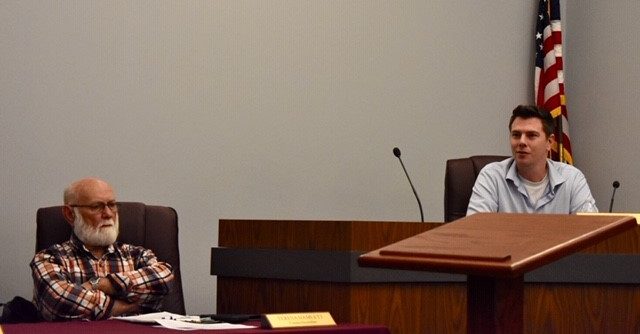