For a week, ice and snow unlike any seen by South Central Kentucky for years came through in waves, shutting down schools, businesses, and roadways.

An ice storm was the first to hit, followed by snowfall ranging from 4-8 inches of accumulation.

“This storm was different than most because it came in waves,” said Metcalfe s County Emergency Director, Emory Kidd.

There are 371 miles of roads in Metcalfe County, and 235 miles of blacktop roads which they have to go down twice.

It takes 14 hours using 5 trucks and a road grader to get over all of the roads one time. Due to funding, the county is limited on salt so salt is was only used at intersections, curves, and bad hills.

All state roads are salted, so they were clear first.

Both Metcalfe and Barren County declared a state of emergency.

The Emergency Operation Plan was implemented and emergency management provided assistance to the community.

Circumstances were further complicated by a wreck Wednesday that took down power pole and ceased electricity for part of Glasgow.

Although this ice/snow was life-altering it was not record-setting. Kidd likened it to the 2015 snowstorm; however, there were fewer incidents this year.

Metcalfe has had only 3 power outages affecting 70 houses, and although there were numerous accidents, none resulted in serious injury.

“I would like to take this opportunity to thank the residents for listening to the forecast and making arrangements, being prepared and able to stay home. The businesses in the county shut down and worked with employees for their safety. For every responder and road crew that was out and about we say thank you,” Kidd said. 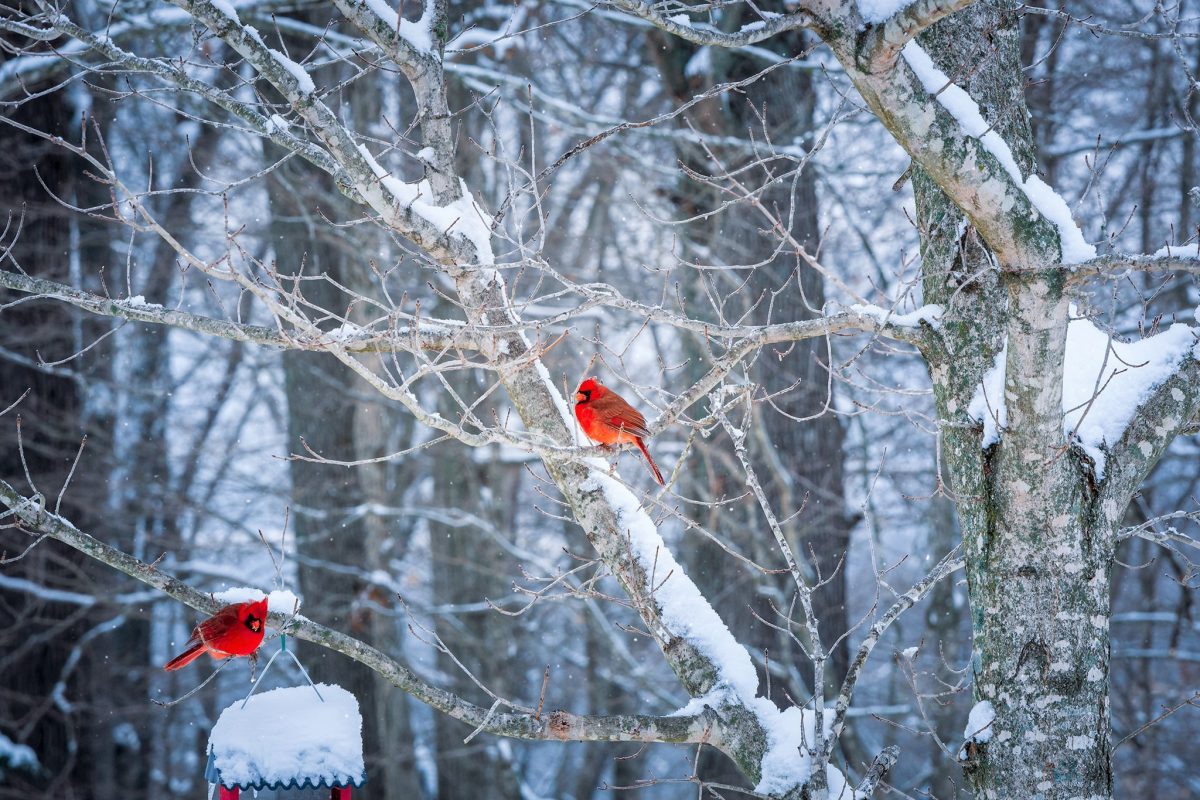 Bird at the feeder. Submitted to The Herald-News by Lorrie Boston 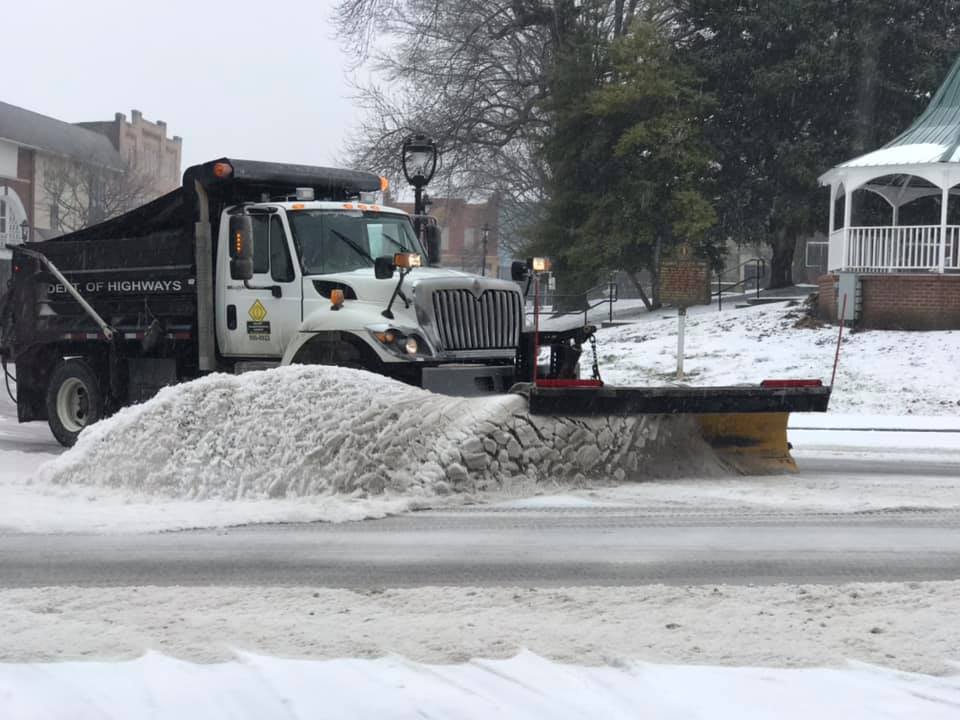 Hard at work clearing the Glasgow square. Submitted to the Barren County Progress by Casey Basil.

Brayden, age 2, sledding for the 1st time. Submitted to The Herald-News by Danka Perkins 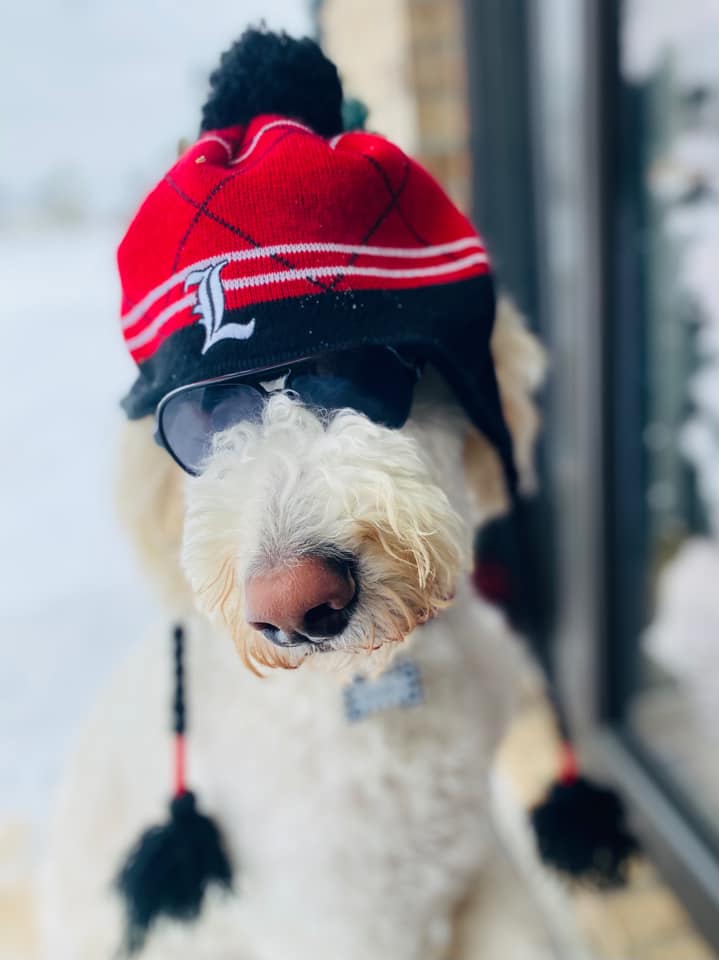 Walt the Goldendoodle. Submitted to the Barren County Progress by Keri Mosier 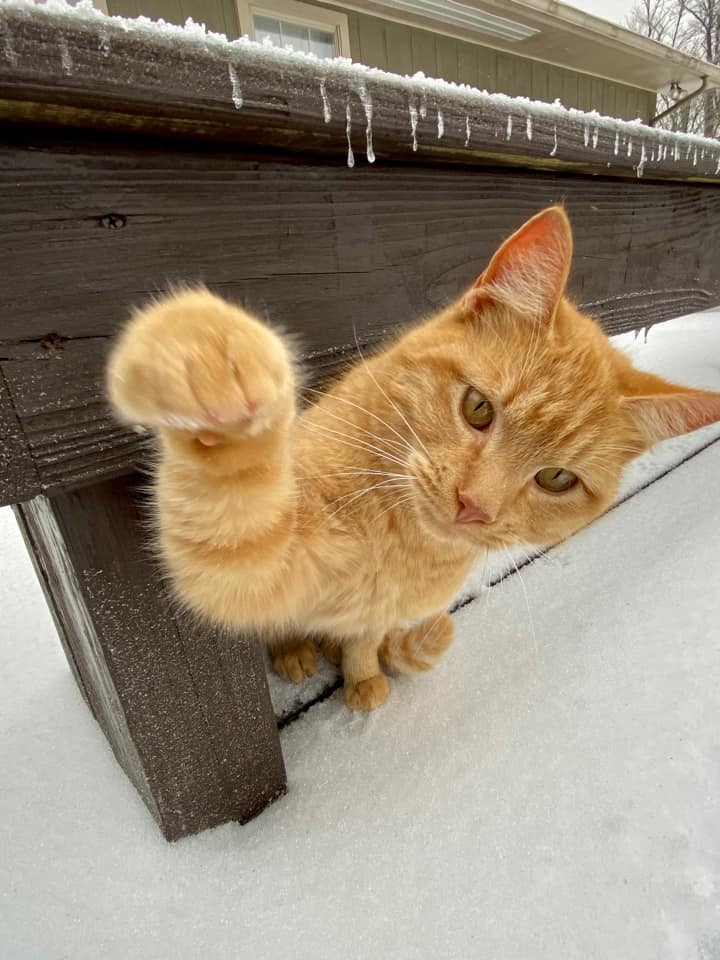 “I don’t want my picture taken.” Submitted to The Herald-News by Jan Sandidge 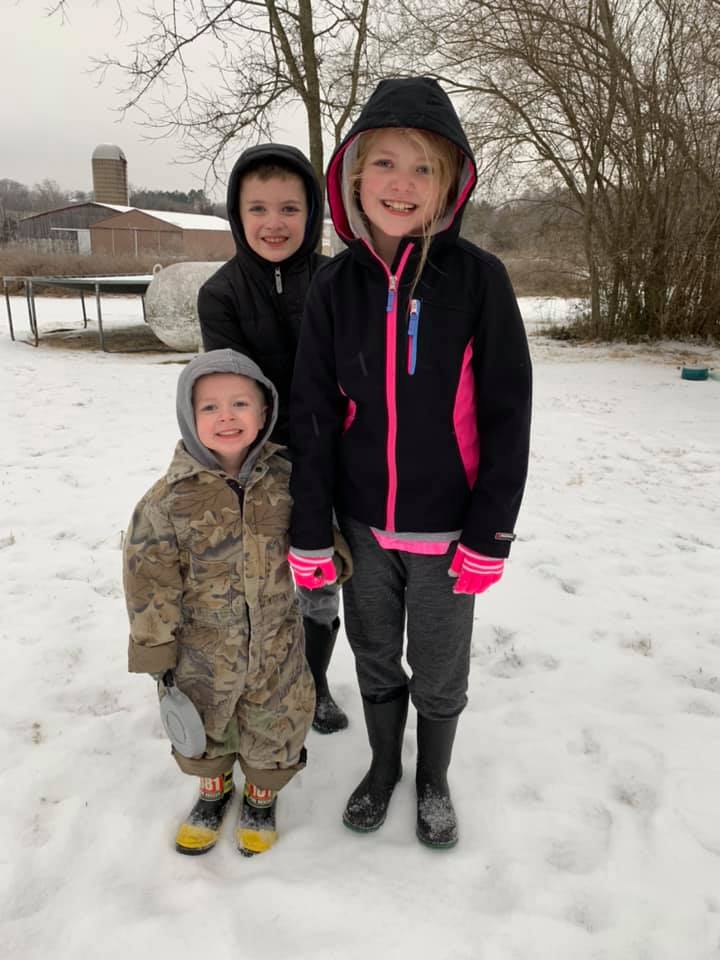 All bundled up to play in the snow. Submitted to the Barren County Progress by Bucket Sharp 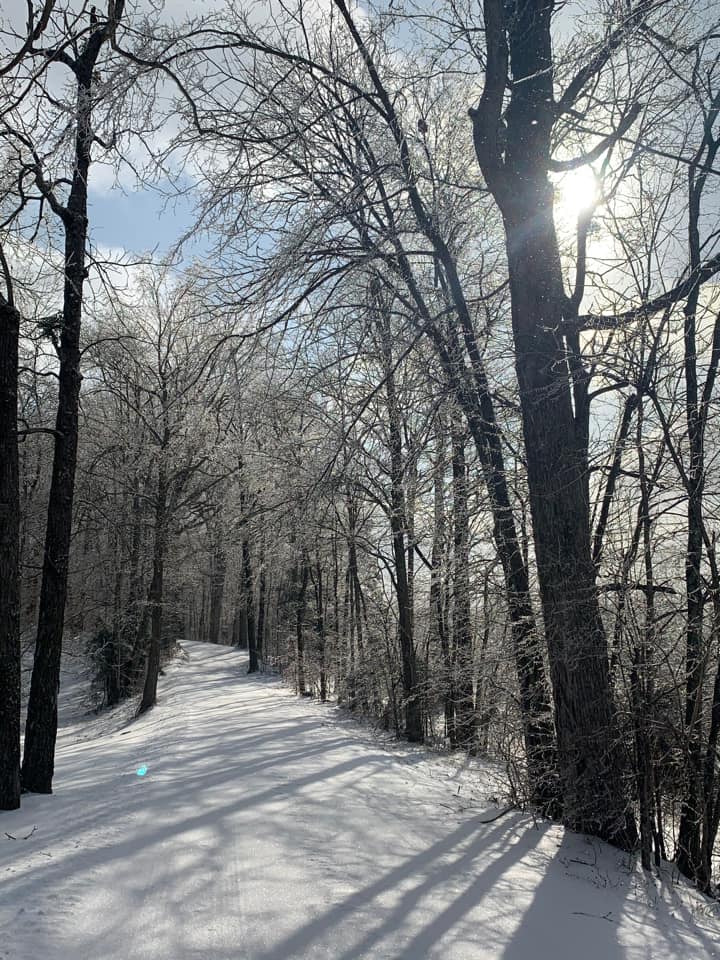 A snow covered country road. Submitted to The Herald-News by Teresa Brown 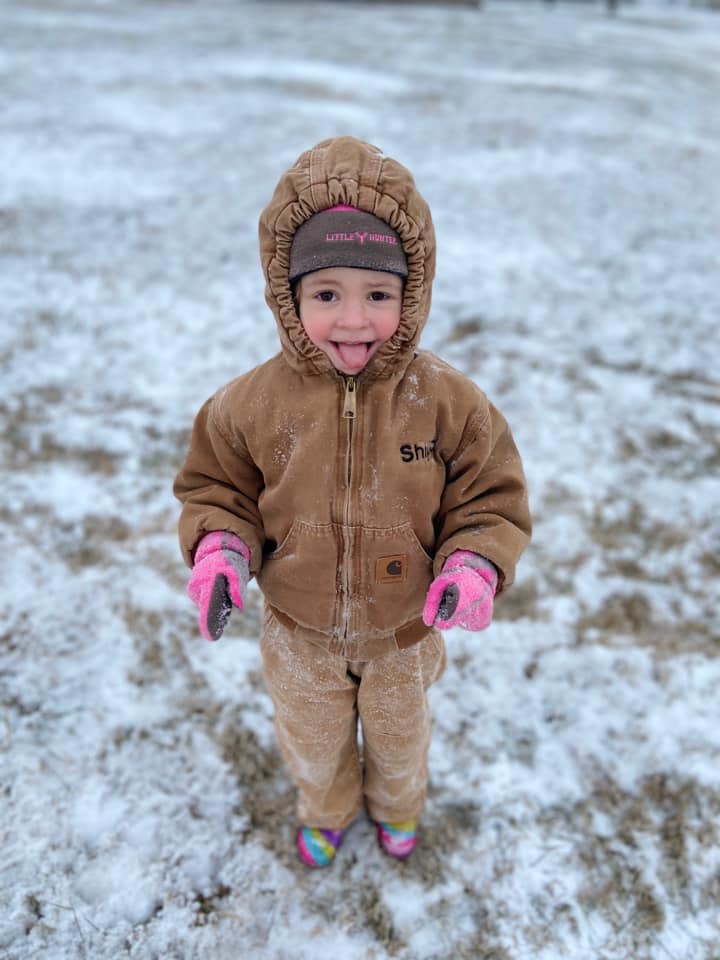 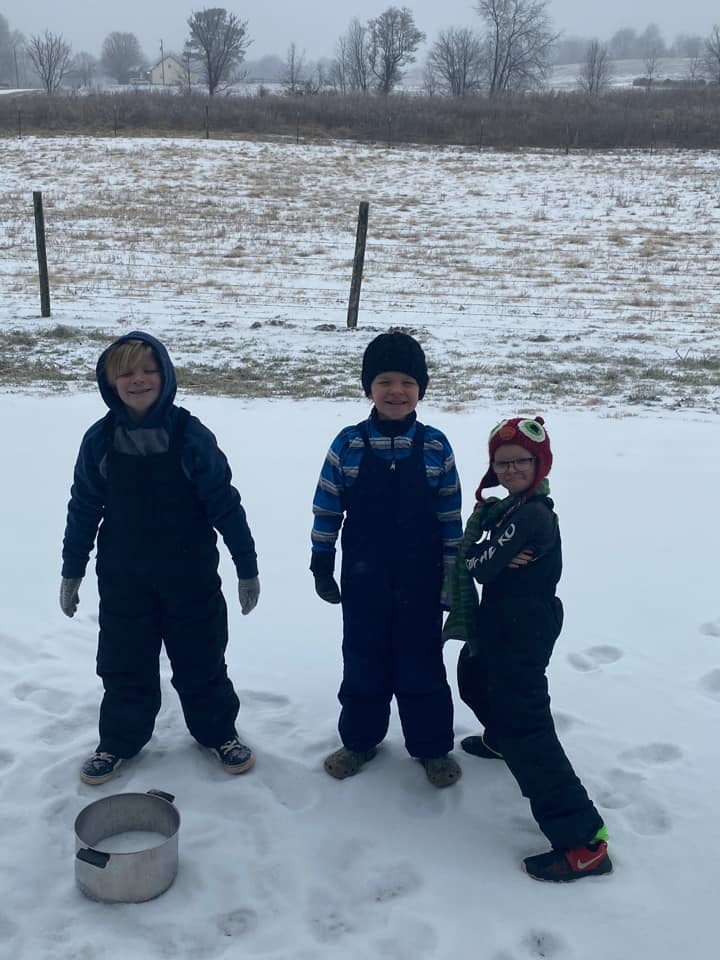 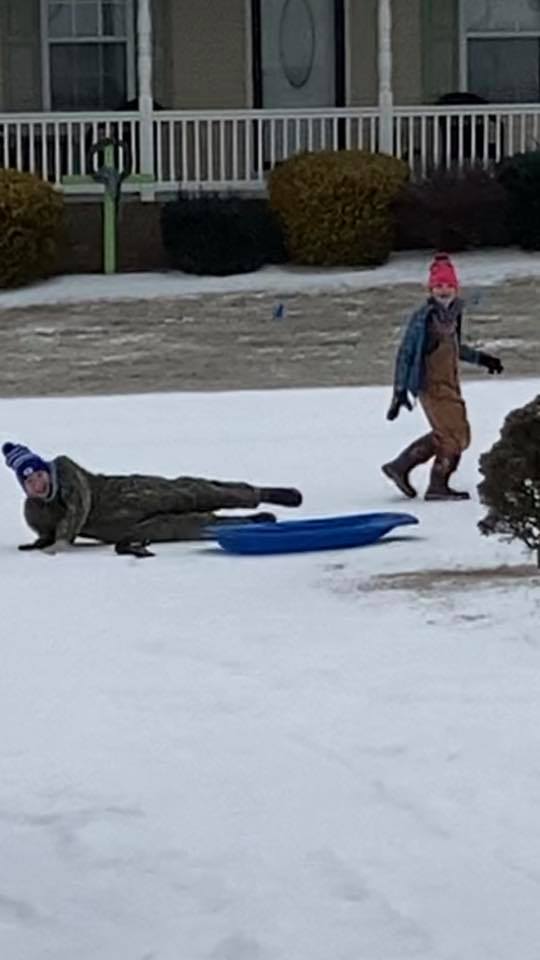 Sledding, Submitted to the Barren County Progress by Ashley Jackson 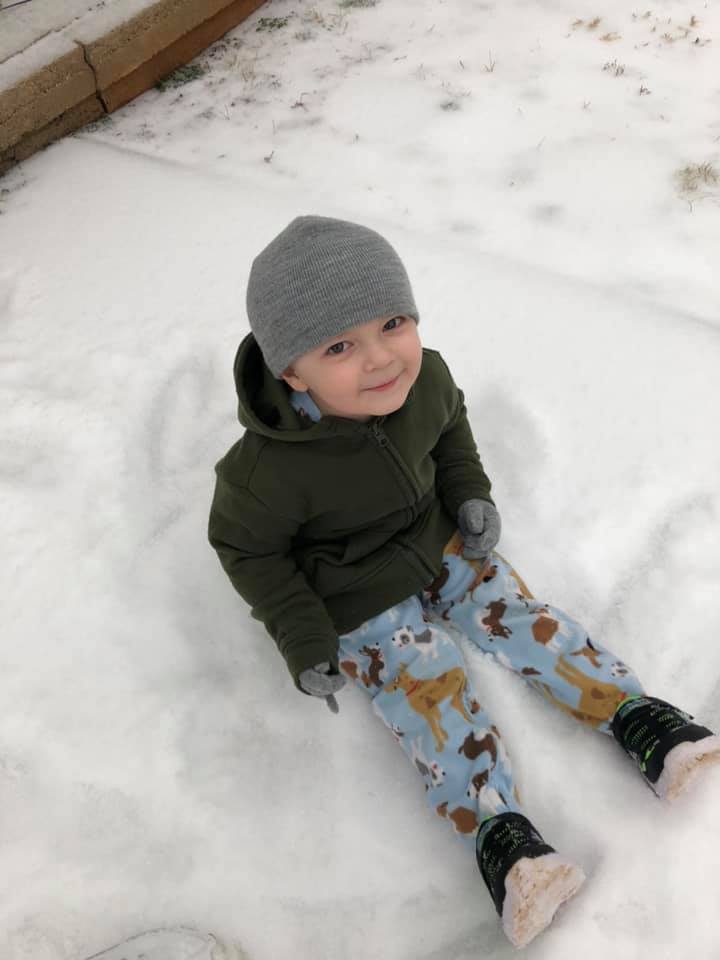 David age 2, excited about his first snow. Submitted to The Herald-News by Winter Brown 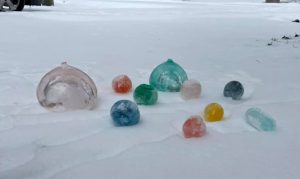